Melih Bulu, the appointed rector of Boğaziçi University with ties to the ruling Justice and Development Party (AKP), was appointed as the dean of the newly-opened communication faculty, assuming two roles at the same time.

Bulu was appointed rector to Turkey's most prestigious higher education institution on Jan. 2 with a decree by President Recep Tayyip Erdoğan and protests against the anti-democratic move have been ongoing ever since. Boğaziçi University academics turn their backs on the rectorate building every day.

A month after his appointment, Erdoğan ordered a communication faculty to be opened at the university again with a decree.

The Council of Higher Education (YÖK) conveyed the recent appointment to Bulu on April 14 and his new position was added to the university's website.

Bulu now occupies two positions, both without getting elected. The academics who came to positions during Bulu's term occupy multiple positions.

Scores of students were detained during the protests against Bulu, while the peaceful campus was surrounded by police officers for days. 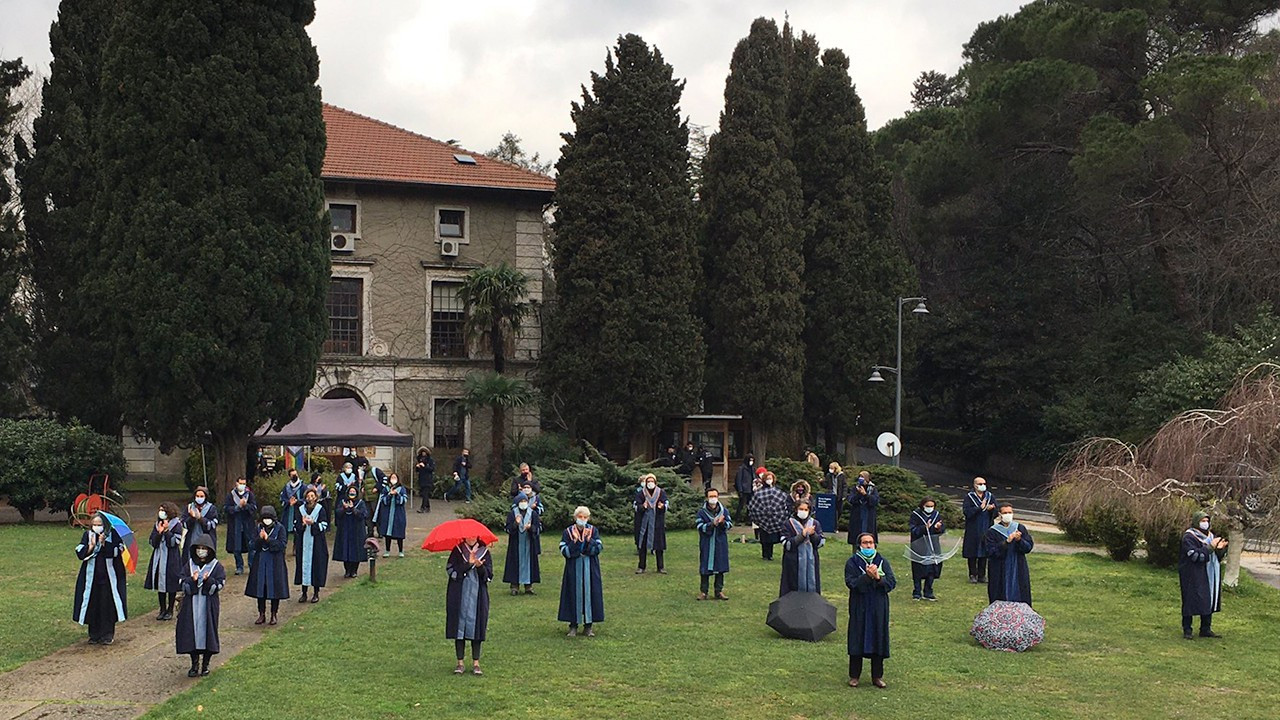 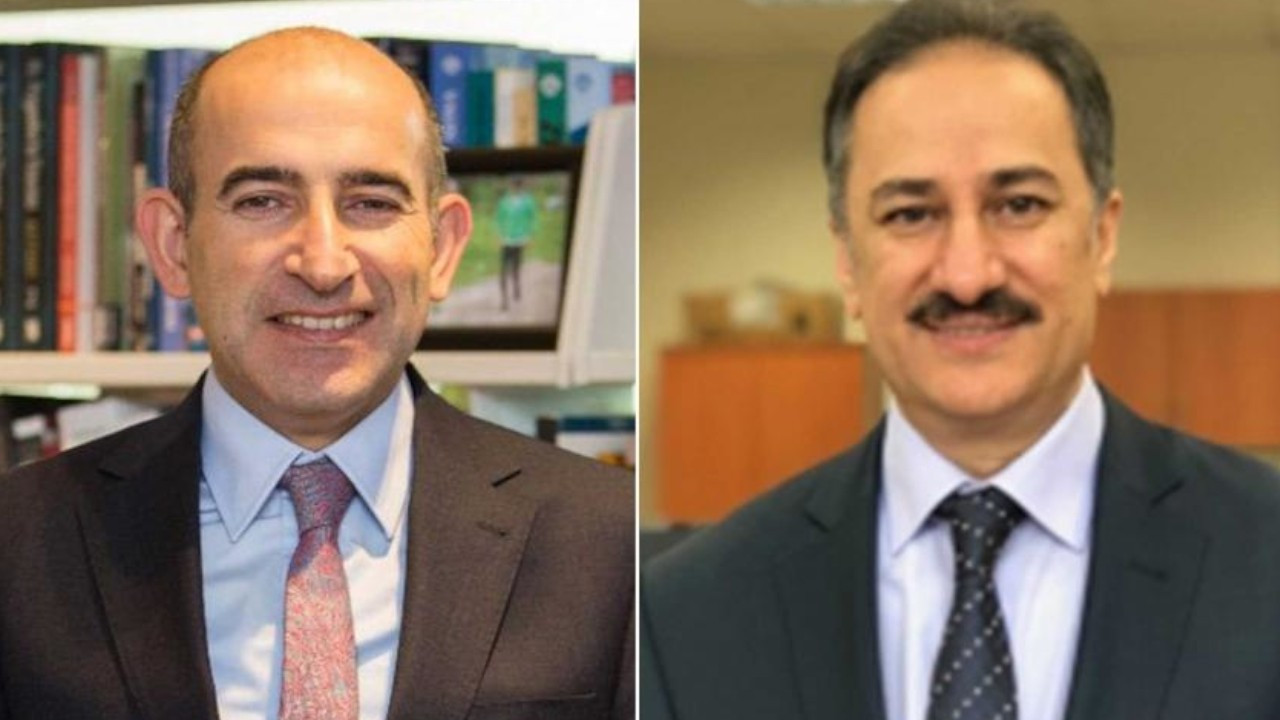