Two women were killed in the second shooting of the past 15 days in southern Adana on May 23, local outlets reported.

The two women were identified as 27-year-old Tuğçe Duman and 23-year-old Syrian national Melek Elşemo after police found their bodies in and near a car around midnight on May 23.

The vehicle was reported by passers-by in Adana's Kozan district, where the car was parked near Müftü Mustafa Street.

The two women's bodies were found about 100 meters apart, with one of them in the car.

Three women were injured in a shotgun assault in their Adana residence on May 11, two of whom died in the hospital. Their assailants fled the scene.

Impunity against femicide perpetrators is often viewed as the primary cause of the femicide plague in the country by women's organizations: The We Will Stop Femicides Platform reported 16 femicides in April, along with 14 more suspicious deaths of women. 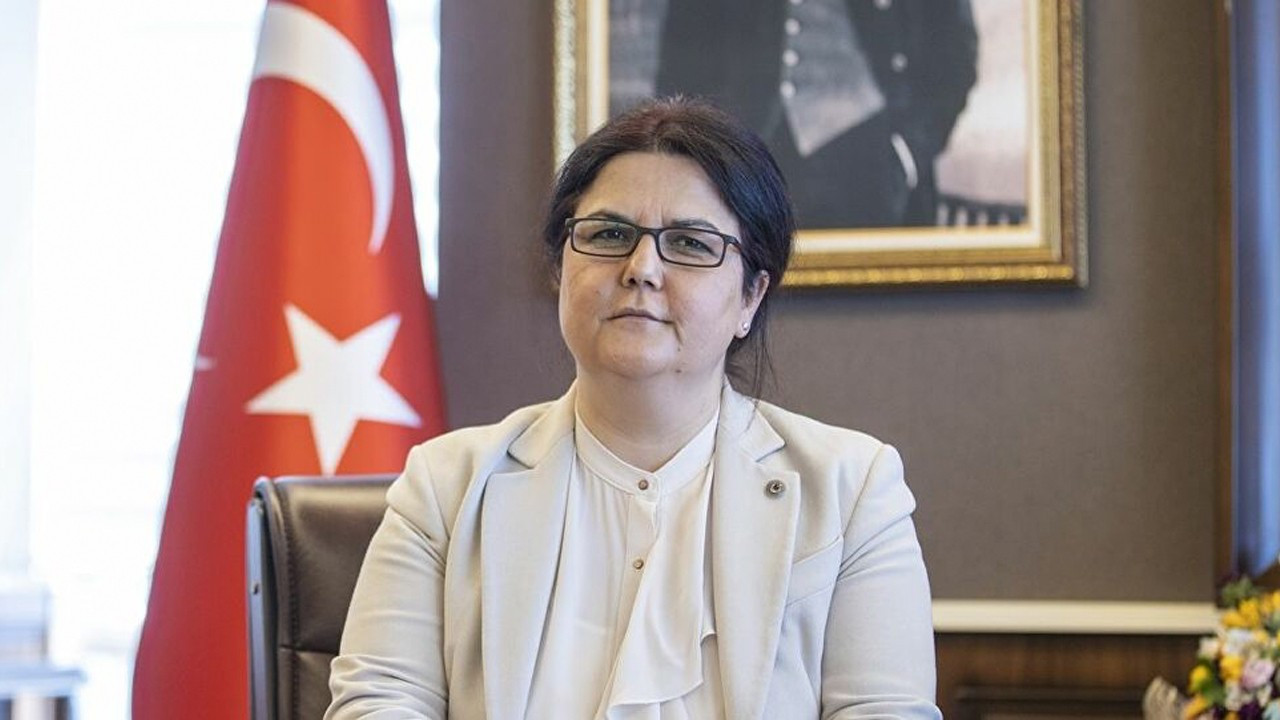