UEFA on Aug. 5 fined Turkish football club Fenerbahçe €50,000 and ordered a partial stadium closure over 'Vladimir Putin' chants by some fans at a match last month.

With a warning, the UEFA Appeals Body ordered a partial closure of Fenerbahçe Ülker Stadium of at least 5,000 seats the next time it hosts a UEFA club competition as punishment for the throwing of objects and illicit chants at its July 27 match against Ukrainian team FC Dynamo Kyiv.

The statement added that starting Aug. 5, there is a probationary period of two years for the partial stadium closure decision.

During the July 27 match, a number of the club’s fans chanted “Vladimir Putin” from the stands, a chant made as the war against Ukraine, ordered by the Russian president, is now in its sixth month.

Last week, a statement by the Istanbul team to UEFA stressed that it repudiates the 20-second chant, adding that the chant does not reflect Fenerbahce’s pro-peace humanitarian stance.

Holding the club legally responsible for the incident would be unfair, it said. 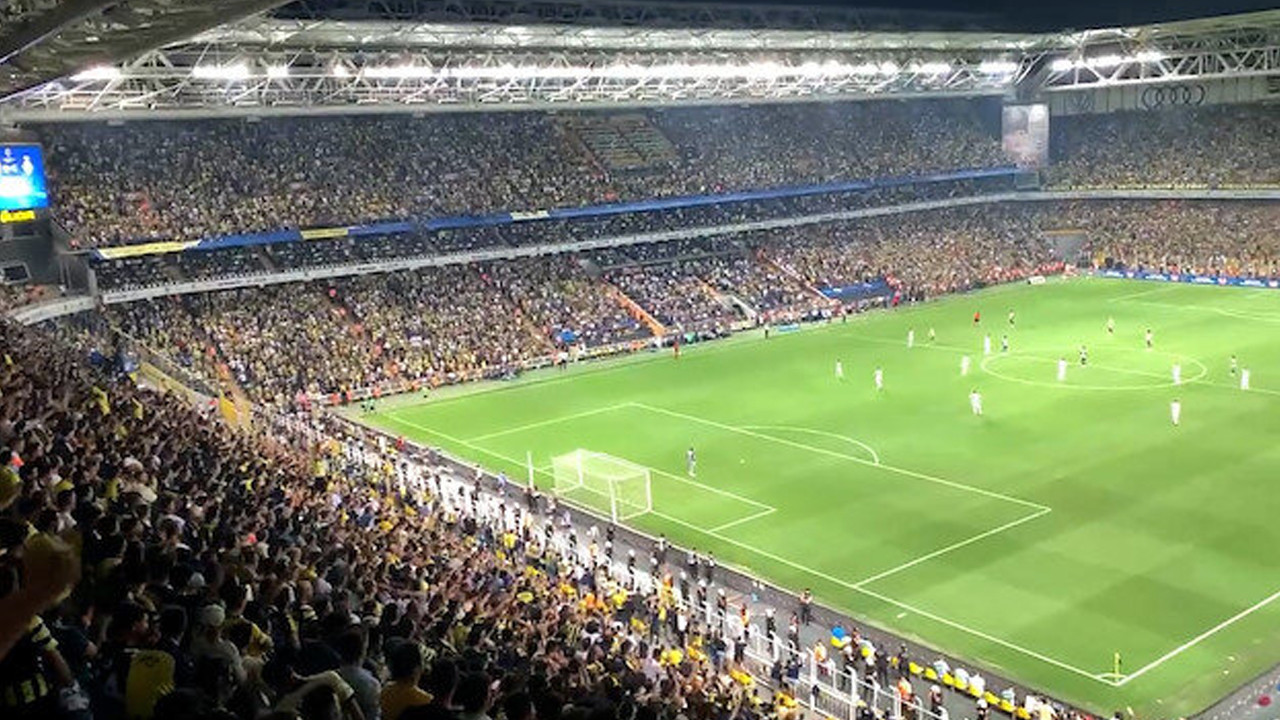