The first grain-laden ship to leave Ukraine since the war with Russia began continues to sail to Lebanon after Aug. 3 inspection by a team from the Joint Coordination Center (JCC) in Istanbul.

The Sierra Leone-flagged cargo ship Razoni, carrying over 26,500 tons of corn, had anchored off the Turkish coast near the Black Sea entrance of the Istanbul Strait on Dec. 2 night for joint inspections. It had departed from Ukraine's port of Odesa on Dec. 1 under a historic deal brokered by Ankara and the UN last month to resume Ukrainian grain exports.

The inspections lasted over an hour. After getting security clearance in Istanbul, the ship pass through the Turkish Straits en route to the port of Tripoli.

Soon after the inspections were completed, the Turkish National Defense Ministry said on Twitter that the ship would pass through the Turkish Straits "shortly" and continue to Lebanon.

Ukraine's Infrastructure Minister Oleksandr Kubrakov also tweeted that the ship was "successfully" inspected by the delegation, adding that it was "ready to continue its journey to the port of Tripoli in Lebanon."

Turkey, the UN, Russia, and Ukraine signed a historic deal on July 22 to reopen three Ukrainian ports -- Odesa, Chernomorsk, and Yuzhny -- for grain that has been stuck for months due to the ongoing Russia-Ukraine war, which is now in its sixth month.

To oversee Ukrainian grain exports, a joint coordination center in Istanbul was officially launched on July 27, comprising representatives from Turkey, the UN, Russia, and Ukraine to enable the safe transportation by merchant ships of commercial foodstuffs and fertilizers from the three key Ukrainian Black Sea ports.

Previously, Turkish Defense Minister Hulusi Akar said the JCC consists of five representatives -- both military and civilian -- each from Turkey, Russia, Ukraine, and the UN, and that there would be no military element in the field. 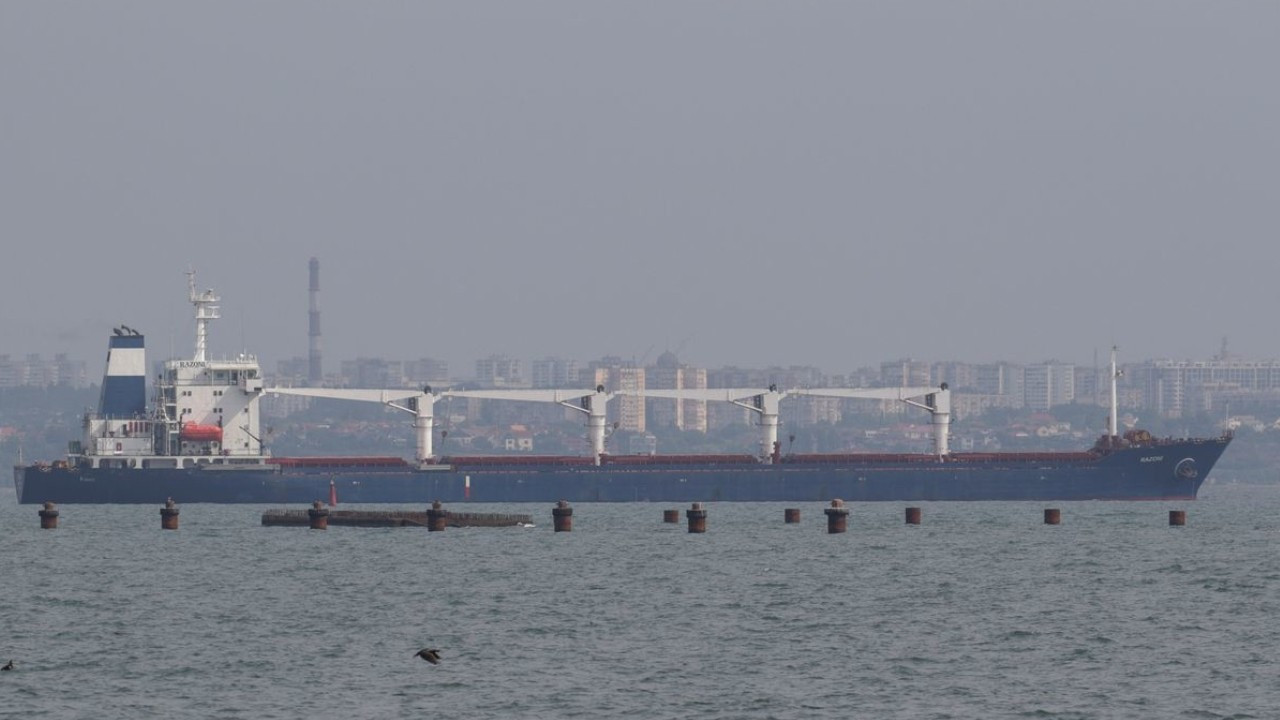 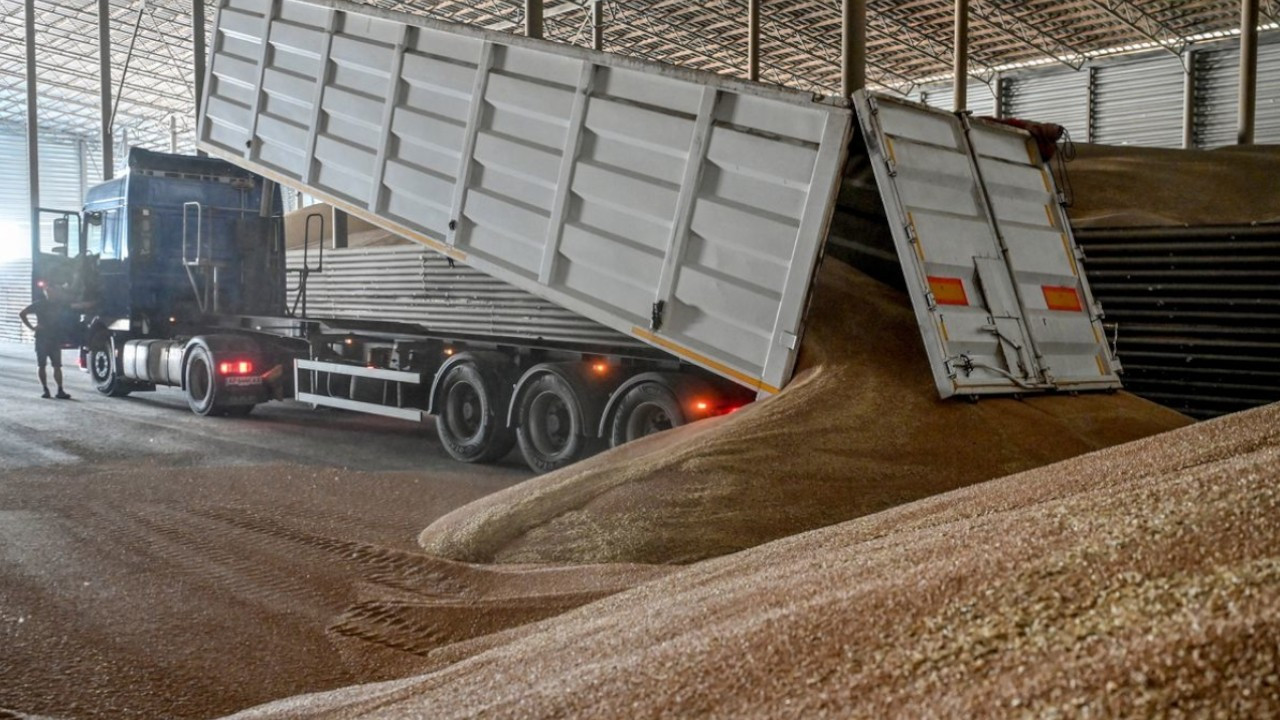