The Ukrainian Ambassador to Turkey, Vasyl Bodnar, has said that his country would like to see Turkey as a “guarantor” in any future deal with Russia.

Bodnar made the comments on April 7 during a seminar held at the Economic Policy Research Foundation of Turkey (TEPAV) in the capital Ankara.

Bodnar said that a majority of Russian people were supporting the ongoing war in Ukraine. According to a survey by the Russia Center for Public Opinion Research (VSIOM), 71 percent of Russians support the “special military operation” in Ukraine.

During his speech, Bodnar said that several atrocities were committed by Russian forces in Ukraine and the reports that were reflected in the media were just the tip of the iceberg.

“Thousands of civilians have been killed; children have been raped. We even know that approximately 400 soldiers were brought from Syria to fight on the side of Russia and that more than half of them fled the field,” he said.

In the face of reports that a massacre was committed in the Ukrainian town of Bucha, the ambassador said he does not expect a meeting to take place between Ukrainian President Volodymyr Zelensky and his Russian counterpart Vladimir Putin in the near future.

“After what happened in Bucha, I do not expect a meeting to occur between Putin and Zelensky at this stage,” he said.

Bodnar said that if Turkey acts as a guarantor country for Ukraine, the country will also have some military obligations. He said that although he wants Turkey to implement sanctions against Russia, he “cannot put any pressure with regards to this issue.” “We are aware of Turkey’s special situation,” he said.

According to Bodnar, after the end of the war, a process of de-Putinization of Russia” should start and Putin “needs to be held accountable for the war crimes that he committed.”

“We are right now talking about a Russia in which citizens who say ‘A war is going on' are imprisoned,” he said.

Once the war is over, Ukraine will apply to the International Court of Justice (ICJ) for an investigation to be launched against the relevant Russian officials and for them to be punished. “We will also ask from Turkey that it is involved in this investigation process,” he said. 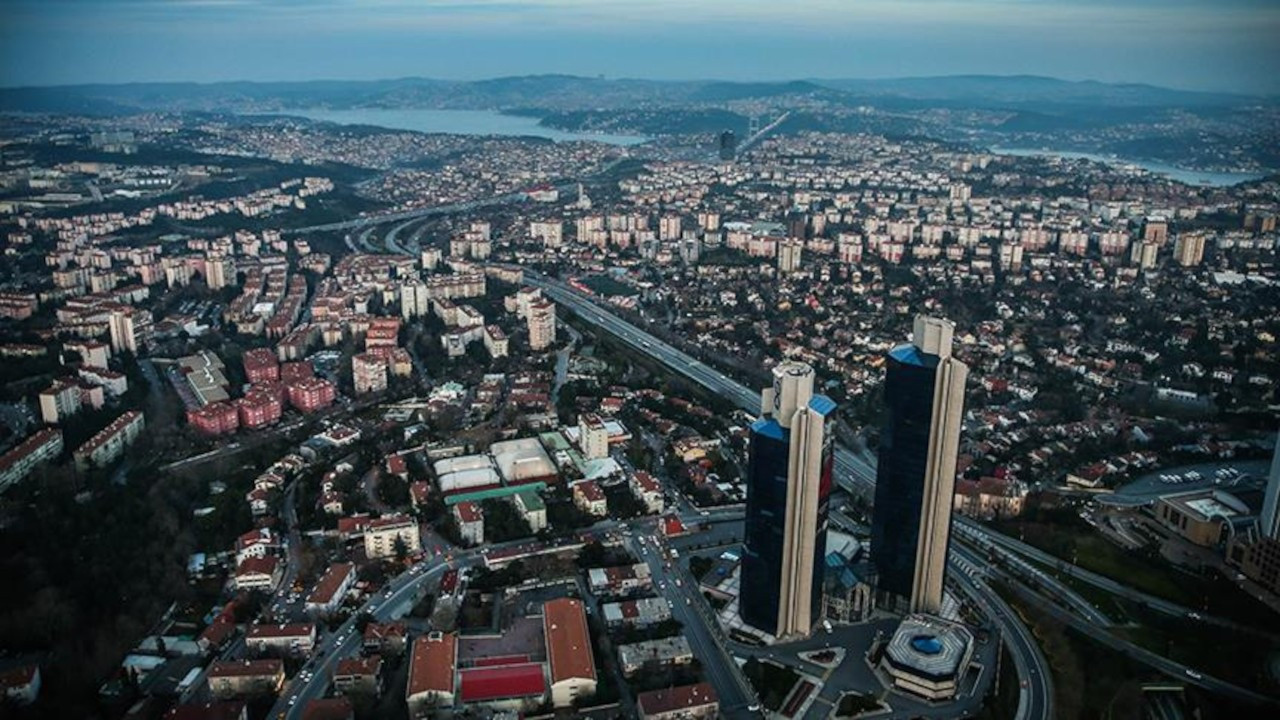 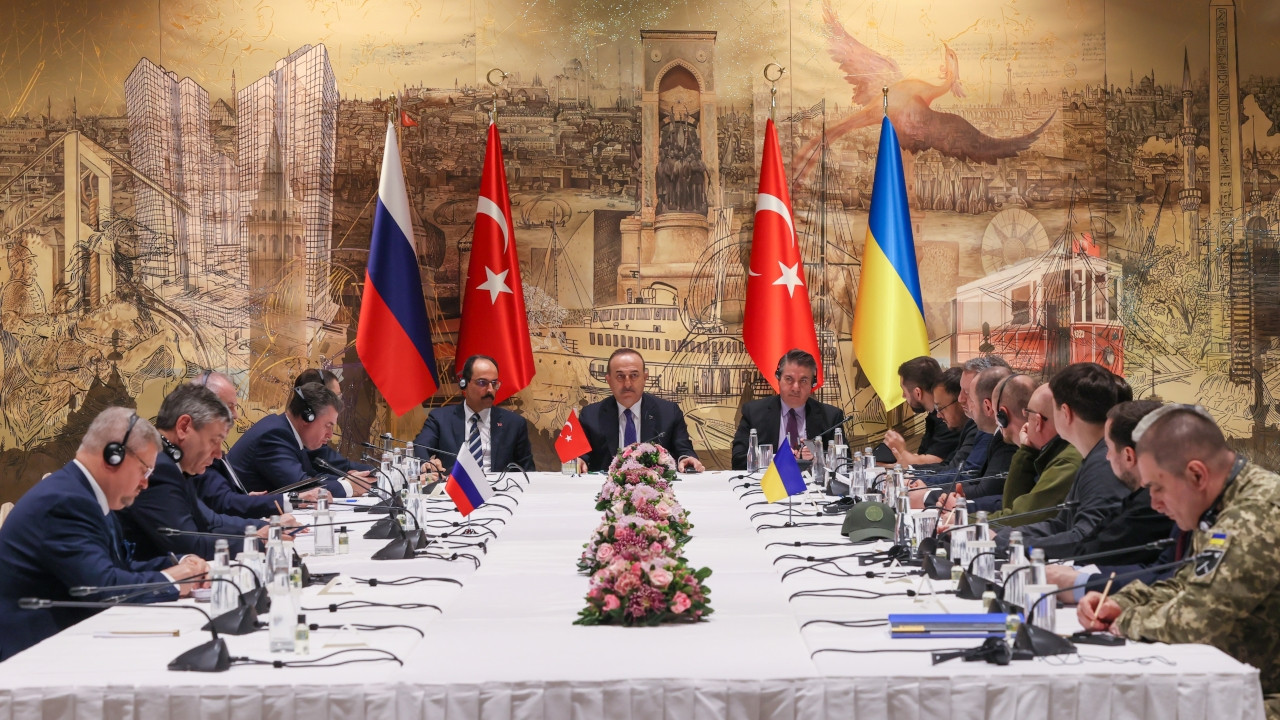