Main opposition Republican People's Party (CHP) spokesperson Faik Öztrak has said the Central Bank's recent decision to maintain its interest rate at 19 percent has shown that former Central Bank governor Naci Ağbal was removed from his duty for inquiring an investigation into the 128-billion-dollar loss in forex reserves.

“Let me first say that the Central Bank's holding interest rate fixed at 19 percent has shown that Mr. Naci has not been removed his post for increasing the interest rate by 2 percentage. In this case, it has been exposed that he has been removed from his post for instructing an investigation into the 128 billion dollars that have evaporated from the Central Bank's cash box,” Öztrak said on April 16, in remarks to his party's YouTube channel which discusses economy-related issues.

Öztrak's comments came a day after the Central Bank left its benchmark interest rate unchanged at 19 percent in its first meeting under its newly installed governor Şahap Kavcıoğlu.

In March, President Recep Tayyip Erdoğan removed Ağbal from his duty, just after four months in the job. The sacking came two days after the bank hiked interest rate by 2 percentage points, double what economists expected.

Although initial reports said that Ağbal's policy of keeping interest rate high was behind Erdoğan's decision to fire him, later reports suggested that Erdoğan was irritated by the former Central Bank governor's decision to review a costly policy undertaken during former Finance Minister Berat Albayrak's tenure of selling dollars.

Öztrak said that the ruling Justice and Development Party (AKP) is no longer able to manage Turkey and its policies were further impoverishing the country.

“128 billion dollars have evaporated; when we ask them about this, they attack the main opposition party's buildings with cranes, machines. How will an atmosphere of trust be maintained with such [an attitude]? Where is democracy, state of law?” he asked.

Banners hung up across Turkey by the CHP about the $128 billion missing from Central Bank reserves were taken down by special operation officers and cranes in a midnight operation on April 13.

The CHP's awareness campaign about the missing $128 billion has been ongoing for weeks since Albayrak resigned in November 2020, and banners about the missing funds became a cause for prosecution on charges of "insulting the president."

Meanwhile, new Central Bank governor Kavcıoğlu said on April 16 that the bank conducted forex transactions within market conditions and did not provide "privileges" to any bank or firm.

State-owned Anadolu agency quoted Kavcıoğlu as saying none of the bank's assets were lost.

"The forex transactions in question were conducted via transaction platforms within the framework of the market conditions and prices of that day," he said.

"It is not the case that any privileged forex transaction was made with any section, bank or firm."

He added that the bank had signed a protocol with the Treasury Ministry in 2017 to coordinate forex purchases and sales, which had helped prevent unhealthy price formations.

Erdoğan and other ruling Justice and Development Party (AKP) lawmakers have staunchly defended the sales, saying they helped support the economy during an extraordinary period. But they also sharply depleted Turkey's buffer of foreign reserves. 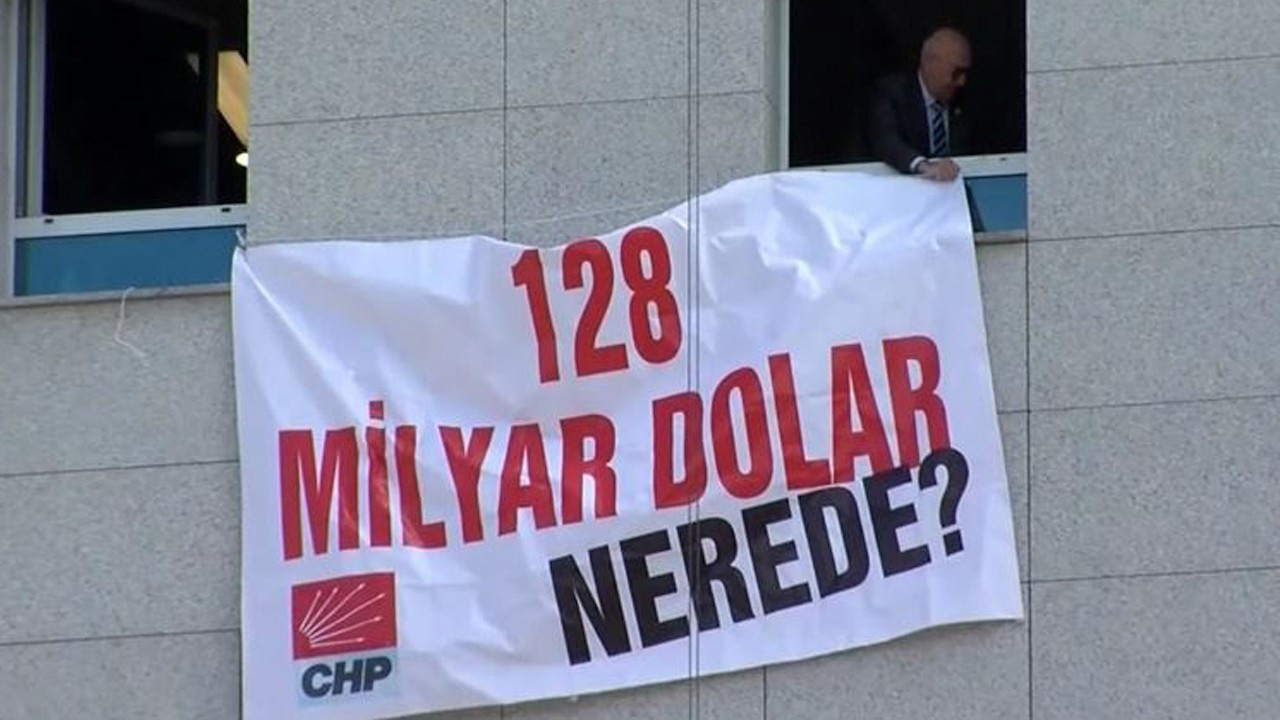 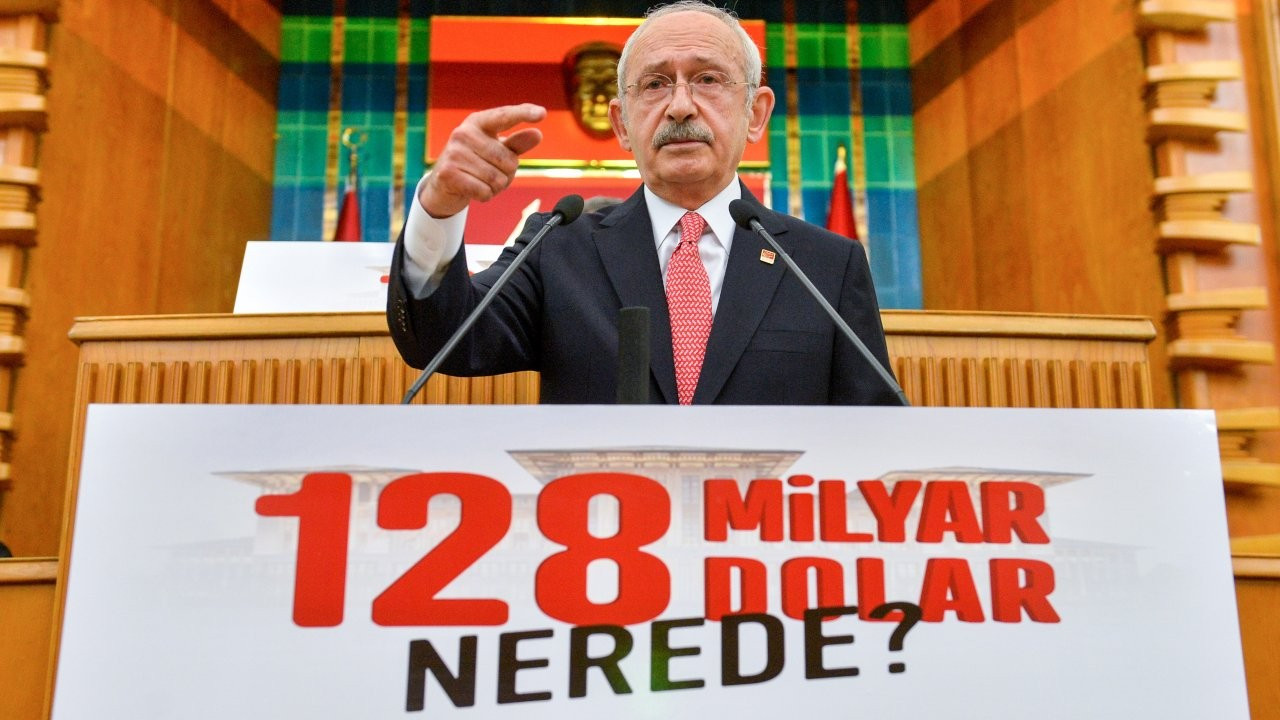