On June 10, 2021, the Turkish Statistical Institute (TÜİK) released the results of their April Household Labor Force Survey (HIA). Following the publication of TÜİK’s statistics, the Confederation of Revolutionary Trade Unions of Turkey (DİSK) published its own report, the "Unemployment and Employment Outlook April 2021 Report," based on TÜİK’s data and its own findings.

According to the DİSK report:

Furthermore, while the seasonally adjusted number of ‘narrowly unemployed’ people was 4.5 million in April, according to TUİK's data, the broad definition of unemployed was 9.83 million, according to DİSK's calculations.

“The tendency to leave the labor market is increasing as a result of the economic crisis that began in Turkey in September 2018 and the pandemic that has been ongoing since March 2020,” DİSK’s report states.

A quarter of workforce unemployed according to TÜİK

Even with TÜİK’s unemployment and labor statistics the picture is grim according to experts, such as associate professor of economics Baki Demirel.

“The unemployment rate, which includes time-related underemployment, the potential workforce, and the unemployed, increased by 1.7 percentage points to 27.4 percent in April compared to the previous month. As a result, we must confront the fact that one out of every four people in Turkey’s workforce is unemployed,” Demirel told Duvar English.

He concluded by highlighting the specific problems regarding youth unemployment, saying, “We must address the high rate of youth unemployment which in April was 25.6 percent, and the employment rate was 32 percent, according to TÜİK. The youth labor force participation rate was reported to be 43 percent. To put it another way, only three out of every ten young people have a job. This really upsets me as an academic.”

DİSK also criticized TÜİK’s labor statistics and the methodology it used to calculate employment and unemployment, noting that “TUİK's monthly data are insufficient to assess the impact of Covid-19, which has resulted in significant job and income losses throughout the world, on the labor market in detail and on a monthly basis.”

“The number of unemployed people in Turkey is more than the population of dozens of countries in the world. People are struggling to put food on the table. Manipulating statistics won’t change this reality,” Kani Beko, former head of DİSK and a deputy of the main opposition Republican People's Party (CHP), told Duvar English.

Unemployment funds not used for people

“Billions of liras from the government’s unemployment fund have been channeled into infrastructure projects and pro-government companies via state banks. Like TÜİK, the pro-government media doesn’t report suicides committed due to financial problems which have become daily news.” Beko went on to say, "This is government-organized graft."

He concluded by highlighting just how bad the situation is, saying, “Unfortunately, due to the fear of Erdoğan, institutions have been hiding the realities from the people and world. What TÜİK is doing is ridiculous. To manipulate labor statistics, they are including internships in their calculations. They should be aware that they are causing more harm than good to this country.” 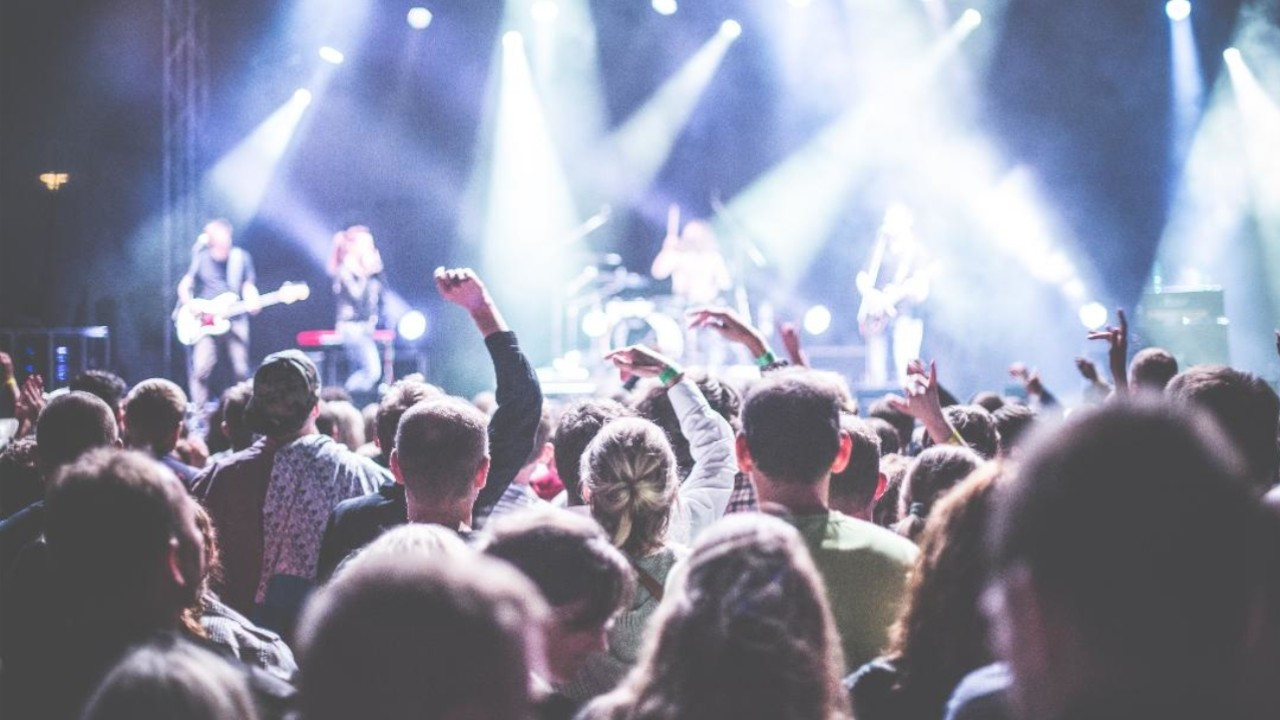 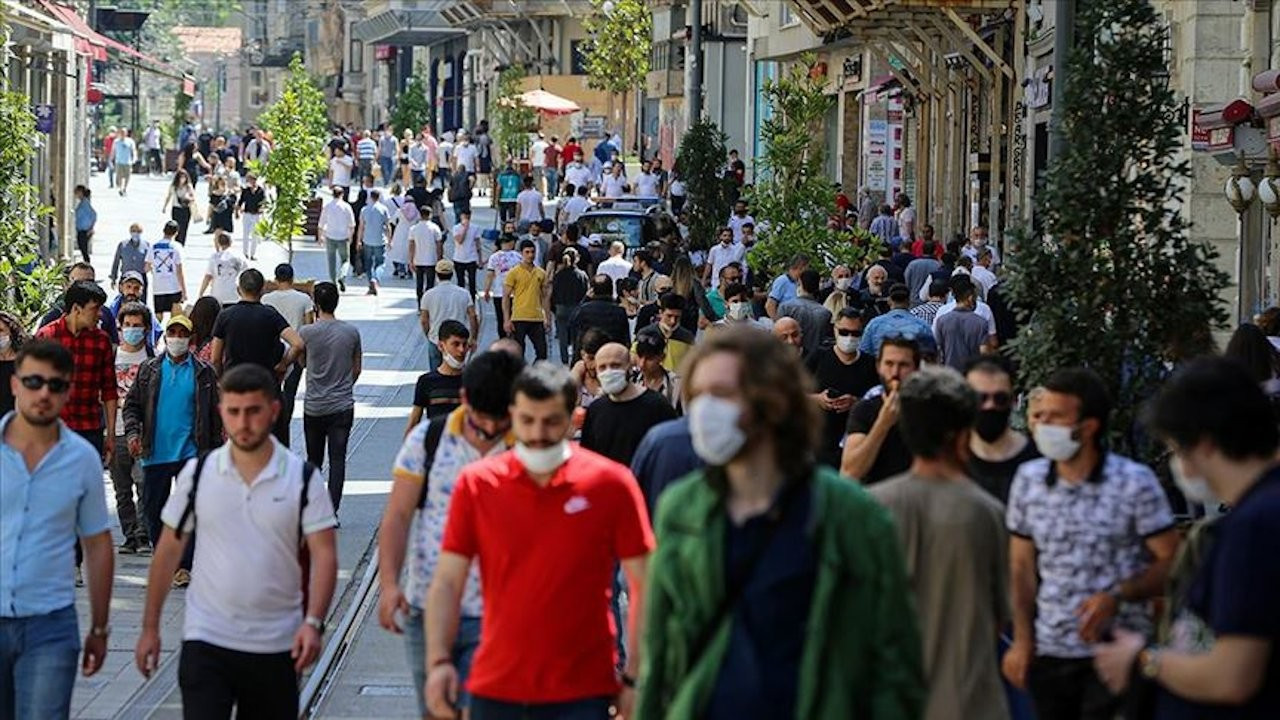 Turkish unemployment rose to 13.9% in AprilEconomy 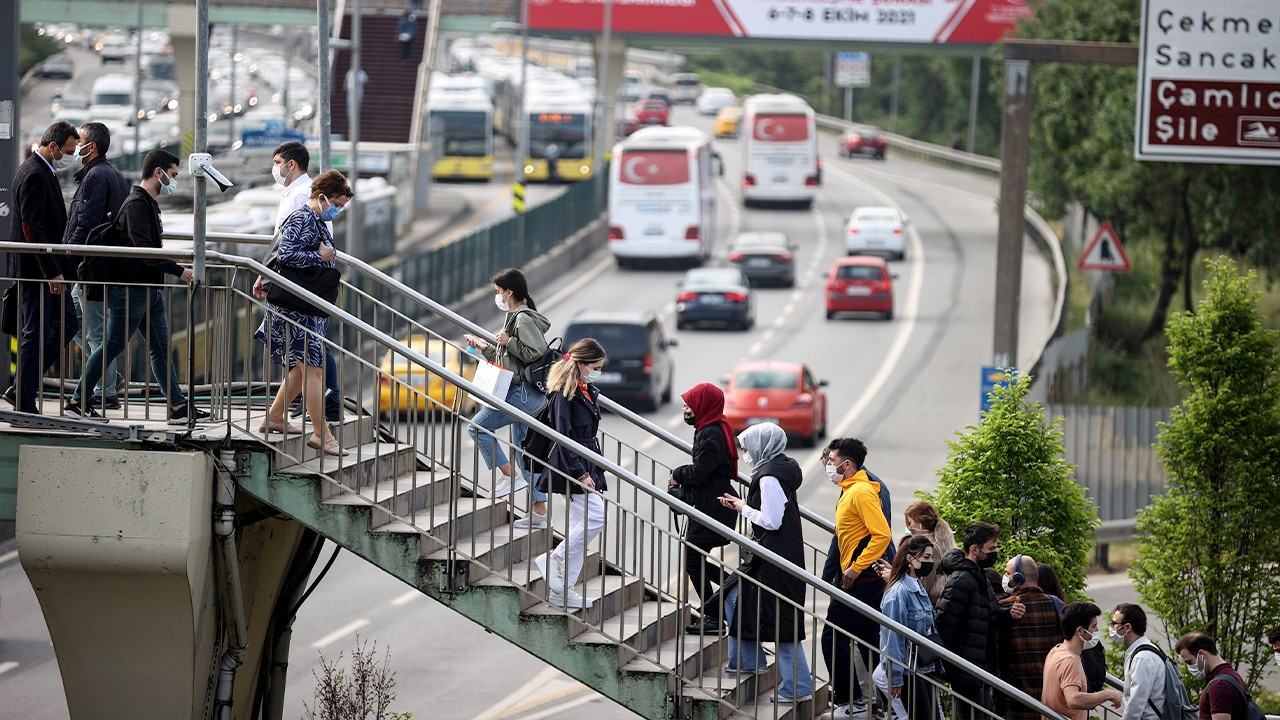