The medical chamber of the western province of İzmir has said that a new variant of the COVID-19 started to be observed in Turkey, although it is yet to be confirmed by further detailed tests.

İzmir Medical Chamber president Lütfi Çamlı said that PCR tests conducted in İzmir revealed the presence of a mutation other than the known variants of Alpha, Beta, Gamma and Delta.

Çamlı said that the unidentified variant has also been observed in the Black Sea province of Rize.

“We do not know if this is a new variant or a false negative situation due to the inadequacy of the PCR test. This is because we do not have detailed clinical information about them. Such information exists in the Health Ministry's records,” Çamlı was quoted as saying by Demirören news agency on Aug. 25.

Urging the Health Ministry to conduct detailed studies on the unidentified cases and share the results with the public, Çamlı said that genomic testing conducted in the labs of the Health Ministry will help doctors correctly identify the infected patients and reveal if a new variant specific to Turkey has come out.

Çamlı said that while the ratio of these unidentified cases among all cases in İzmir was initially 20 percent, it now rose to 40 percent. He said that after the Delta variant, this new unidentified group makes up the second most observed cases.

Daily COVID-19 cases are growing at a worrying rate in Turkey, amid concerns that the fourth wave will hit in the fall. Health Minister Fahrettin Koca has been warning people to get vaccinated as soon as possible, saying it is the only way the pandemic can be brought under control.

The daily cases in Turkey climbed above 20,000 last month from a mere 5,000 in early July, with experts warning that the recent sharp spike might be suggesting the existence of a new variant specific to the country. 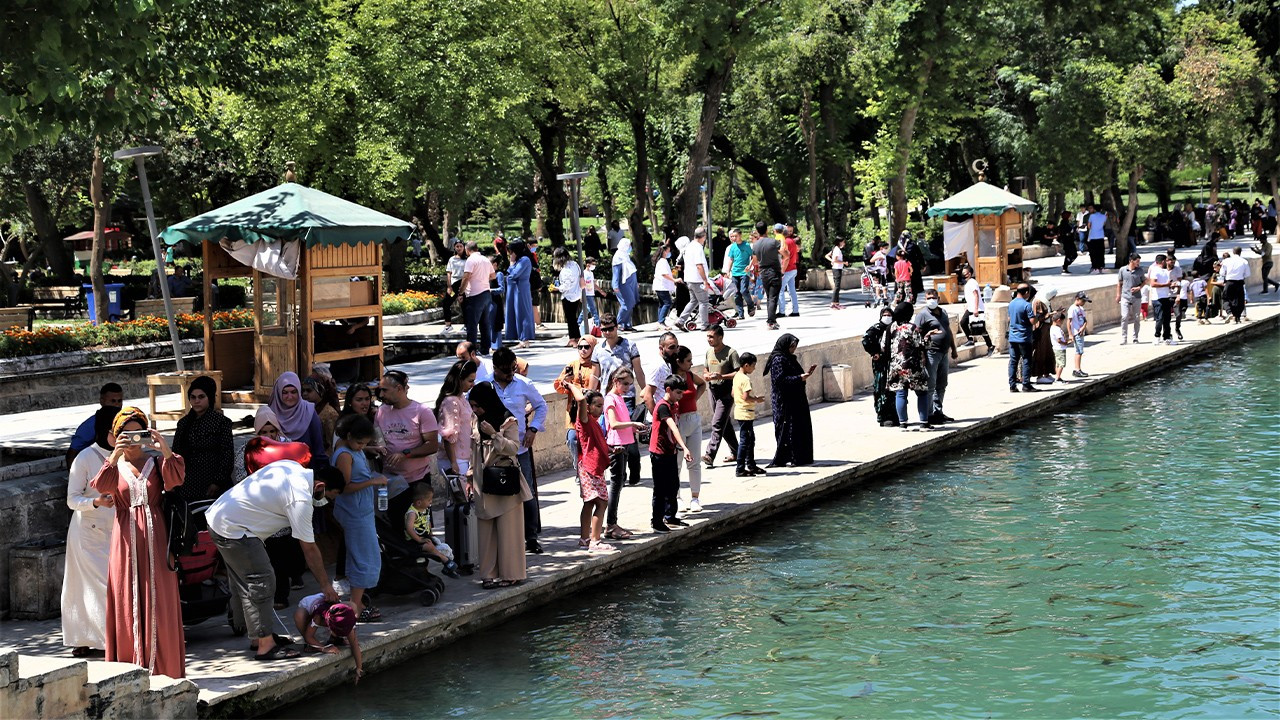 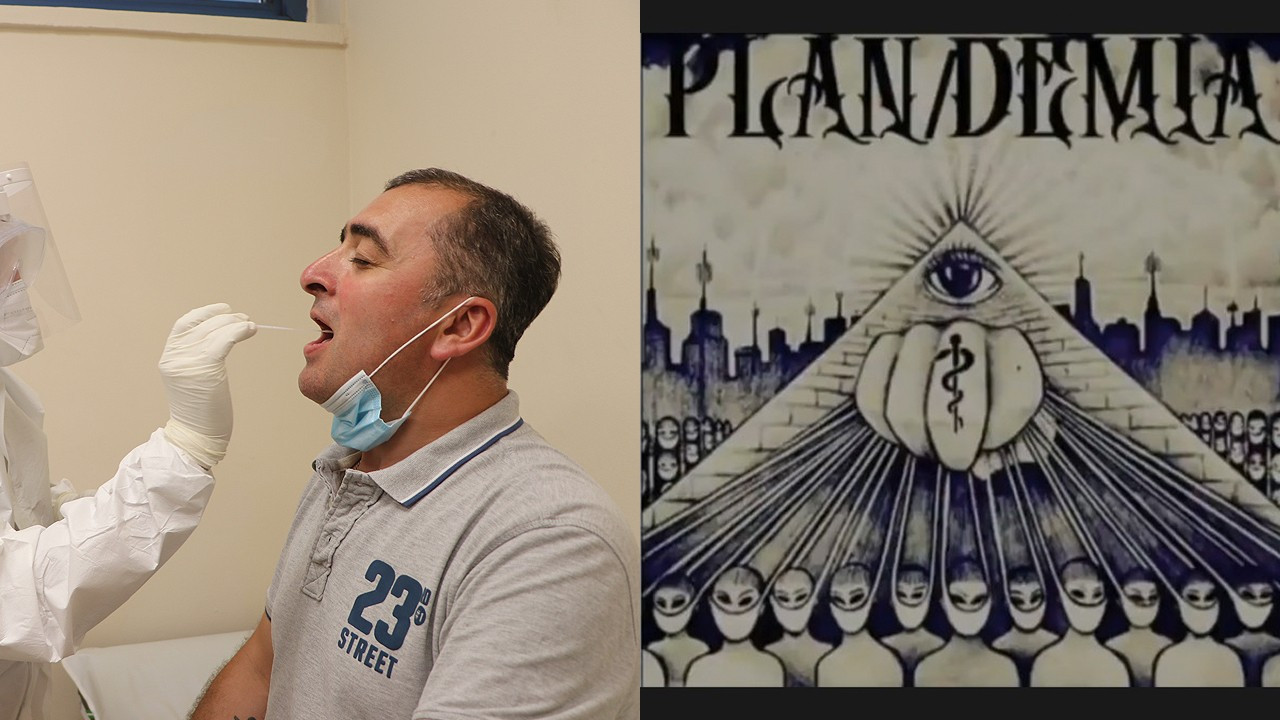