A kid riding his bicycle around his house. A student walking to school with his backpack. An old man in his 90s trying to slowly cross the street. An old woman heading towards her neighbor’s house. Two little brothers put to sleep in their bedroom with lullabies. A group of teenagers wandering around the town’s market.

Each of these people encountered armored vehicles being driven at high speeds in residential areas which crushed people to death. Numerous people have been injured and left with permanent disabilities. Those who have died are too many to list.

Some people call these “crashes” of armored vehicles “accidents,” or say, “What is the child doing on the street on a bicycle?” A good question to ask is, “How come these ‘accidents’ always ‘coincide’ with the Kurds?”

Also, one may ask: Do those who operate these vehicles see the people in front of them as objects and not human beings? Why are those responsible for these ‘accidents’ systematically ensured impunity? What is the reason for the opposition’s silence on this issue?

There was huge backlash against President Erdoğan’s hitting a child on the head – supposedly jokingly - in a ribbon cutting ceremony in the Black Sea city of Rize last week. This incident was considered symbolic of how the government approaches children. On the other hand, there is another form of violence, a systematic violence taking place on the other side of the country. The collective outrage at a child is being hit in the head is not shown for Kurdish children who are crushed to death by armored vehicles – except for certain segments of society.

Just like the incident when seven Kurds who were massacred in the central Anatolian city of Konya and another incident where Mihraç Miroğlu, 7-years-old, was crushed to death together with his bicycle, there has been no message of condolence from the opposition, let alone a strong reaction.

The opposition was quiet when Kurds were killed in Konya, when a child was crushed by a vehicle in İdil, when a woman was shot in Yüksekova, and when deputies and mayors have been imprisoned for years. However, the opposition was very active when trying to reach the TikTok users, from ‘Gen Z,’ promising a discount on the Special Consumption Tax (ÖTV).
It is obvious that the more the opposition remains silent, the more those behind the wheel of these Panzer tanks put their foot on the accelerator.
Let us look at the remains of those ‘armored vehicle accidents:’

Şemsettin Çakmakçı, Rahmi Sefalı, Necdet İşözü, Serhat Buldan and Aydın Tümen were killed at a very young age, on October 8, 2016, when random shots were fired at civilians from an armored vehicle in the Yüksekova market center.

Hakan Sarak was killed in Cizre on October 24, 2016, when he was 5 years old. Rashid Oso from Kobane was killed on 1 August 2017 at the age of 7 in Istanbul’s Okmeydanı district. Berfin Dilek was killed on 9 February 2017 in Mardin-Dargeçit when she was 7 years old.

Muhammed Yıldırım was 7 and his brother Furkan was 6 when they were killed on May 4, 2017, while sleeping in their beds in Şırnak, Silopi when an armored vehicle knocked down the wall of their bedroom over them.
Pakize Hazar was killed on June 14, 2017, at the age of 70, when she was run over by an armored vehicle in Diyarbakır-Lice. On June 20, 2017, Mahmut Öner, 74, Mevlüt Dağtaş, 64, Abdülhamit Dağtaş, 63, Fikri Demirbaş, 53, and Zeynel Demirbaş, 53, were killed again when they were hit by an armored vehicle. They were the villagers who were visiting the Hazar house for condolences.

Finally, Mihraç Miroğlu was killed on September 3, 2021, when he was 7 years old, when he was run over by an armored vehicle while cycling in front of his house.

The next day, on Sept. 4, Justice Minister Abdulhamit Gül, speaking at the Önder 18th Imam Hatip Graduates Congress, said, “We will fight the mentality that wants to keep the status quo, those who want to carry the notorious white Toros vehicles and black Audis, the unresolved murders to the year 2023. We will continue with the reforms.”

If the Minister of Justice is not signaling for a domestic struggle within the government, he is mocking the wisdom of the people. Or is it the government of another country, the one that has replaced the notorious white Toros vehicles with armored vehicles and the one that has carried the “unresolved Panzer cases” instead of the unresolved murder cases into the future, say 2023?

Is this a foreign government that lets thousands of political prisoners rot, including the seriously ill, in prisons?

The same one which not only protects those responsible for murders, but tries to silence the relatives of those killed with judicial threats?
This government never allows the justice mechanism to function for those crimes committed by their own associates, a situation verified by expert lawyers. It is not up to the ordinary people to be able to deal with the manipulation of the government.

Emine Çağırga summed up this desperation saying, “No matter how right and innocent we are, they always declare that we are guilty.” Emine Çağırga is the mother who had to keep the body of her 10-year-old daughter Cemile Çağırga, who was shot outside her home on September 7, 2015, in the refrigerator for two days before they could bury her. Tomorrow is the anniversary of her daughter’s murder. “Ever since then,” she told the Mesopotamian News Agency, “every time we open the door of the refrigerator, we experience the same pain over and over again.”

We can, for example, ignore the crimes committed during the curfew period, and those who have been shot by "ricocheting bullets" and those children who died in explosions because of unattended materials from war. Since 2008, 52 people have been injured and at least 40 people, including 20 children, killed in at least 92 incidents involving armored vehicles alone. Perpetrators in almost all of these incidents have been left unpunished. In certain other incidents, the perpetrators were almost “rewarded.”

If the ruling Justice and Development Party (AKP) can survive past possible early elections, contrary to the Justice Minister’s promise, they will be able to carry nothing but political, social, economic and ecological disasters into 2023. The opposition, on the other hand, seems as though it will not break its silence to benefit from the situation. Therefore, it will not be possible to say that the 7-year-old Mihraç Miroğlu, who was hit and killed by an armored vehicle on Sept. 3, will be the last victim of the panzer era. 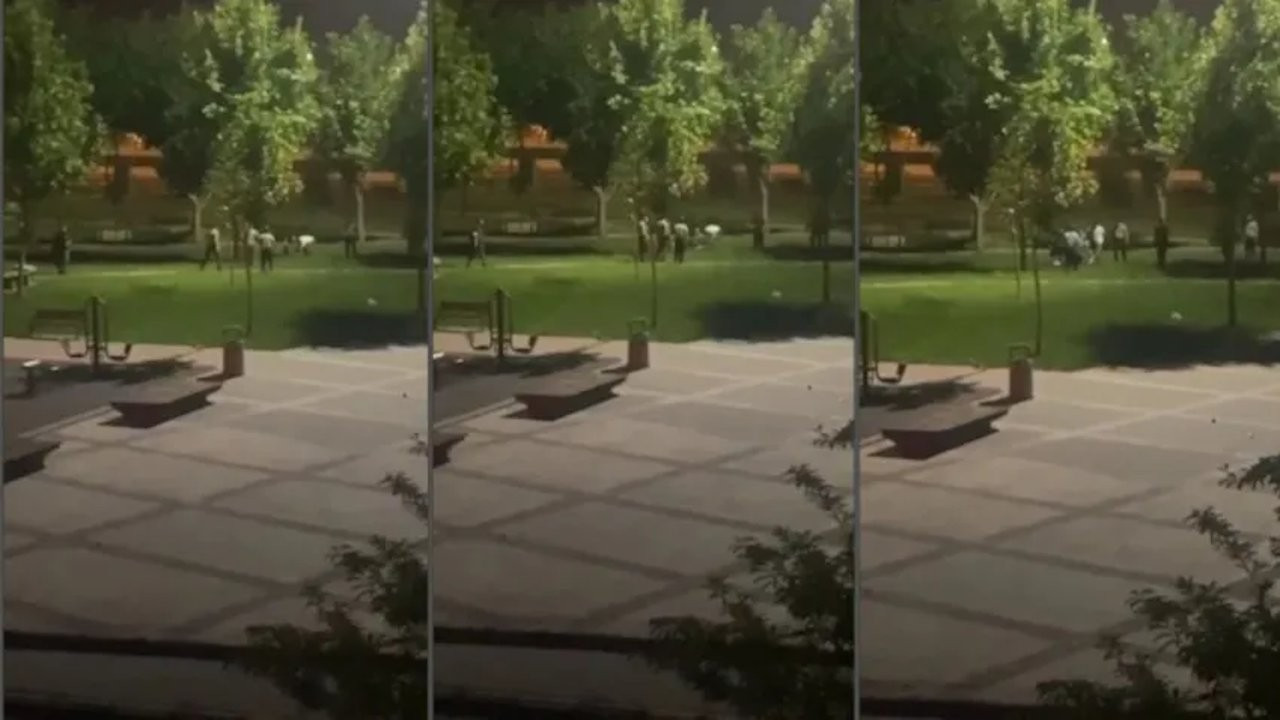