There is both much and little to be said about the 1968 generation. They took to the streets for their belief in a better, freer, and more beautiful world. In order to find themselves, many followed a path toward eastern mysticism, and set off for Kathmandu. One of the stops along the way was Istanbul, specifically the Lale Patisserie, which the hippies dubbed the Lale Pudding House.

Opened in 1957 on Sultanahmet's Divanyolu Avenue in the heart of the touristic old city by İdris and Namık Çolpan, the Pudding Shop began as a small operation. A decade later, students were taking to the streets across the world. Long-haired men who looked like skeletons and women with crowns of flowers and miniskirts raised their voices for a new world.

They fought for love instead of violence, filling the air with music and plenty of smoke. By placing flowers in the barrels of police officer's guns and with slogans like “make love, not war,” they turned university campuses into festivals and celebrations. Many of them traveled eastward, and the Lale Pudding House quickly turned into one of their meeting points.

Journalist, translator and author Liz Behmoaras' novel “Lale Pudding Shop” introduces readers to the dreams, states of mind and love stories of the 1968 generation. In the book, young people from wealthy families who come to Istanbul and stay in moldy hotels with dirty sheets. Their daily meals consist of tea, simit, and a variety of drugs, they collect money at Sultanahmet Square, and sex is seen as a piece of freedom that was open to being shared.

There is Alexis, who creates excitement in the Pudding Shop with her dreams of a worldwide revolution without war; Lilian, who aims to lose weight and plans on marrying a Turk; the conservative Turkish journalist Ogan, who writes about the hippies for the local media; the “Turkish Elvis” Erol, who wins everyone over by combining rock music with Anatolian melodies, and the archaeology student and tour guide Leyla, who gets caught in the middle of everything.

The story follows Leyla, who goes back and forth between her opera singer mother and university instructor father, who are divorced. She has a problematic relationship with her boyfriend Tommy, who, despite coming from an aristocratic family, has left them behind to journey eastward in favor of his ideals.

“We set out to the change the world. It didn't happen — we couldn't change it. But the world couldn't change us,” said iconic Turkish actor Tuncel Kurtiz, who plays a painter from the 68 generation in the 2010 film Siyah Beyaz (Black and White). The young minds of that generation will never leave the pages of history, and Lale Pudding Shop is a book that adopts a respectful stance towards the heroes of those pages. 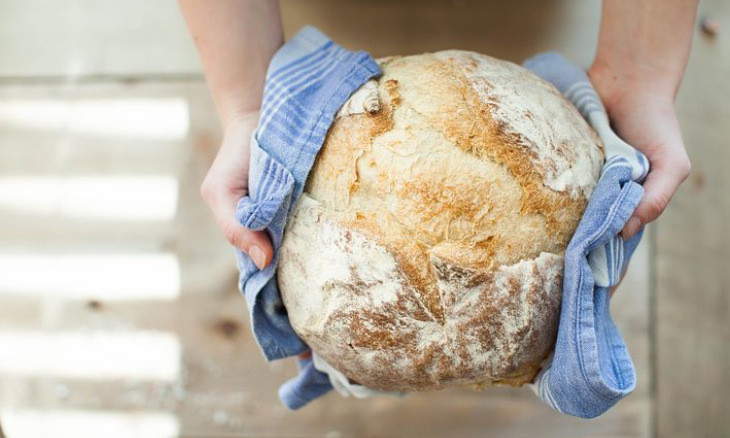