A U.S. federal appeals court has rejected an attempt by Turkey to dismiss a lawsuit by protesters who were attacked by Turkish security officers in May 2017 during a visit by Turkish President Recep Tayyip Erdoğan in Washington D.C.

A three-judge panel of the D.C. Circuit Court of Appeals on July 27 unanimously decided to allow the lawsuit on behalf of the victims to move forward, and affirmed a lower court's decision from February 2020 that Turkey is not entitled to immunity under the Foreign Sovereign Immunities Act.

“In its brief, the United States declares that no source of positive law explicitly grants Turkey the authority to use physical force in the protection of diplomats on U.S. soil,” the court's opinion read.

The case concerns the aggression of Erdoğan's security detail on a group of protestors outside the Turkish ambassador's house in Washington on May 16, 2017. The incident occurred shortly after Erdoğan met with former U.S. President Donald Trump at the White House.

Videos of the brawl recorded showed security guards in dark suits and combat boots pushing, shoving and kicking the protesters, some of whom were carrying Kurdish flags.

While Turkish authorities said that the demonstrators were supporters of the Kurdistan Workers’ Party (PKK), a group designated as a terrorist organization by both NATO allies, and the aim was to protect Erdoğan, criminal charges were directed against the Turkish president’s guards.

Two Turkish security guards were briefly detained after the incident but were soon allowed to return to Turkey.

Twenty of the victims are suing the Turkish government for damages, in two separate lawsuits.

In January, lawyers hired by the Turkish government appealed a lower U.S. court's decision to move on with the lawsuits.

The Washington D.C. appeals courts on July 27 sided with the lower U.S. court's decision, saying: "Although we have established that the Turkish security detail had a right to protect President Erdogan, that does not automatically satisfy Berkovitz’s first condition. We must address the plaintiffs’ argument that 'Turkey did not have discretion to commit criminal assaults.'”

It's unclear how the case will affect the already deteriorating relations between U.S. and Turkey, with Erdoğan attempting to stabilize relations with the Joe Biden administration. 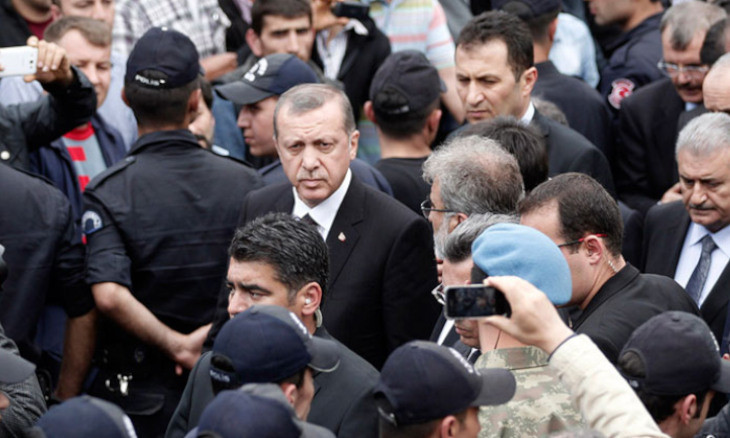 Presidency does not reveal the number of Erdoğan's bodyguardsDomestic 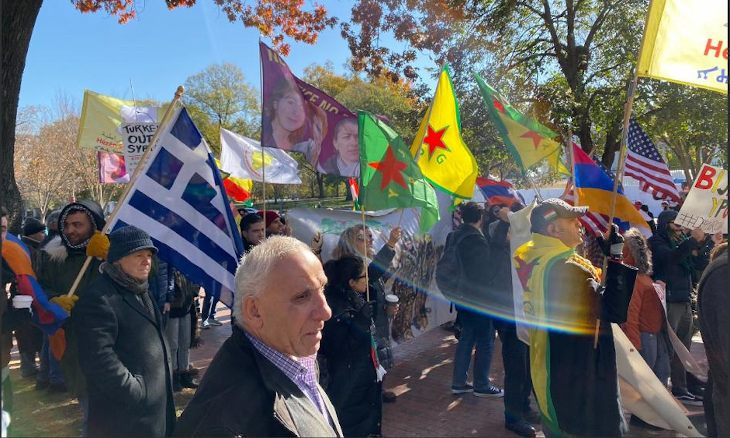