The commander of the U.S.-led mission in Afghanistan warned on June 29 that the country could be on a path to chaotic civil war as American and other international troops prepare to leave in the coming weeks, The New York Times reported.

His assessment, in a rare news conference at the headquarters of U.S. and NATO command in Kabul, will likely be one of the last publicly delivered by an American four-star general in Afghanistan, where recent events have included a Taliban offensive that has seized around 100 district centers, left dozens of civilians wounded and killed, and displaced thousands more.

“Civil war is certainly a path that can be visualized if it continues on the trajectory it’s on,” the commander, Gen. Austin S. Miller, told reporters during the news conference. “That should be a concern for the world.”

With some intelligence estimates saying that the Afghan government could fall in six months to two years after a final American withdrawal, General Miller’s comments were a window into recent tension between the White House and the Pentagon.

For months, Pentagon leaders argued for some sort of lasting American military presence in Afghanistan, citing counterterrorism concerns and the need to provide a check on the Taliban’s advance. President Biden’s response, in April, was final: All American forces except for an embassy garrison will be gone by Sept. 11.

Speaking from a garden adjacent to the circle of flagpoles that once displayed the flags of the 36 countries that contributed to the U.S.-led NATO mission — now reduced to Turkey, Britain and the United States — General Miller said the troop withdrawal was reaching a point where he would soon end his command, which began in September 2018, and in turn, say goodbye to Afghanistan.

“From a military standpoint it’s going very well,” General Miller said of the U.S. withdrawal. He did not offer a timeline for when the withdrawal will be complete. The Taliban, for the most part, have not attacked U.S. or international forces as they have departed, instead focusing the brunt of the violence on the Afghanistan security forces and the civilians caught in the crossfire.

What U.S. forces remain are spread between Kabul and Bagram Air Base, the sprawling base that was once home to thousands of troops and contractors. Bagram is now the final gateway for moving out what troops and equipment remain in the country.

650 US troops to remain in Afghanistan

Roughly 650 U.S. troops are expected to remain in the country to provide security for diplomats, American officials said last week.

The U.S. military inches closer to the exit, but it is still providing what support it can to the Afghan security forces — flying jets from the aircraft carrier Eisenhower, recently replaced by the Reagan, over Afghanistan to drop airstrikes on Taliban fighters as Afghan security have found themselves under siege.

The United States currently has “the ability to support Afghan security forces when attacked,” General Miller said. “That exists today, and I don’t want to speculate what that looks like in the future.”

U.S. airstrikes, targeting groups of Taliban fighters following their recent offensive in the country’s north, have drawn outrage from the Taliban but little else as their fighters continue to take territory daily. The insurgent group has taken dozens of districts in past weeks — sometimes through military means and at others by exploiting local divisions along with mediation with local officials.

Afghan forces have managed to retake several districts, but nothing on the scale of their insurgent foes.

“What we’re seeing is the rapid loss of district centers,” General Miller said, adding that he had passed his advice — to pull security forces back to defend key areas such as big cities — on to Afghan leaders.

Turkey, US in talks for securing airport

Turkey previously offered to run and guard the Hamid Karzai Airport in Afghanistan’s capital. The talks over completing an agreement for Turkey to do so have yet to resolve details of how the operation would work. They are also taking place against the backdrop of high-level strains between Turkey and the United States over issues like Ankara’s purchase of Russian antiaircraft batteries.

The United States and Turkey agreed this month on the outlines of a plan for the Turks to continue providing security at the airport, easing anxiety among many allied partners about maintaining safe access to the airfield for their embassies.

Jake Sullivan, Biden’s national security adviser, told reporters this month that both sides had made a “clear commitment” on the security of the airport. But Turkey and its Atlantic alliance partners continue to haggle over the details of how this will be done, and no specifics have yet emerged.

A Pentagon team met with Turkish officials in Ankara last week to begin hammering out many of the political, financial and logistic details.

American officials say Turkey is making two broad sets of requests to continue providing security at the airport, which it has done for the past several years as part of the NATO force in the country. One set deals with the tactical details of securing the airport.

Turkey is expected to provide 600 to 1,000 troops to secure the airport, but it is looking for other nations to contribute up to an additional 1,000 troops, Pentagon officials said. Turkish officials have said they are seeking help from Hungary to provide security. Turkey’s defense minister, Hulusi Akar, has said that Turkey would not be sending additional troops to increase its contingent already in Afghanistan. 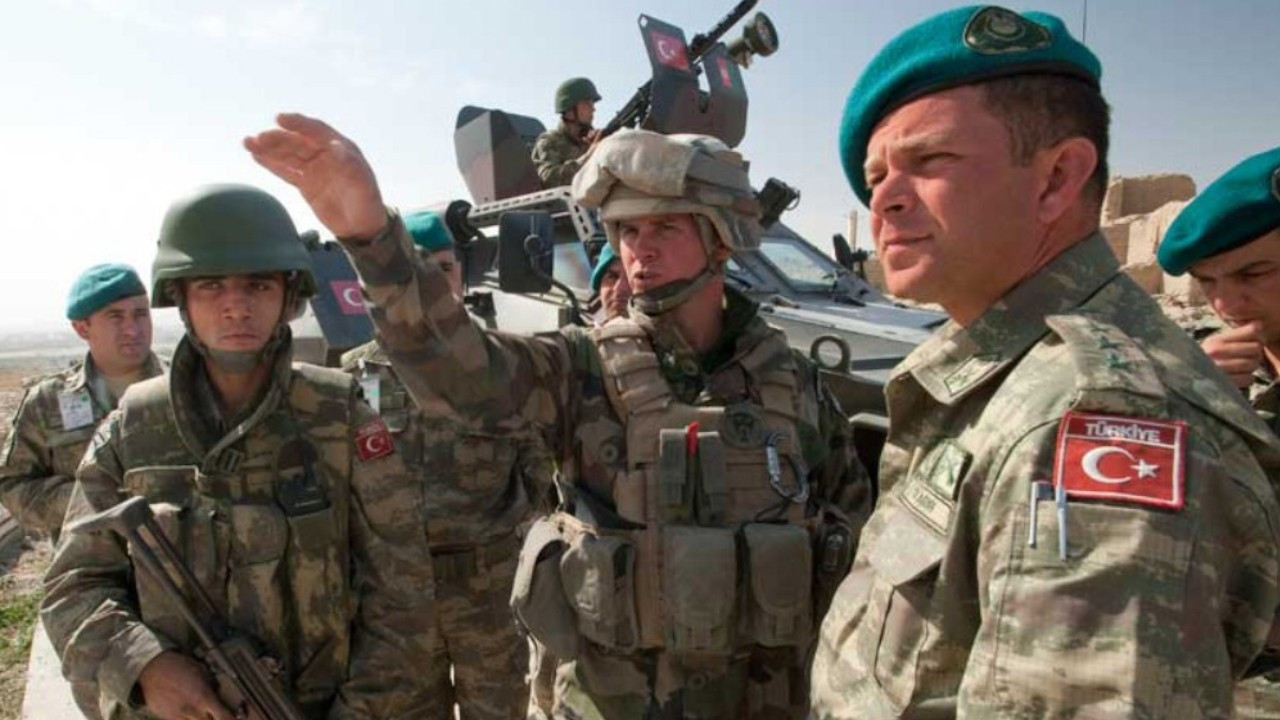 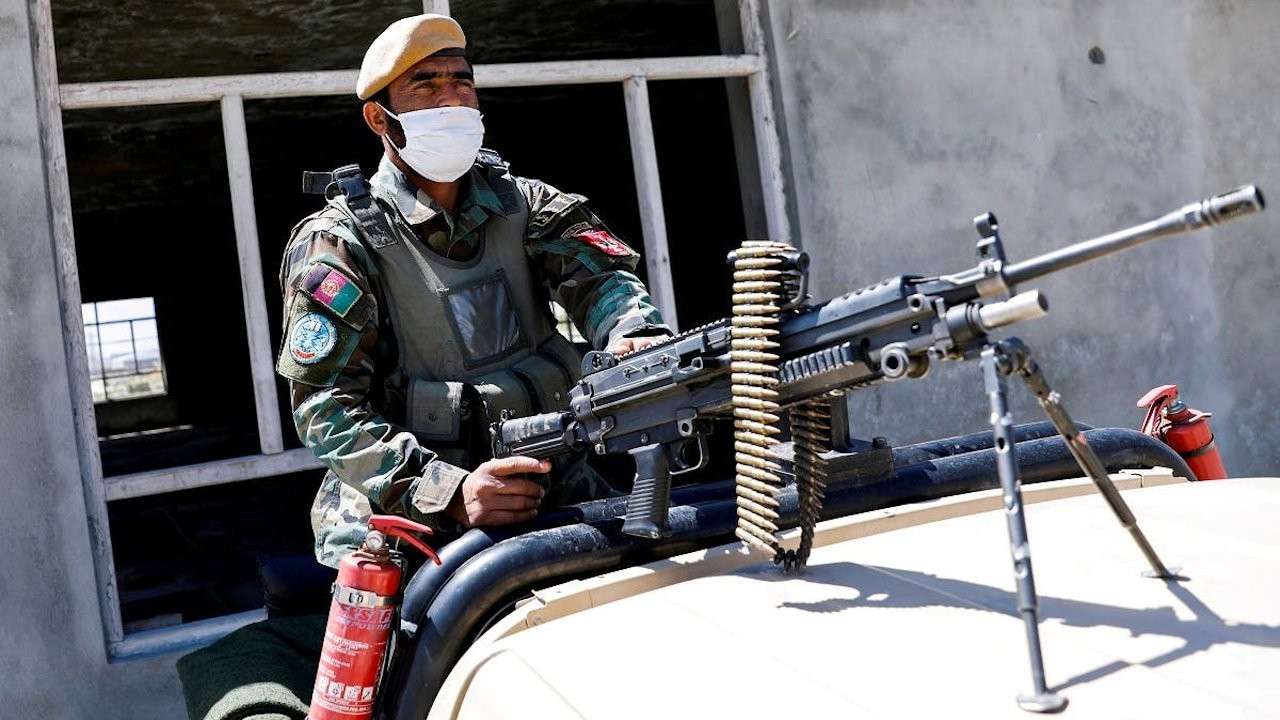 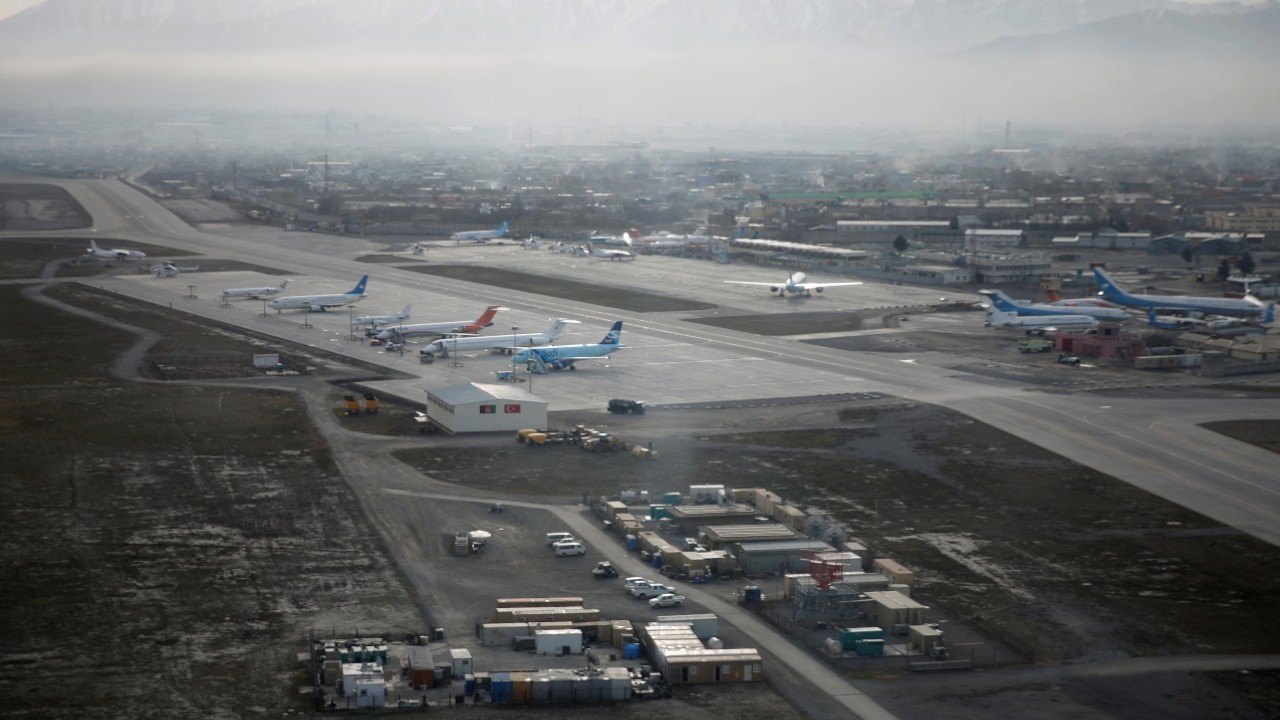