"We urge President Erdoğan and other Turkish leaders to refrain from incendiary remarks, which could incite further violence," Price said in a statement.

"Anti-Semitic language has no place anywhere," he said.

Price did not specify which Erdoğan remarks the United States considered anti-Semitic.

Erdoğan, a vocal defender of the Palestinians, has criticized Israel for conducting airstrikes on Gaza and called it a "terror state" after Israeli police fired rubber bullets at rock-throwing Palestinians in Jerusalem.

Gaza medical officials said on May 19 at least 217 Palestinians have been killed, including 63 children, and more than 1,400 wounded since the attacks began on May 10.

Nearly 450 buildings in the Gaza Strip have been destroyed or badly damaged, including six hospitals and nine primary-care health centers, in the Israeli attacks since this round of conflict began, the U.N. humanitarian agency said. 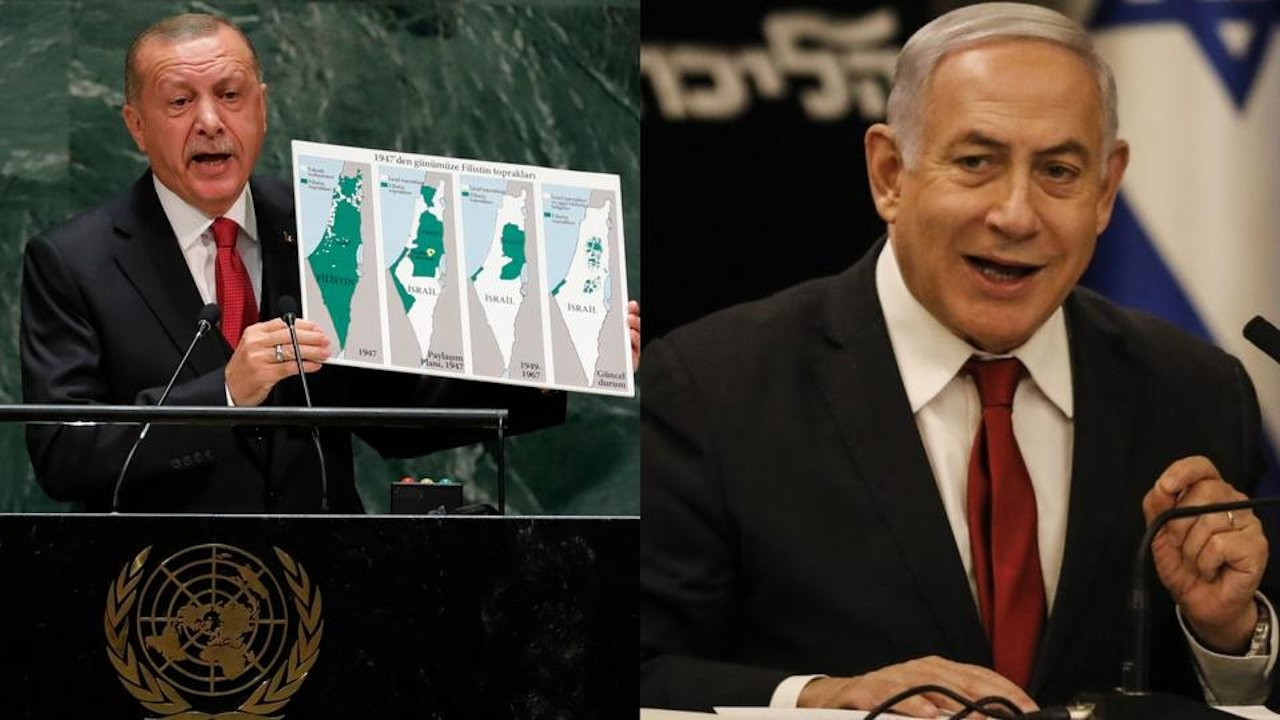 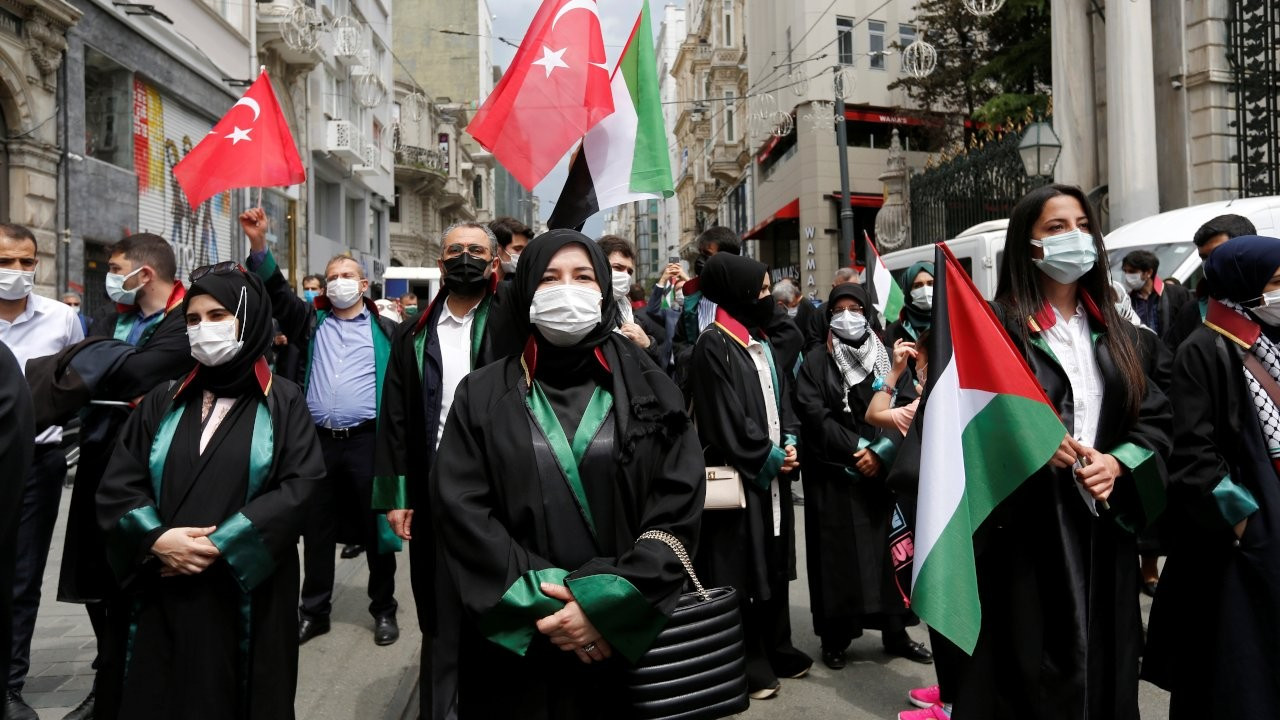 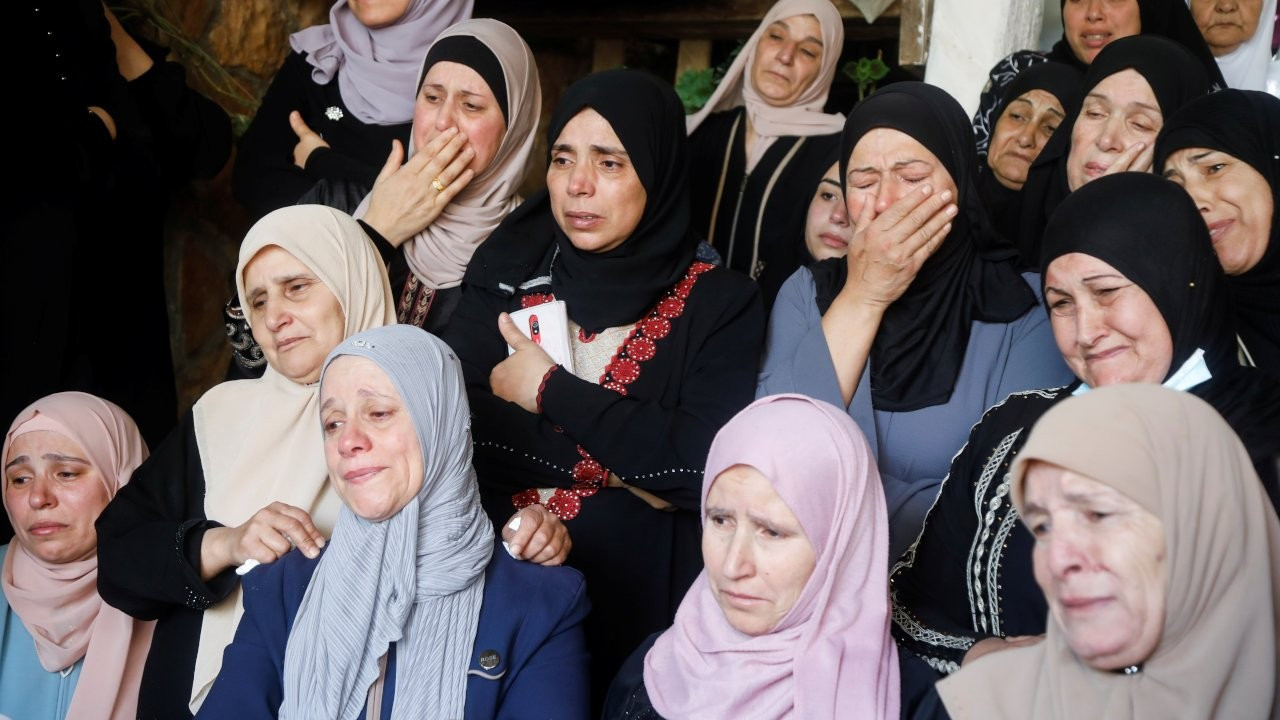