The United States and the European Union on June 15 held a summit in Brussels, during which the two sides reaffirmed their commitment to the transatlantic partnership and addressed a wide range of issues of common concern.

A joint statement that was released following the US-EU summit also touched upon the Eastern Mediterranean crisis and relations with Turkey.

“We resolve to work hand-in-hand for sustainable de-escalation in the Eastern Mediterranean, where differences should be settled through dialogue in good faith and in accordance with international law. We aim for a cooperative and mutually beneficial relationship with a democratic Turkey,” the statement read.

Biden and Turkish President Recep Tayyip Erdoğan on June 14 held a meeting on the sidelines of a NATO summit and discussed several issues that have been straining the ties between the two allies.

However, no major breakthrough came out of the meeting despite the two leaders' publicly optimistic tone.

Neither Erdoğan nor Biden neither provided any details on how exactly they would mend the relationship or lay out steps that would help ease tensions between the NATO allies, at odds over Russian weapons, Syria, Libya and other issues.

During a press conference on June 14, Erdoğan said that Turkey's stance on the S-400 missile defense system remains unchanged.

Washington has repeatedly said Turkey should abandon the Russian-made missiles for sanctions to be lifted.

The U.S. also criticizes Turkey for its poor human rights record, calling on the country to release political prisoners.

In March, Biden administration released a report on human rights abuses around the world and compiled a list of “significant human rights” in Turkey which included “reports of arbitrary killings, suspicious deaths of persons in custody, forced disappearances, torture, arbitrary arrest and continued detention of tens of thousands of persons.”

Turkey is also under fire from the EU over the erosion of civil liberties and rule of law.

In its annual report on Turkey's membership talks with the EU, the European Commission said in May that Turkey is “continuing to move further away" from the bloc with regards to human rights, the rule of law and economic policy.

“Turkey has continued to move further away from the European Union, with serious backsliding in the areas of the rule of law and fundamental rights and through the weakening of effective checks and balances in the political system, brought forward by the entry into force of the constitutional amendment,” the Commission said in its report. 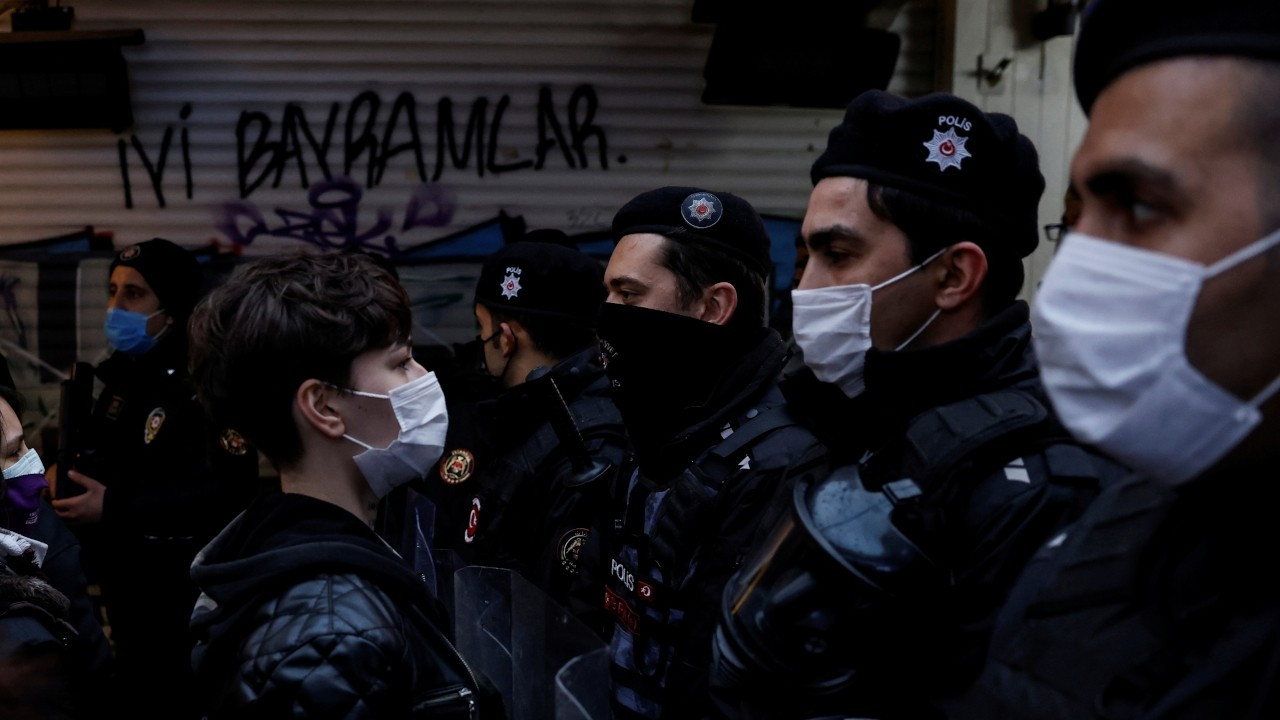 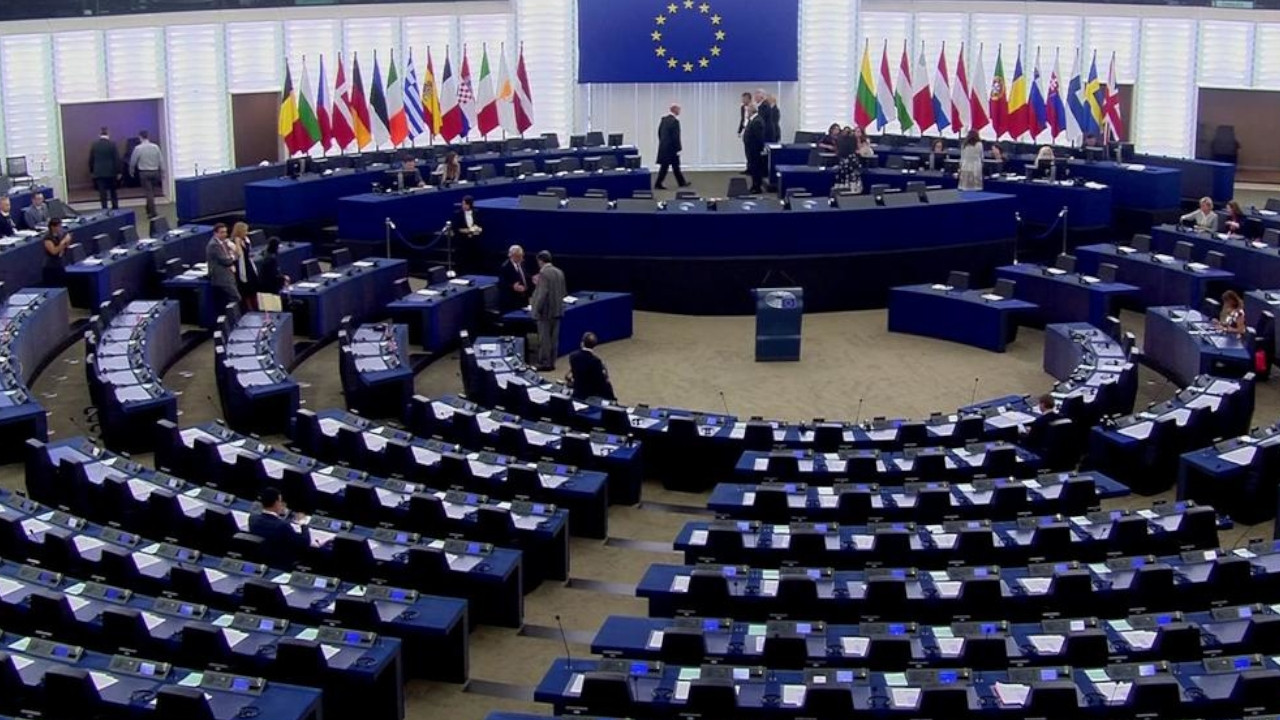