Turkey may not buy additional S-400 air defense systems from Russia to be on good terms with the United States, Defenseworld.net reported.

"A situation may arise that (the USA - IF) will put conditions on Turkey that it cannot refuse. And then it may see a more profitable opportunity for deepening cooperation with the United States, including on missile defense," Alexei Davydov, a researcher at the Center for Middle East Studies at the Institute of World Economy and International Relations of the Russian Academy of Sciences, was quoted as saying by Interfax, according to Defenseworld.net.

Turkish President Recep Tayyip Erdoğan however said a month ago that Turkey will not abandon the S-400s despite potential U.S. sanctions.

Washington says the S-400s pose a threat to the capabilities of its F-35 stealth fighter jets and has removed Turkey from the jet programme where it was a manufacturer and buyer.

Ankara says the S-400s will not be integrated into NATO and has called for a joint working group to discuss U.S. concerns.

A senior official in Erdoğan's ruling Justice and Development Party (AKP) repeated on Nov. 26 that Turkey would not bow to pressure to return the Russian systems or leave them unused.

"Sorry, but we didn't procure these to hide them. We got them to meet Turkey's security needs," AKP deputy leader Numan Kurtulmuş said in an interview with Reuters. 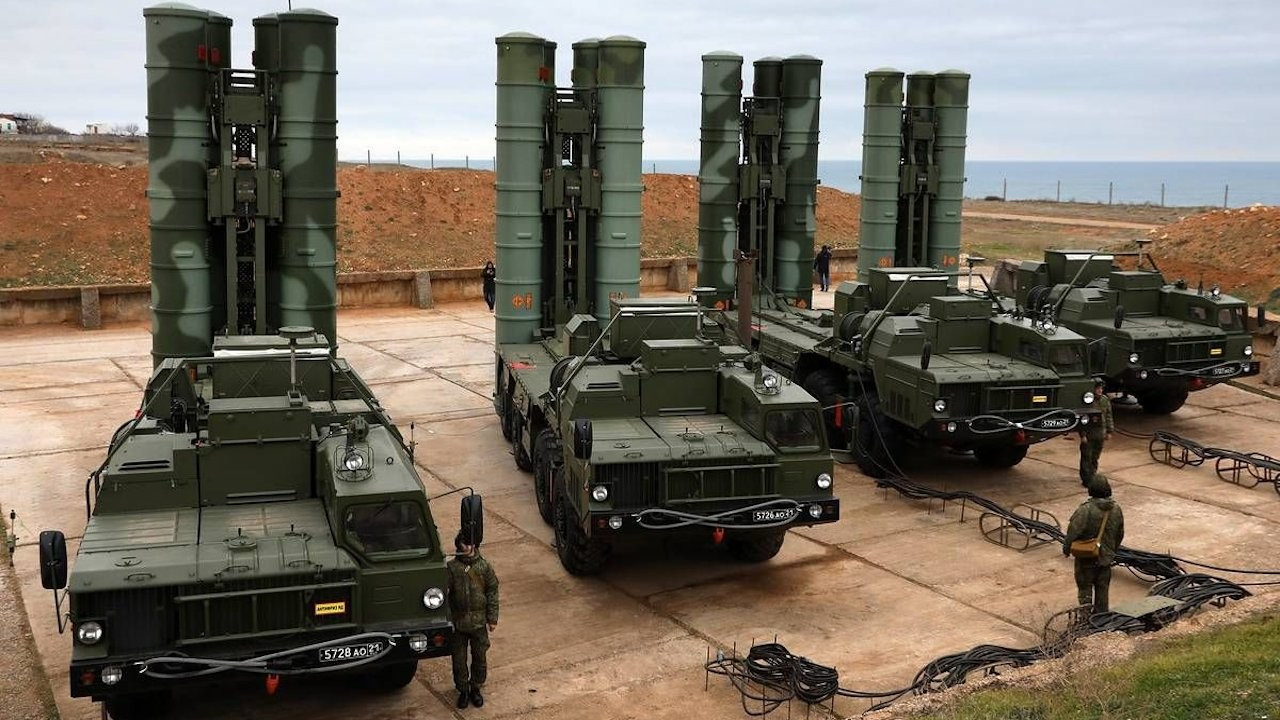 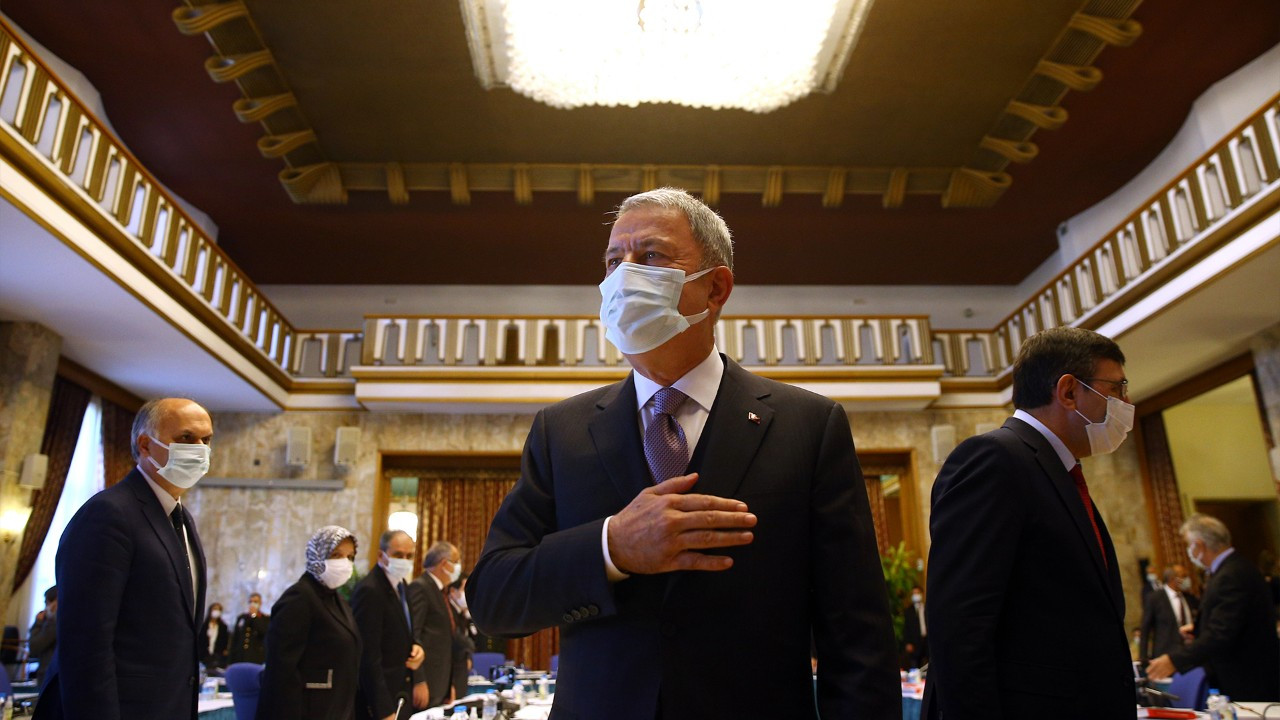