The United States has officially notified Turkey that it has been removed from the F-35 fighter jet program, Turkey’s state-run Anadolu Agency quoted a Pentagon official as saying.

The United States terminated a 2006 memorandum of understanding (MoU) that had been signed by nine partner countries, including Turkey, the Pentagon official reportedly said.

The remaining eight partners signed a new memorandum of understanding and the new situation was conveyed to Ankara.

The U.S., U.K., Italy, Netherlands, Canada, Australia, Denmark and Norway are the signatories of the latest MoU.

Ankara had ordered more than 100 stealth fighters and has been making parts for their production, but was removed from the program in 2019 after it bought the Russian S-400 missile defense systems, which Washington says threaten the F-35s.

In December, the United States imposed sanctions on Turkey over the S-400s, targeting its defense industry and top sector officials. Ankara hired U.S law firm Arnold & Porter to lobby for readmission into the program.

Despite Turkey’s removal from the program, the Pentagon previously said it will continue to depend on Turkish contractors for key F-35 components. 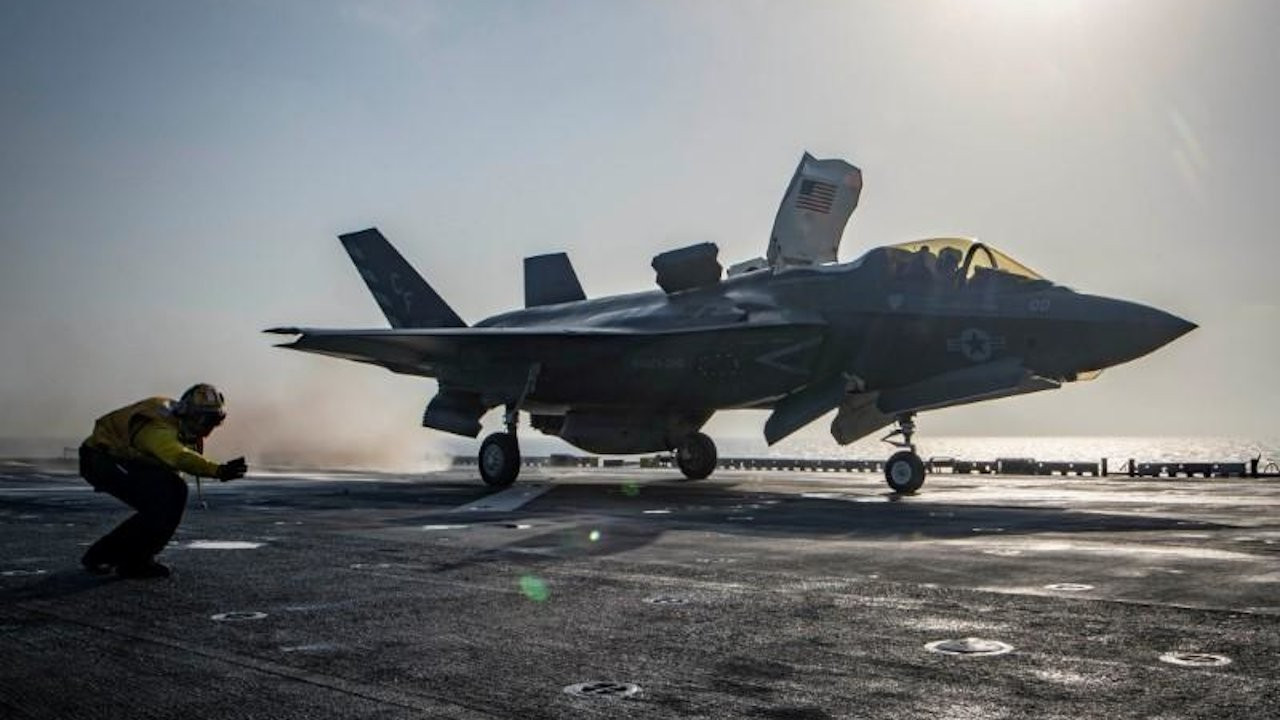 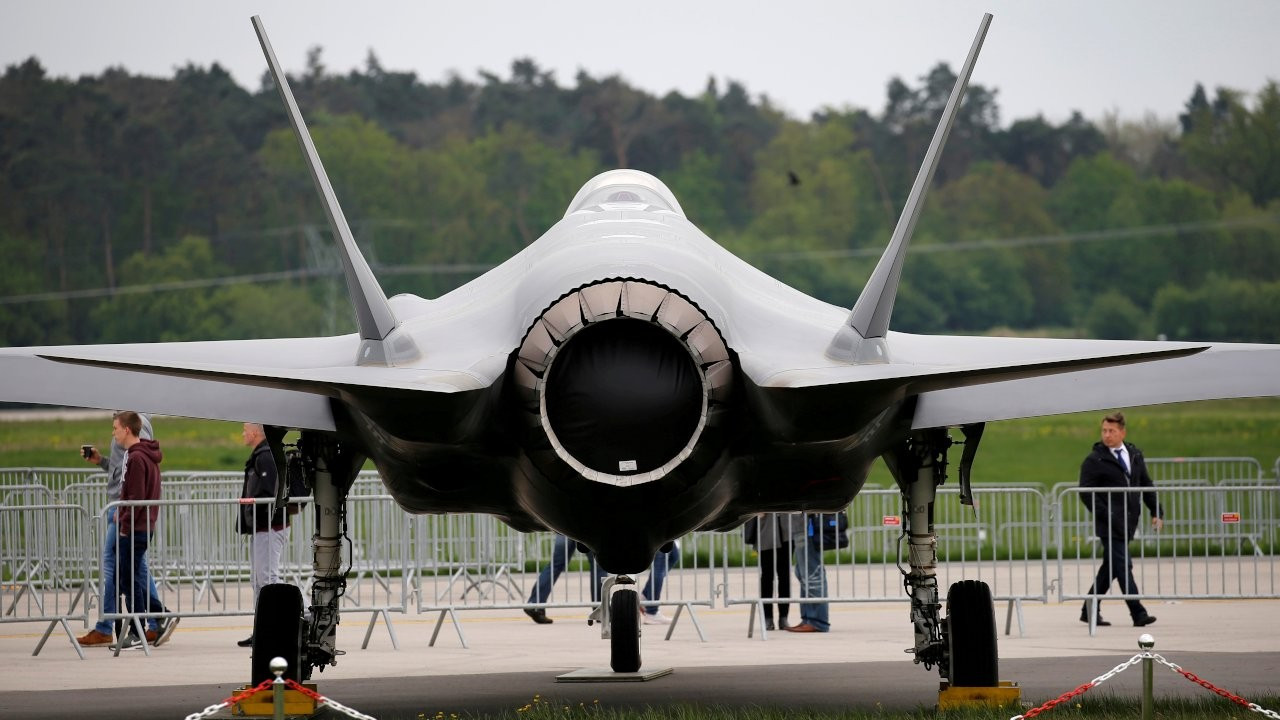