A leading Syrian Kurdish politician said on Oct. 7 the United States will stay in Syria to destroy ISIS, build infrastructure and remain a player in the search for a political settlement after more than 10 years of civil war.

Ilham Ahmed - president of the executive committee of the Syrian Democratic Council (SDC), the political arm of the YPG - said the United States had given a clear commitment to the Kurds about this issue.

"They promised to do whatever it takes to destroy ISIS and work to build infrastructure in North Eastern Syria," she told Reuters after meetings in Washington with White House, State Department and Pentagon representatives.

"They said they are going to stay in Syria and will not withdraw - they will keep fighting Islamic State," Ahmed said. "Before they were unclear under Trump and during the Afghan withdrawal, but this time they made everything clear."

Syria's Kurds run a civilian administration that governs the affairs of several million Syrians once ruled from Damascus.

The Kurds have asked the Americans to help re-open the Al-Yaarubiyah border crossing between Syria and Iraq for international aid, and to play a role in helping a political settlement, Ahmed said.

Ahmed, who met Russian Foreign Minister Sergei Lavrov in Moscow last month, said the Kurds had also been speaking to the Russians - "the main player in Syria" - and was ready for dialogue with Iran too.

Between August 2016 and the present, Turkey has launched four military operations in northern Syria. 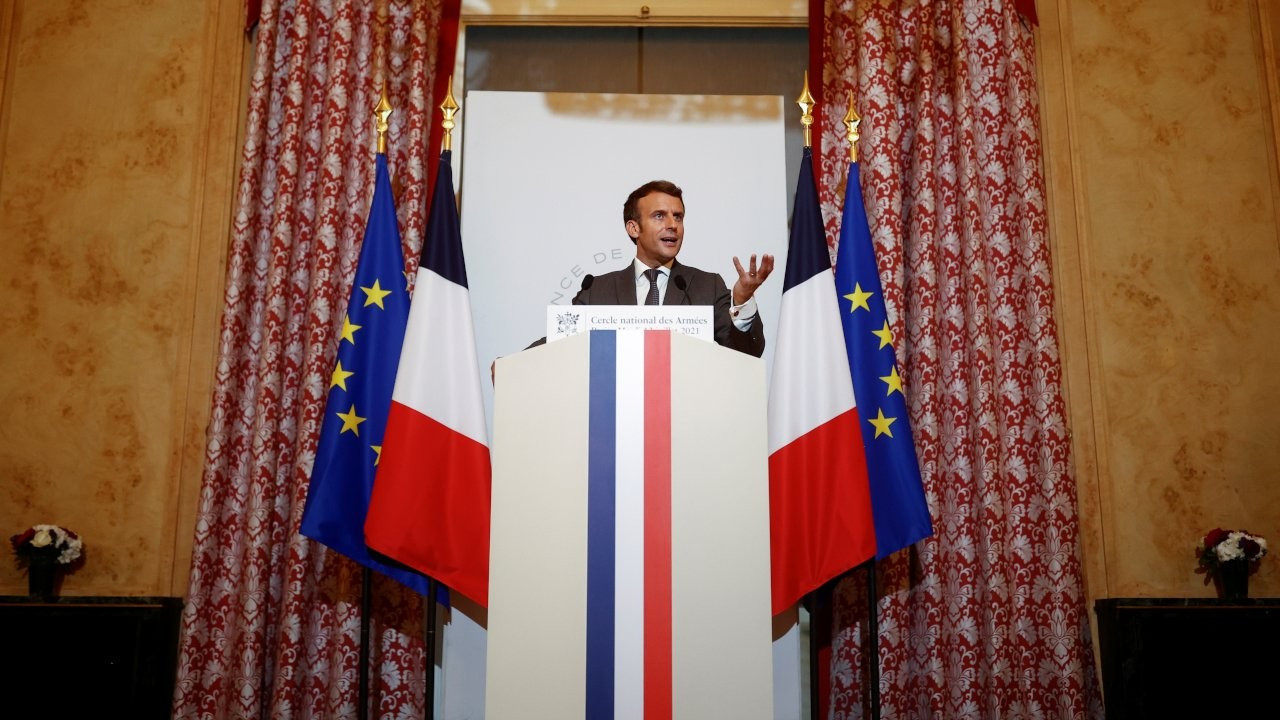