The chairman of the U.S. Senate Foreign Relations Committee said that his goal is “to see the last Turkish soldier leave” the island of Cyprus.

Robert Menendez, a Democratic senator from New Jersey, made the comments after receiving Greek Cyprus’ highest honor — the Grand Collar of the Order of Makarios III — from President Nicos Anastasiades at a ceremony on Aug. 30.

Menendez has been a constant supporter of Greece and Greek Cyprus, and vocal critic of Turkey's stance regarding the Cyprus issue.

“My commitment to this relationship, to Cyprus is deep, longstanding and will endure as long as I am a U.S. Senator. My goal is to see the last Turkish soldier leave the island,” Menendez said.

The U.S. senator's remarks were slammed by the Turkish Cyprus, with Foreign Minister Tahsin Ertuğruloğlu responding to them in a written statement.

“Senator Menendez, who has pioneered many draft decisions in the U.S. Senate against mother country Turkey and Turkish Cyprus and is known for his anti-Turkish sentiment, has made the remarks with the purpose of paying back to the Greek associations with whose support he won the election; his remarks are null and void for the Turkish Cyprus,” Ertuğruloğlu said.

Cyprus has been divided into a breakaway Turkish Cypriot north and a Greek Cypriot south where the island’s internationally recognized government is seated since 1974.

Nearly half a century of U.N.-backed peace talks have failed to produce a mutually acceptable deal. Turkey says that an agreement based on two states is now the only way forward, which is rejected by Greece and the Greek Cyprus. 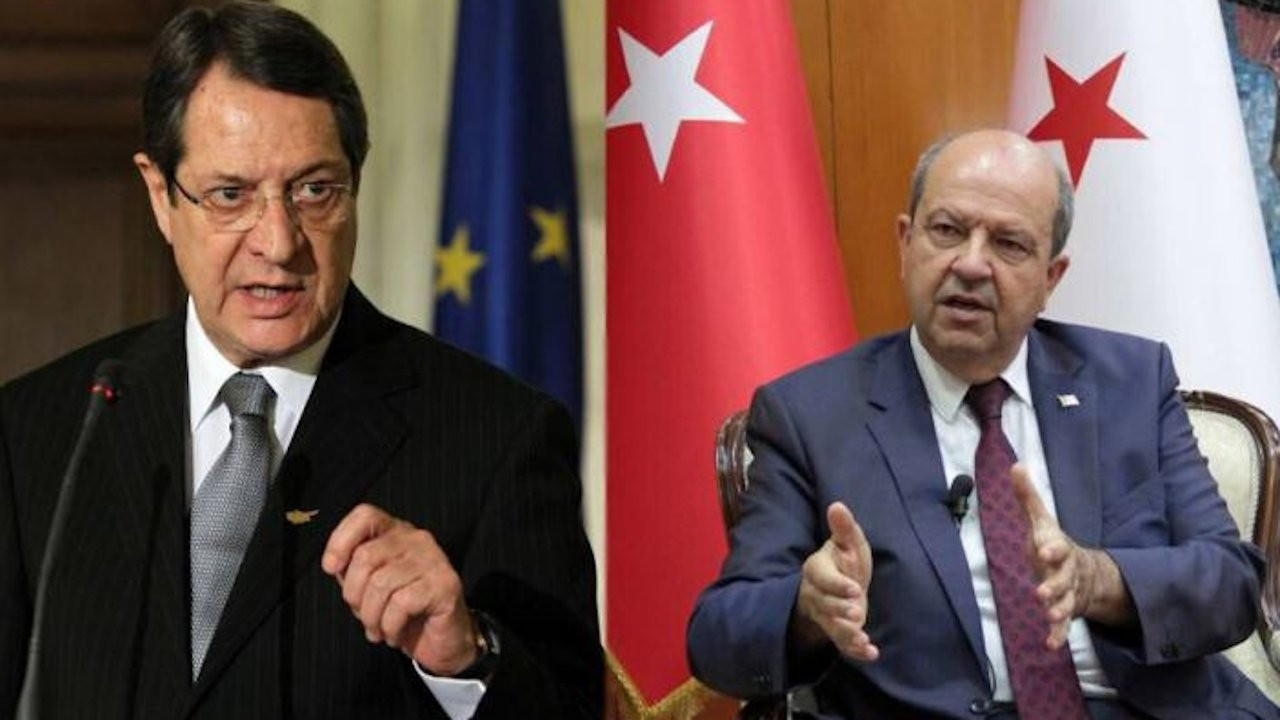 Anastasiades hits back at Tatar's passport criticism, reminds him of his 'race' remarksDiplomacy 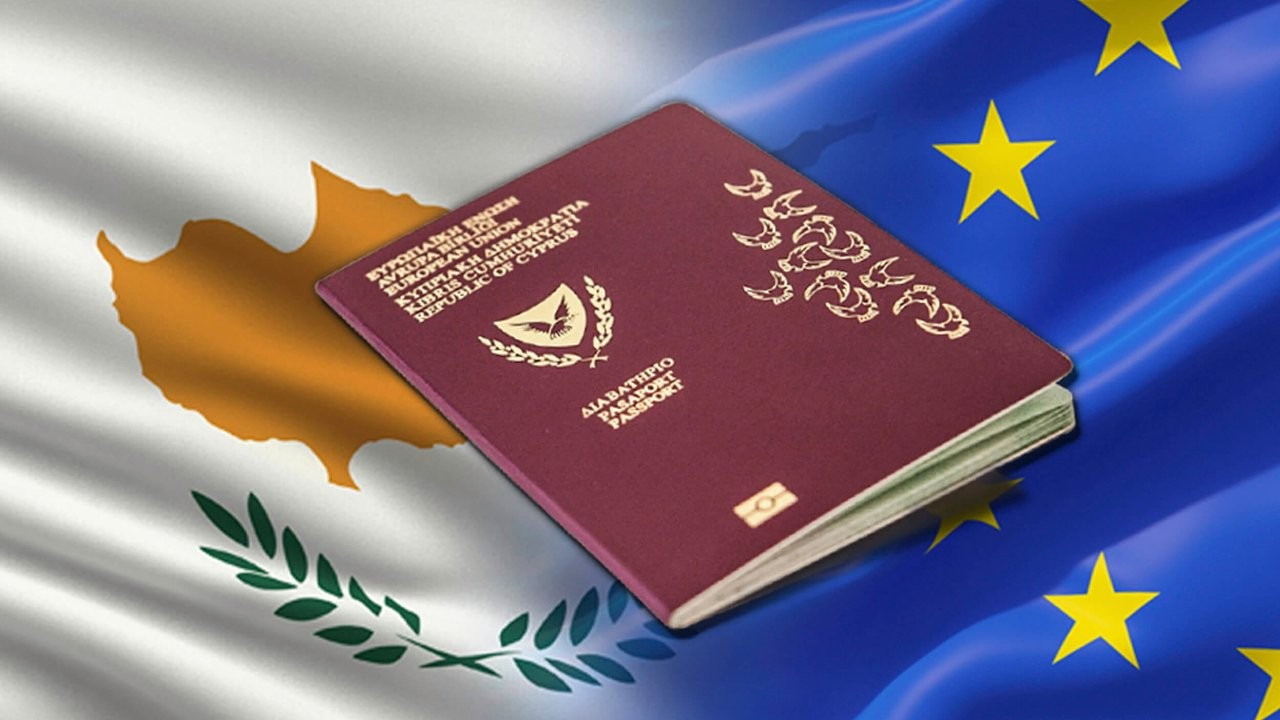