The U.S. State Department has criticized the Turkish government over its treatment of the religious minority groups in the country in a newly issued report.

"The government continued to limit the rights of non-Muslim religious minorities, especially those not recognized under the government’s interpretation of the 1923 Lausanne Treaty, which includes only Armenian Apostolic Orthodox Christians, Jews, and Greek Orthodox Christians," the report titled "2021 Report on International Religious Freedom: Turkey" said.

"The government continued to restrict efforts of minority religious groups to train their clergy domestically, and the Greek Orthodox Halki Seminary remained closed."

The report also touched upon several incidents of vandalism targeting places of worship and cemeteries in the country.

"Judicial proceedings continued through year’s end. In September, media reported unidentified individuals vandalized Kurdish Alevi homes with graffiti that read, 'Kurdish Alevi get out,' in the province of Mersin. Antisemitic discourse and hate speech continued in social media and the print press; in August, some social media personalities and journalists linked the devastating wildfires spreading through the country to a foreign rabbi living in the country," said the report. 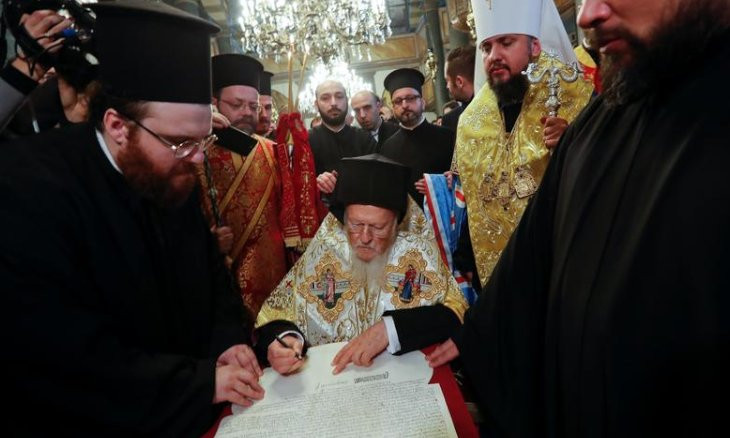