The United States has warned Turkey to respect freedom of the press after the country's media watchdog has given three days to international media organizations to obtain a formal license.

“Our concerns regarding press freedoms in Turkey are well documented. We continue to warn Turkey to respect and ensure freedom of the press,” the US State Department said in a written response to the Voice of America (VOA).

On Feb. 9, the Radio and Television Supreme Council (RTÜK) gave 72 hours to the Turkish language websites of VOA, Deutsche Welle and Euronews to apply for a publication license. Those who fail to do so will have their websites blocked.

The announcement was made by RTÜK member İlhan Taşçı, from the main opposition Republican People's Party (CHP). He said that RTÜK has used its authority for international news networks operating in Turkey for the first time since 2019. 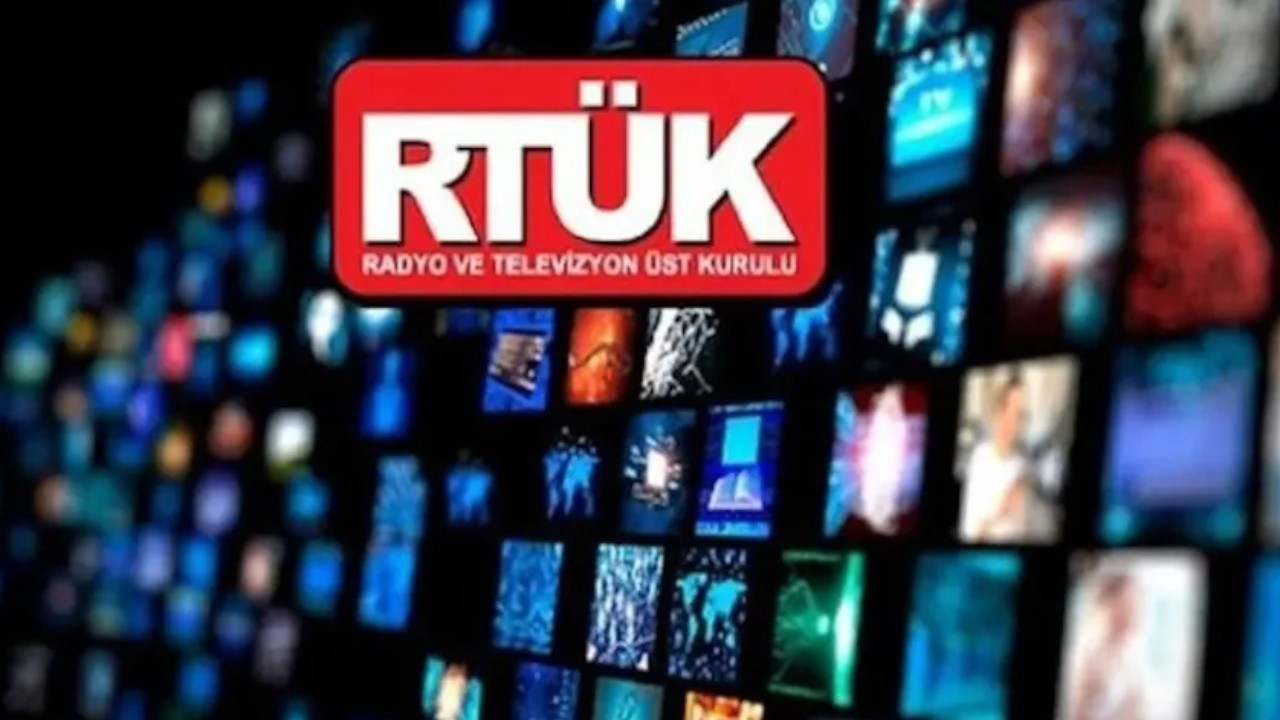