Chinese Foreign Minister Wang Yi held talks with his Turkish counterpart Mevlüt Çavuşoğlu in Ankara on March 25 as Uyghurs protested against the treatment of their ethnic kin in the farwestern Chinese region of Xinjiang.

Beijing approved an extradition treaty between the two nations in December and with the deal awaiting ratification by Ankara's parliament, activists among some 40,000 Uyghurs living in Turkey have stepped up efforts to highlight their plight.

The Turkish Foreign Ministry said regional and international issues, as well as bilateral relations, are on the agenda during Wang's visit. 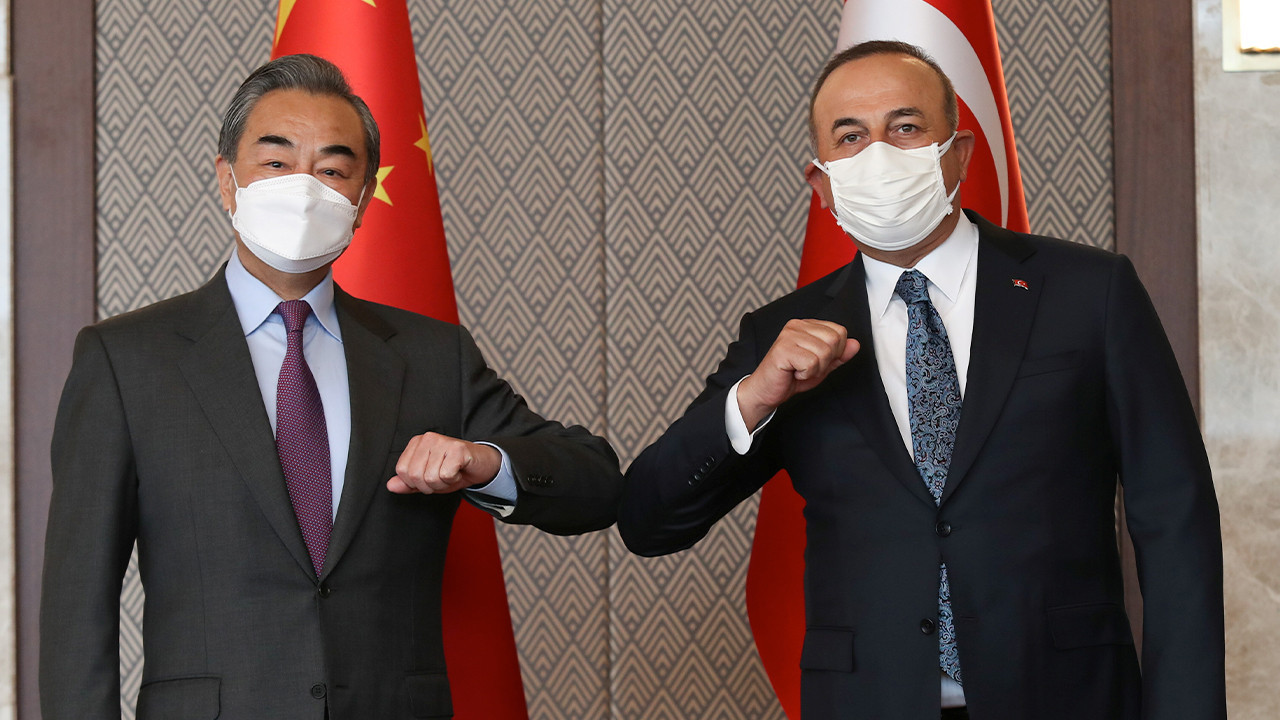 Uyghurs' worries have been fueled by Ankara's dependence on China for COVID-19 vaccines until now, having received 15 million doses from Sinovac Biotech and ordered tens of millions more. This week, Turkey received 1.4 million doses of the vaccine developed by Germany's BioNTech, the first significant batch of non-Chinese vaccines.

Around 300 demonstrators gathered in Istanbul, chanting "Dictator China" and "Stop Uyghur Genocide, Close the Camps." Some waved the blue-and-white flags of the independence movement of East Turkestan, the name by which it refers to Xinjiang.

Uyghurs hold regular protests in the capital Ankara and the largest city Istanbul to protest China's persecution of Uyghurs.

U.N. experts estimate at least a million Uyghurs and other Muslims are held in detention centres in northwest China's Xinjiang. The United States said in January China has committed "genocide and crimes against humanity" by repressing Uyghurs.

China denies accusations of abuses in Xinjiang, and has said the complexes it set up in the region provided vocational training to help stamp out Islamist extremism and separatism.

Çavuşoğlu has denied that the extradition agreement between the two countries would lead to Uyghurs being sent back to China, describing it as a routine accord similar to ones Turkey has with other countries.

A Chinese embassy spokesperson said last month that Uyghurs who have been holding regular protests near China's diplomatic premises in Turkey in recent months were trying to deceive Turkish people and damage relations.

Ankara said in July 2019 that Turkey would be sending a board to examine the rights violations in China, but there have been "no concrete developments," BBC Turkish reported on March 25.

China's rights violations against Uyghurs will certainly come up during the two ministers' meeting, a Turkish official told the BBC, adding that Ankara is not planning on taking any concrete steps during the visit.

The board of Turkish officials was announced shortly after the president's visit to China, and Ankara had said that the idea was Beijing's.

Ankara's silence on the mistreatment of Uyghurs by China has been criticized by domestic and international opinion leaders alike, especially because the majority of the victims are Muslim, a cause that President Recep Tayyip Erdoğan is devoted to. 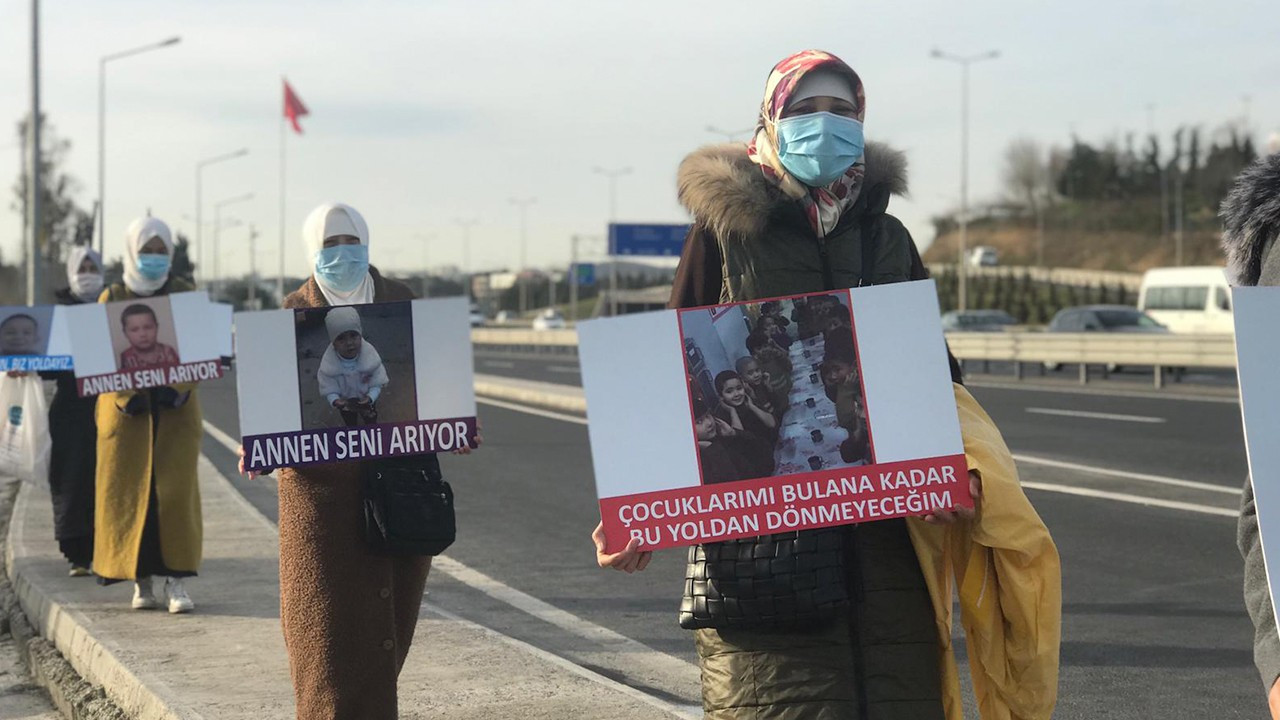 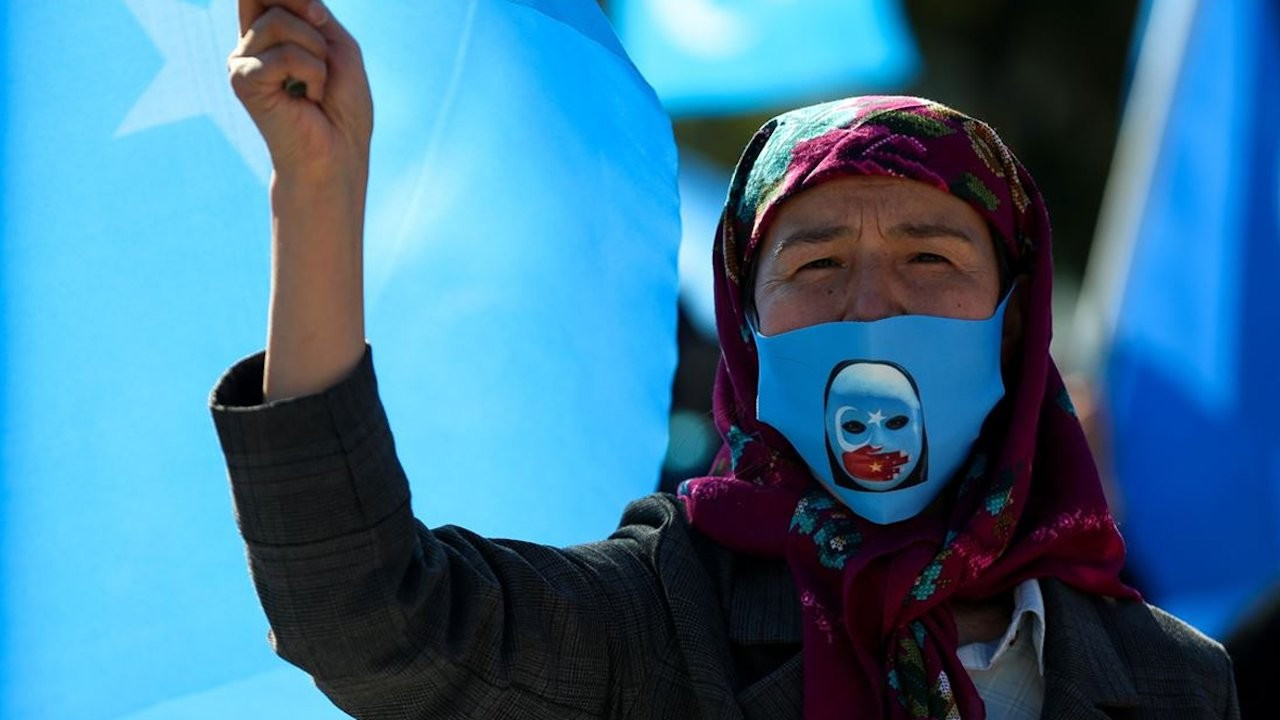 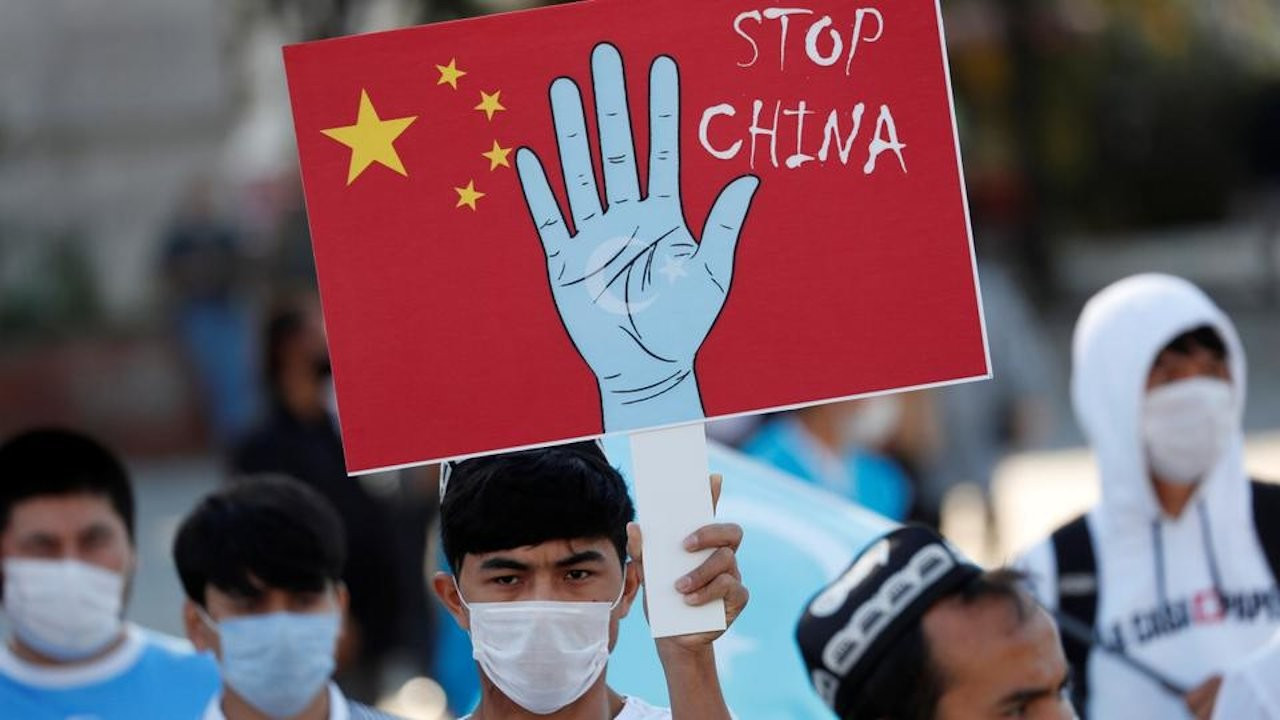