Members of Turkey’s Uzan family of business tycoons are suing multiple groups including Vodafone, Motorola and BlackRock for $68 billion over assets and potential earnings they claim were “fraudulently” taken from companies formerly owned or affiliated with the family.

The civil case, which has been brought in Paris by two Uzan brothers who live in France, centers on allegations of a “colossal abuse of power” by the Savings Deposit Insurance Fund (TMSF). The Turkish state body takes over banks, as well as other assets held by their owners, when lenders fail, the Financial Times reported on July 16.

The sprawling saga dates back two decades and involves more than 50 defendants, including the TMSF and dozens of Turks, who the Uzan family claim either colluded or collaborated in the seizure of companies and assets by the state.

Cem Cengiz Uzan, who has been granted political asylum in France according to his lawyer, and his brother Murat Hakan Uzan, allege that more than 130 companies — of which family members were either shareholders or beneficial owners — had their assets “fraudulently captured."

They claim that there was no proof that these companies or their owners had any connection to illegal activity allegedly committed by the now-defunct İmar Bank, also once owned by the Uzan family, who were accused of siphoning nearly $6 billion of funds from it. Though not the subject of the current lawsuit, the Uzan family denies any alleged fraud connected to the bank, which they say was never proven.

In 2004 the TMSF seized the sprawling media-to-energy business empire of the Uzan family to “recoup public money” lost in the collapse of Imar. It then sold the assets to groups including BlackRock to pay down some of the billions of dollars in bad debts.

Motorola’s involvement in the affair dates back to 1998 when the U.S. group lent $2 billion to Telsim, a telecoms company owned by the Uzans, which was subsequently defaulted on. In the early 2000s, a U.S. district court found that the Uzans had committed a “massive fraud” in obtaining loans from Motorola. Telsim was then sold to Vodafone for $4.5 billion.

A TMSF spokesman said the regulator has received no official notification of the lawsuit and could not comment further at this time.

Motorola said it was aware of the claims filed in France, which it described as “part of the Uzan family’s continued efforts to evade a multibillion-dollar judgment entered in favor of Motorola Credit Corporation."

“Motorola Solutions intends to continue its legal efforts to obtain a full collection of the sums it is owed by the Uzans,” it added.

Vodafone said it had not been notified about the case and that any allegations that it had contributed to defrauding the Uzan family “are strongly denied, contradicted by the facts and will be strongly defended if they are pursued in any legal proceedings."

The $68 billion the Uzans now claim relates both to the value of the assets at the time of their sale and the dividends they say they would have received since then.

At the time that the Turkish government took over the Uzans’ assets, many investors applauded the move as a commitment to the rule of law.

Cem Uzan’s flight from Turkey more than a decade ago allowed him to avoid a lengthy prison sentence after his conviction for membership of a criminal organization that engaged in forgery, bribery and fraud. Turkey had sought his return from France, arguing he had caused significant damage to the broader economy.

Before their fall from grace, the Uzans crossed paths with some of the world’s most elite figures. A 2018 biography of Prince Charles claimed the billionaire Cem Uzan made a charity donation of £200,000 for his wife to sit next to the prince at a dinner in 2000.

The Uzan case follows on the heels of another dramatic legal move in France. Scottish oil producer Cairn Energy said it had effectively seized Indian state-owned properties in Paris, an action stemming from a long-running tax dispute between the company and the Indian government. 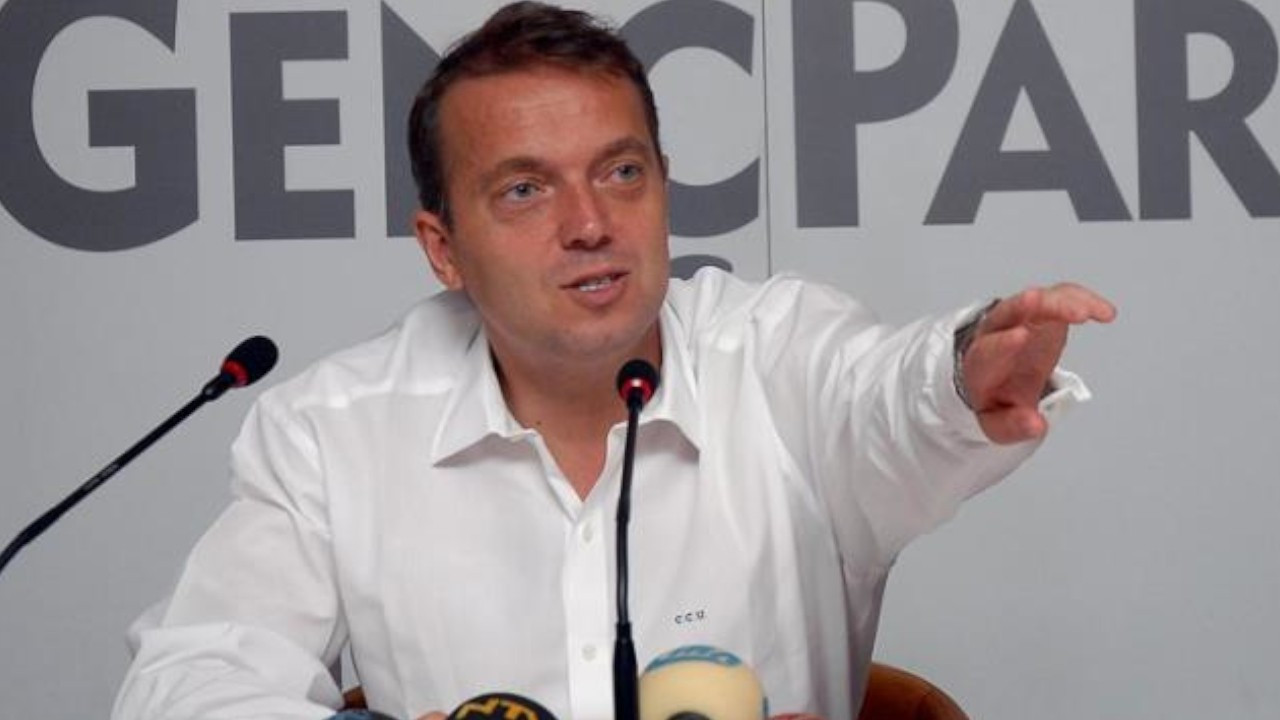