Naci Görür, a well-known professor of geology, has said that an earthquake measuring at least magnitude 7 is expected to hit the eastern province of Bingöl in the near future.

Görür's statement came after Kandilli Observatory reported that a magnitude 4.2 earthquake hit the province at 11.20 a.m. local time on March 9. The quake occurred at a depth of 7.3 km beneath the epicenter. According to the Disaster and Emergency Management Presidency of Turkey (AFAD), the quake had a magnitude of 4.

Turkey is criss-crossed with faultlines and frequently suffers earthquakes.

The earthquake of 12 May 1866 in Bingöl had a magnitude 7.2 and was associated with a 45-km long surface fault break along the north-east part of the East Anatolian Fault Zone.

Numerous major earthquakes of significant intensity have hit the region since. 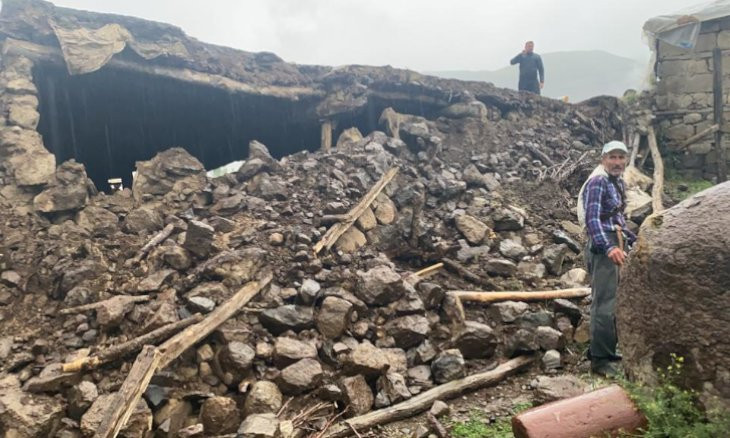