International video streaming giant YouTube said on Dec. 16 that it would appoint an official representative to Turkey, a requirement within the country's most recent social media law that effectively forces social media platforms to do so under the jurisdiction of Turkish law.

"As YouTube, we are careful to abide local laws and regulations while maintaining our dedication to transparency, freedom of expression and access to information," the company said in an official statement, adding that they're happy to be taking this step.

The new social media law in Turkey mandated all large social media platforms appoint representatives to the country, and issued multi-million dollar fines and bandwidth narrowing as penalties if platforms failed to comply.

YouTube's move comes after the second set of sanctions imposed on the non-compliant countries in December, after which the fines would turn into advertisement bans, essentially cutting off users from all advertisement revenue, the primary source of income for professional YouTubers.

Three months after the advertising ban, Turkish authorities would be able to reduce the platforms’ internet bandwidth initially 50% and then 90% after another month of non-compliance.

The new law mandates that social media firms answer requests from the Turkish government regarding "personal and privacy rights" within 48 hours, a tool that critics believe will be used to implement extensive censorship. 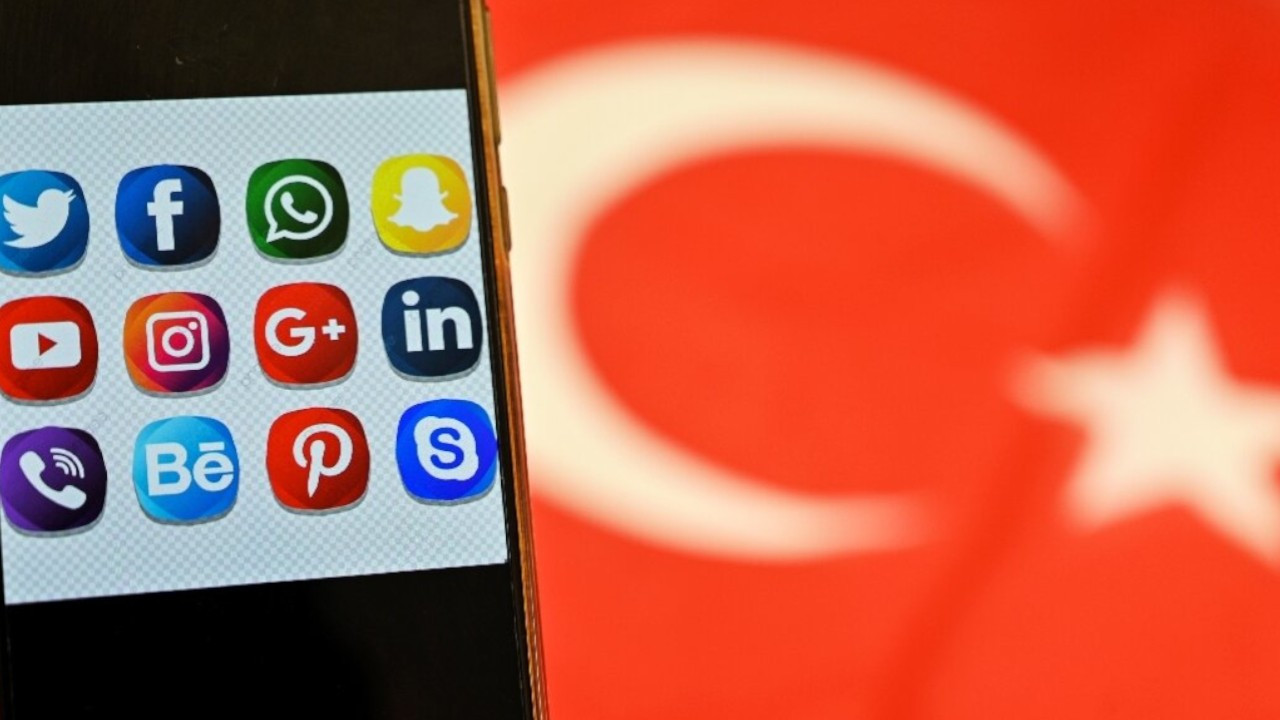 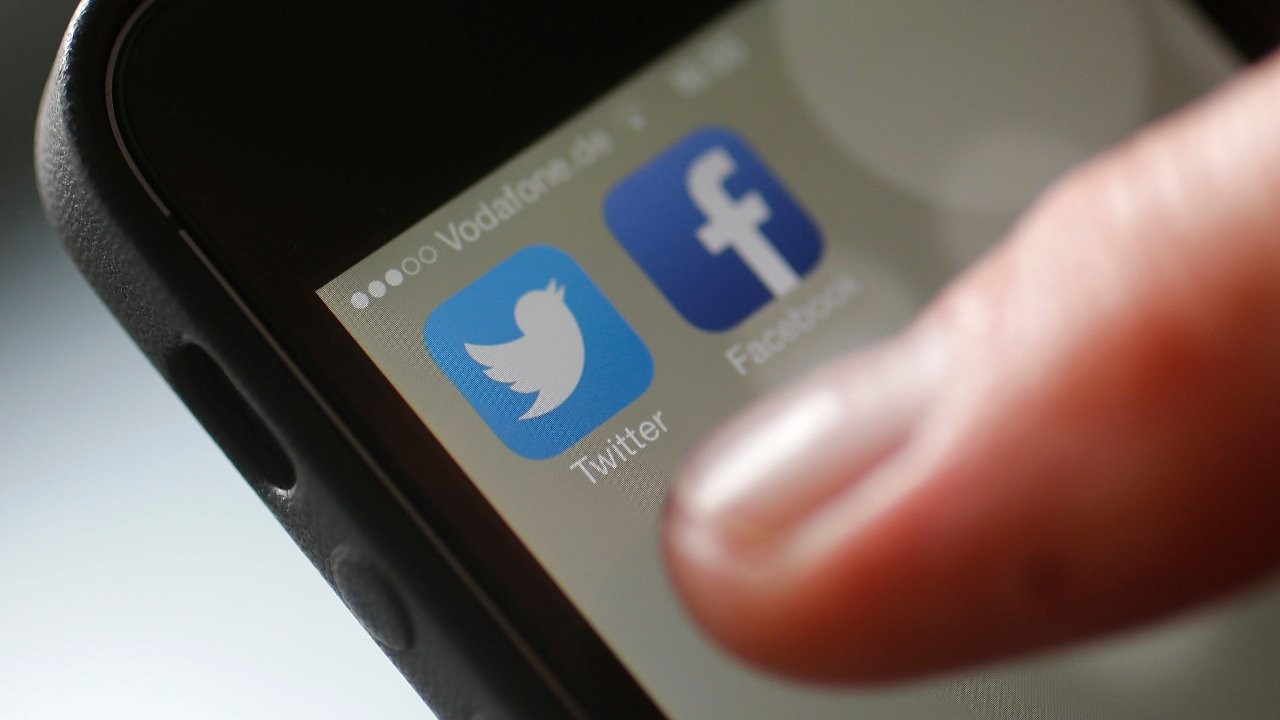