The company had suspended operations in Turkey's Manisa as part of fiscal measures aimed at weathering the COVID-19 crisis, they said in a July statement.

"We will need at least two to three years to recover from the impact of the pandemic," the company said in the same statement.

Although the auto giant said they would suspend investing in new manufacturing facilities in July, expansion of the company's factory in Slovakia was reported in November. 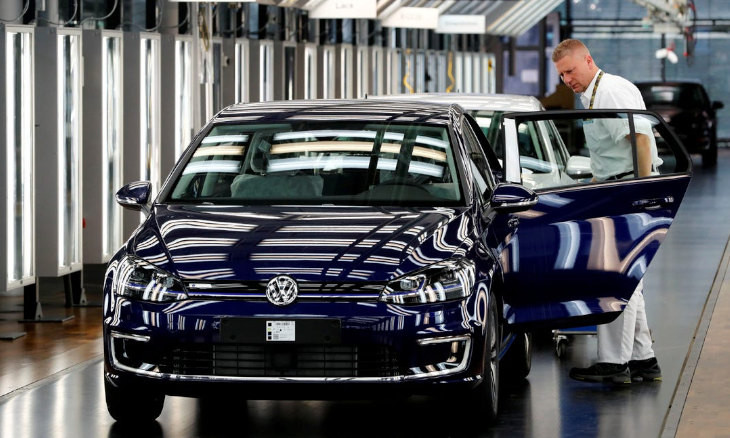