The Turkish Justice Ministry has said that it's working towards building playgrounds for children in prisons, in response to a parliamentary question submitted by Peoples' Democratic Party (HDP) deputy Gülistan Kılıç Koçyiğit.

Koçyiğit previously asked the Parliamentary Human Rights Commission why a one-and-a-half-year-old girl named Arin Hevi was denied colored pencils while staying with her mother in prison.

The ministry, in response, cited the coronavirus pandemic and said that they are working to build playgrounds for children in prisons. However, opposition lawmakers still have many questions about how the ministry treats its youngest inmates.

“Due to the COVID-19 pandemic, some temporary measures were taken in accordance with the recommendations of the Health Ministry's Science Committee. This was done in order to protect human health in our penitentiary institutions as well as in the entire country. Efforts are being made to provide age-appropriate toys, books, and stationery materials [to children in prisons],” the ministry said.

In Turkey, if a young child’s mother is imprisoned, her child or children are allowed to go (and are sometimes sent) to prison with her. In 2020, it was rumored that there were over 3,000 children living in Turkish prisons with their mothers. The ministry denies this claim - they say there are 345 children in prisons - but experts believe the actual number to be much higher.

Cansu Şekerci, an expert on children in prisons for the Civil Society Foundation for those in the Penal System, says that the ministry's efforts are not scientifically or methodically sound - they are not held to any sort of agreed-upon standard.

“We can see this in the inadequacy of regulations to protect these children, the wide discretion given to prison administrators, and the lack of independent inspection mechanisms regarding these practices in prisons,” Şekerci said.

“The place of children is not in prisons,” she noted, “The efforts should be based on not imprisoning children at all. Progress should be made towards alternative judicial measures for mothers and safe living spaces for children.”

Until these alternative punitive measures are achieved, however, she said that children need to be given safe, healthy places to play. Play is a child’s right, she said, and special attention needs to be paid to ensure that children are safe, healthy, and getting the support and play they need.

Şekerci further noted that although the Justice Ministry said they were constructing children’s play areas, they provided no further details. She doubts the accuracy of the report, given the state of overcrowding in Turkish prisons.

Despite a prisoner release at the beginning of the COVID-19 pandemic, overcrowding is still the case in Turkish prisons. In December 2019 (officially), there were 291,546 prisoners in the country. As of October 31, 2021, there are 294,930. The government released 90,000 prisoners to ease crowding in 2020, but political prisoners were exempt. The prisons filled back up quickly.

Prisons, particularly mixed-gender prisons, are so crowded that recreation areas have been transformed into extra wards, Şekerci said.

“How can children's playgrounds in mixed [gender] prisons be protected when prisoners’ recreation areas were converted into wards to increase capacity?” she asked.

“It is very important that the information is transparent, maintainable, and traceable in order to fulfill citizens’ right to information and so that children can benefit from these playgrounds,” Şekerci said.

Justice Ministry to complete construction of 68 prisons by year-end, double the planned figurePolitics 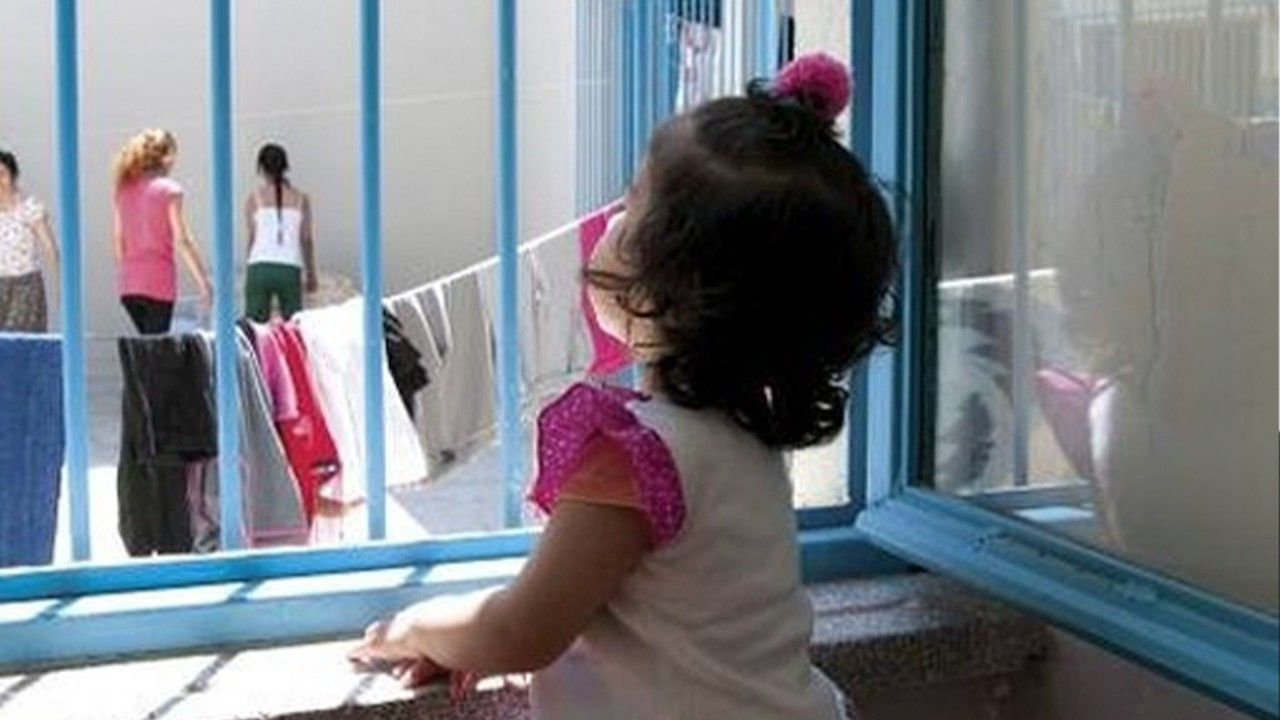