The 2022 budget proposal submitted to the Turkish parliament foresees a 24.04 percent increase in the total funds allocated for Turkey's Religious Affairs Directorate (Diyanet) from the year before, Anka news agency reported on Oct. 19.

The "representation and publicity" costs spiked by 155 percent in the new proposal, while funds allocated for service procurement were bumped by 27 percent.

Diyanet's "representation and publicity" costs will increase by 155 percent, spiking from 769,000 liras in 2021 to 1.9 million liras in the new year, while service procurement costs will be bumped to 46 million liras with a 27 percent increase. 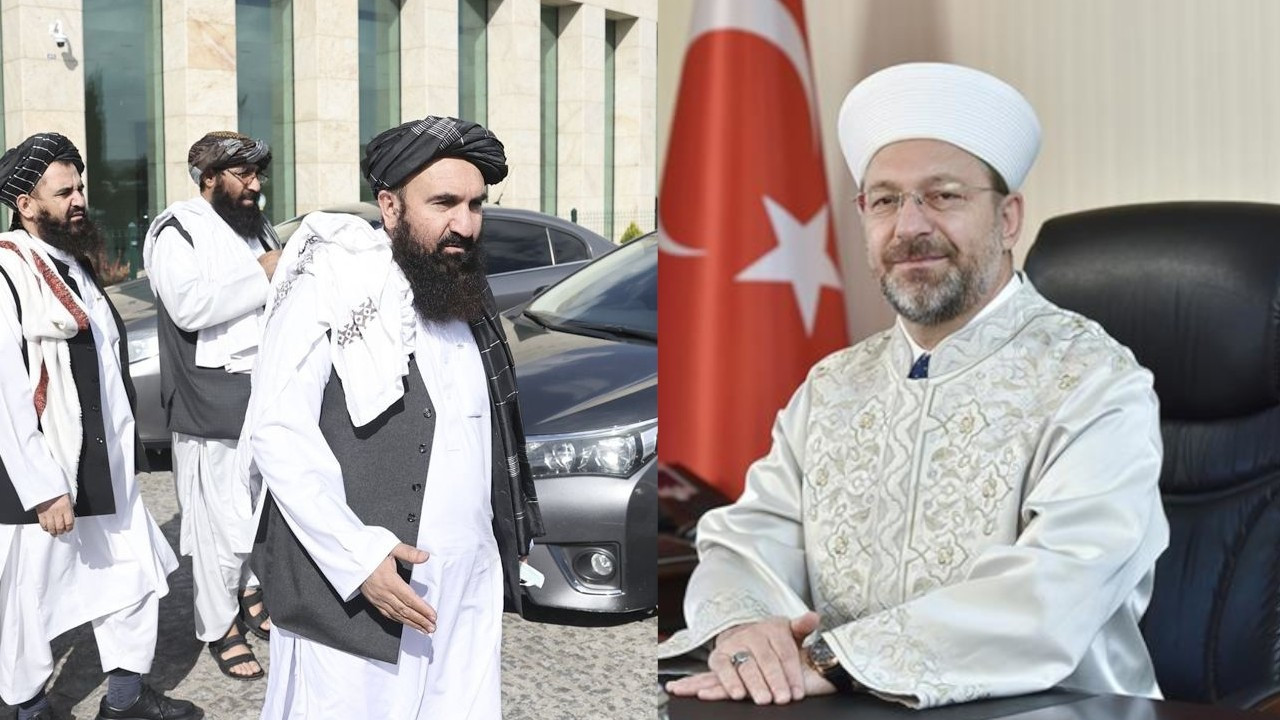 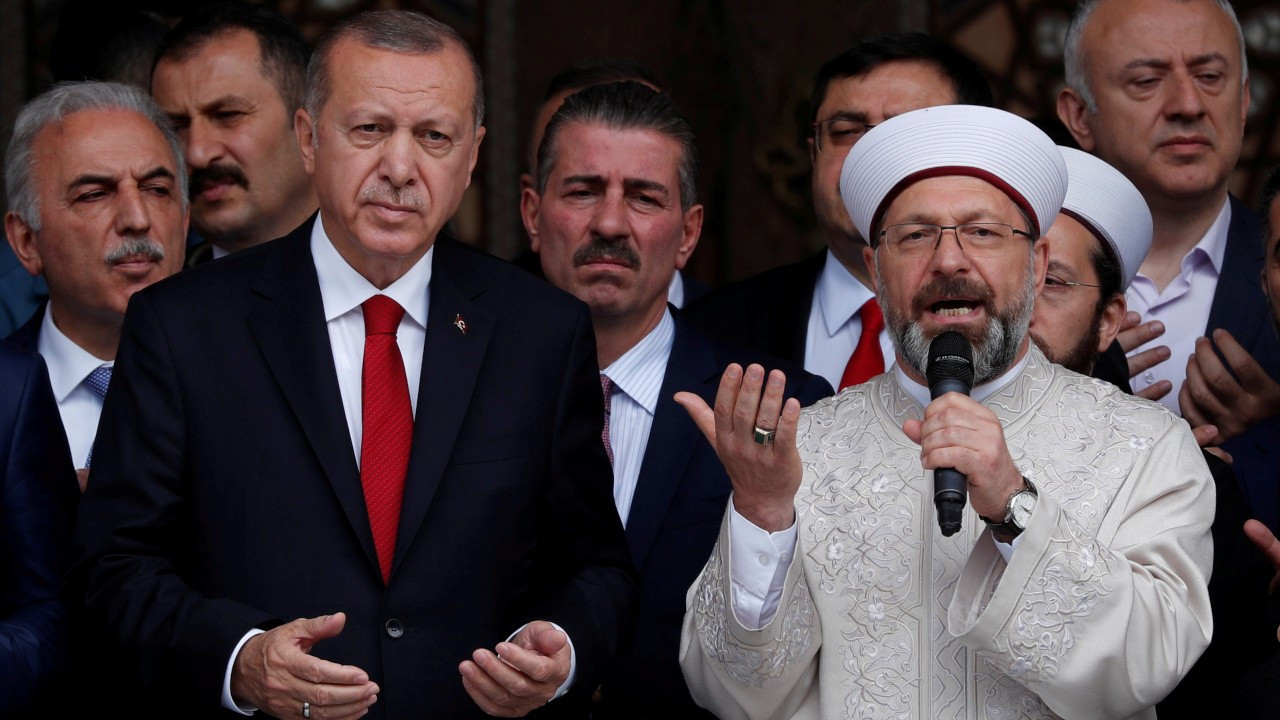 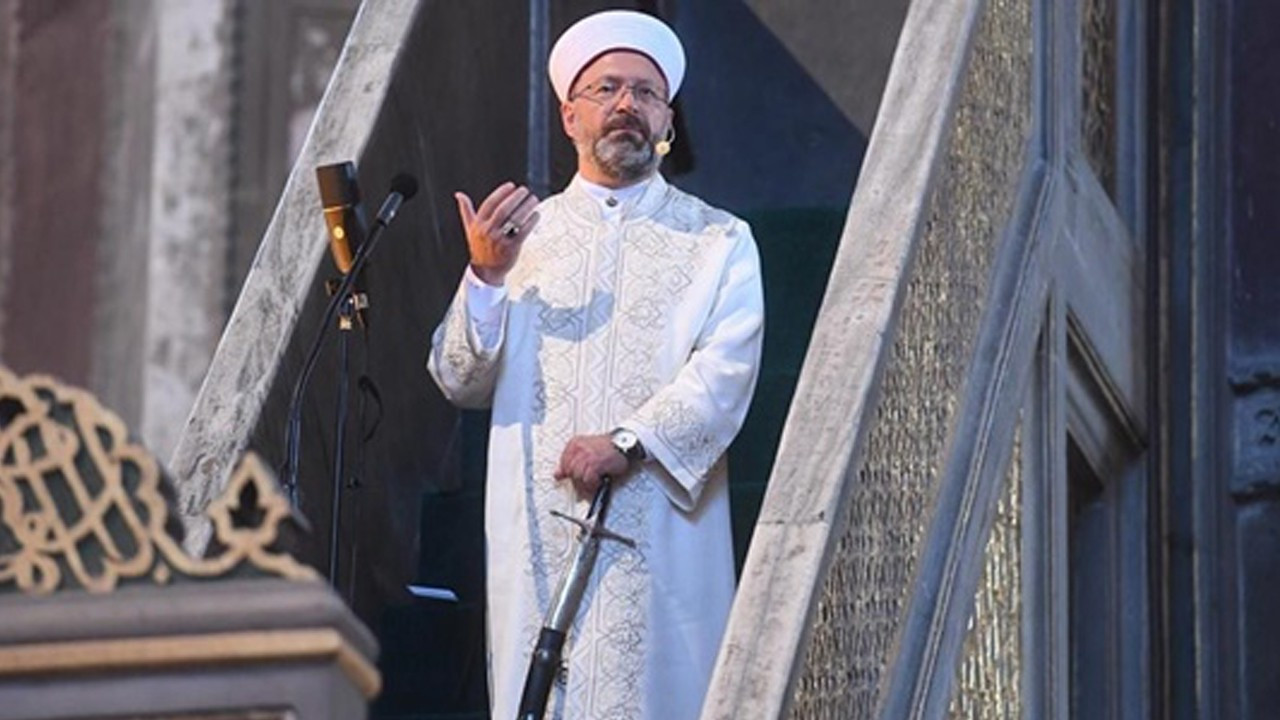 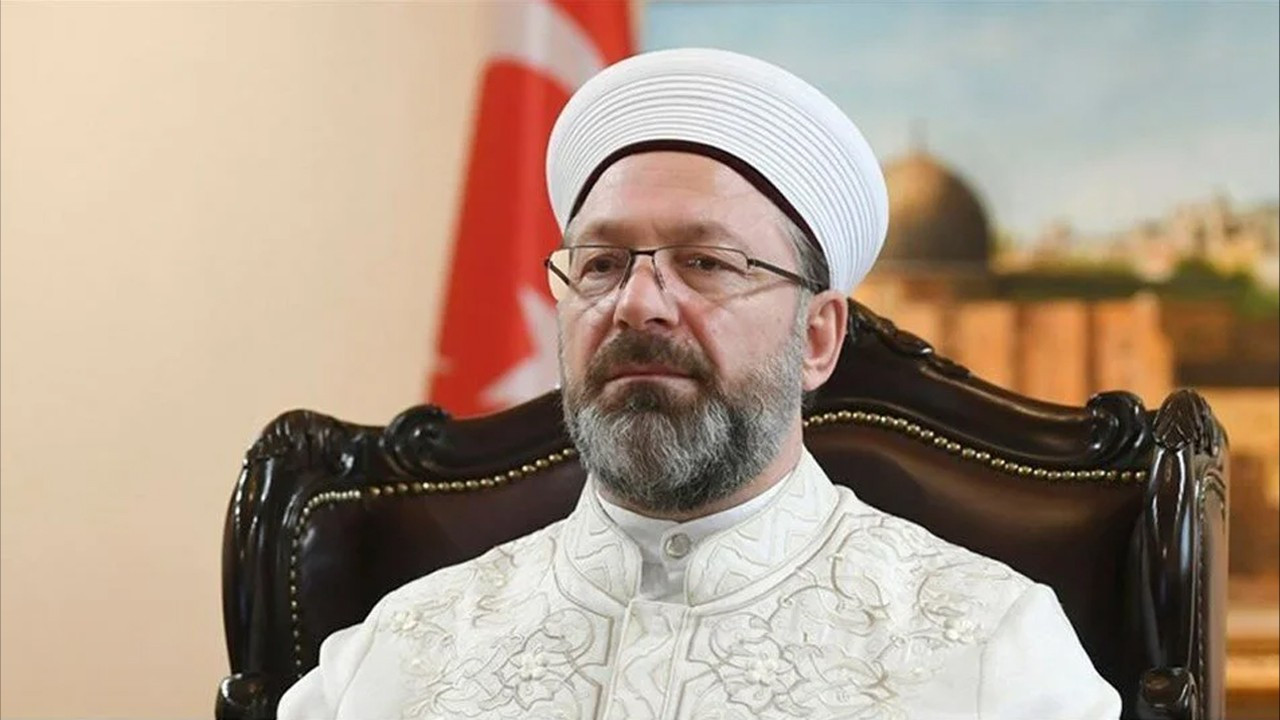