Some 13 women inmates in a prison in Turkey's eastern province of Van, have penned a letter to a deputy of the Peoples' Democratic Party (HDP) detailing violations of rights committed against them.

The women told HDP MP Gülistan Kılıç that the Van T-type Prison management had about a year ago seized their notebooks for containing Kurdish-language writings, and the notebooks had not been still given back on the grounds that the prison management does not have a Kurdish-Turkish translator. The inmates said that their Kurdish novels and poetry books had been similarly seized.

“We can no longer get books from outside, except as gifts on special days and religious holidays. When we told about this to the prison warden, we were told, 'Do not read books, what are you going to do reading books anyway?'” the inmates wrote in their letter.

Koçyiğit filed an application to Parliament's Human Rights Committee for these reported rights violations to be investigated. The HDP deputy said that the party had talked with the prison warden but could not get a proper result.

“Moreover, inmates have said that the problems they have been experiencing in the prison have gotten more serious with the pandemic,” Koçyiğit said.

The inmates told Koçyiğit that their demands to be taken to the infirmary are not met, even in urgent situations.

They said that they have been banned from sending a letter to their acquaintances incarcerated in the same prison unless they are first-degree members.

“Our complaints with regards to the rights violations are not conveyed to the ministries. On top of that, when we file a criminal complaint [about these violations], we face allegations of having insulted the prison officials, and official reports are written against us,” the inmates said.

The inmates said that apart from the Justice Ministry suspending physical family visits to prisons, no other precaution was taken as part of the COVID-19 measures to protect the prisoners. They said that although prison guards have contact with the outside world, they carry out searches in the wards on a regular basis, which puts them at risk of contracting COVID-19. 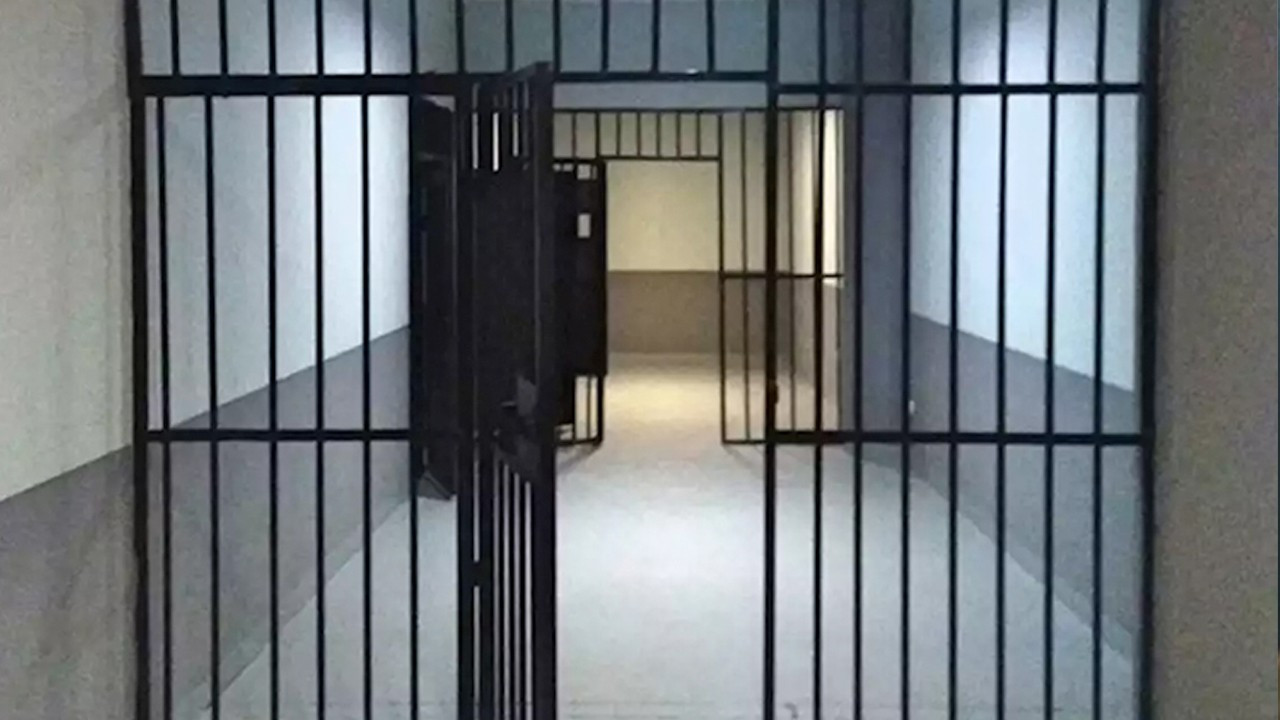