A group of women were prevented to do yoga by security guards at the Dede Korkut Park in the western province of Eskişehir on May 29.

The security officers initially cited "damage to the grass" as the reason for the ban, but after a while, they told the women that there was a complaint against them filed with Turkey's Presidential Communications Center (CİMER).

Yoga instructor Yağmur Uğur Dönmez said that they received the support of many people of the incident. "Despite everything, we will continue to practice yoga. We have got a lot of support. Even people who don't do yoga normally began to say they will start doing it [after the incident]," she said.

Meanwhile, the Turkish World Culture Foundation which runs the park made a statement about the issue and said that a "prior permission had to be obtained for collective activities in the park."

Meanwhile, Nabi Avcı, a lawmaker from the ruling Justice and Development Party (AKP), commented on the issue, saying that "the security personnel must have misunderstood" the issue and there can be no such ban against doing yoga in parks. 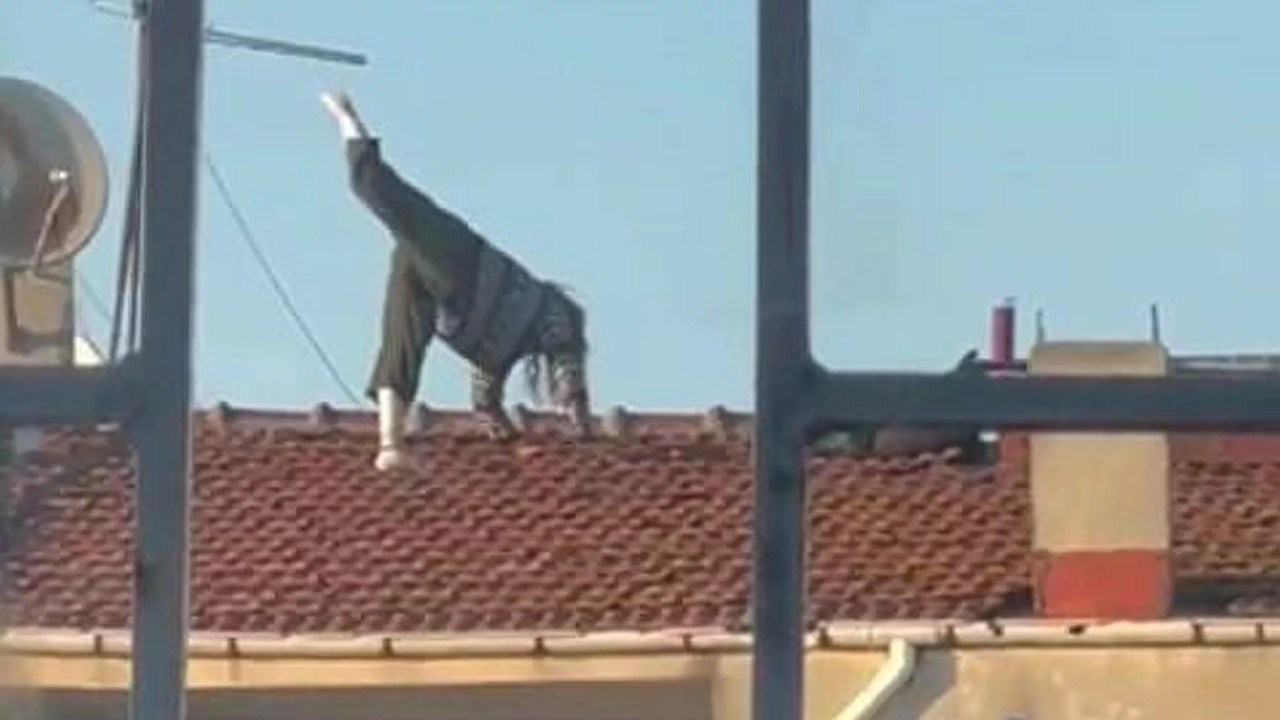 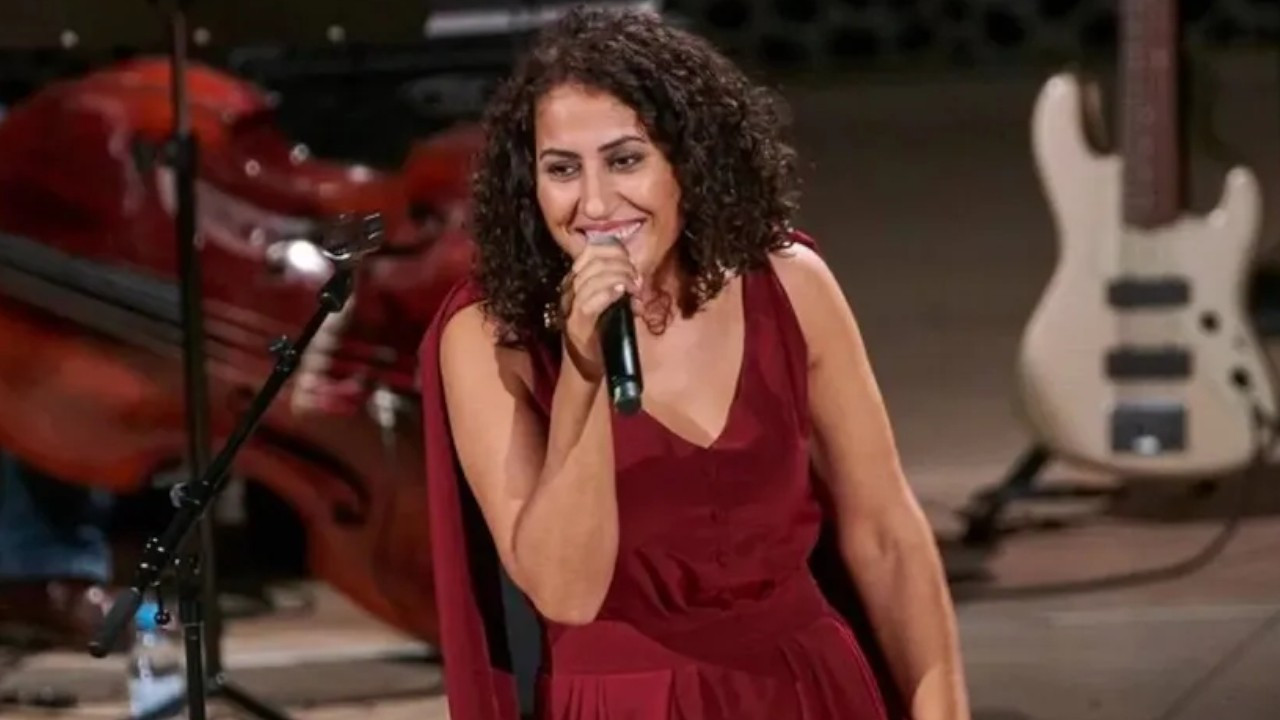