A man who threatened to sexually assault Başak Demirtaş on Twitter was released after being kept under arrest for just one day.

Vedat M., who was arrested on June 16 in the northern province of Sakarya, was released after his lawyer objected to the decision.

The threat against Demirtaş, the wife of jailed Peoples' Democratic Party (HDP) former co-chair Selahattin Demirtaş, was slammed by all political parties, with Justice Minister Abdülhamit Gül condemning the incident.

While the 36-year-old suspect's arrest was in the news, his release a day after was reported recently. Sakarya First Criminal Court of Peace ruled that he remain under house arrest. 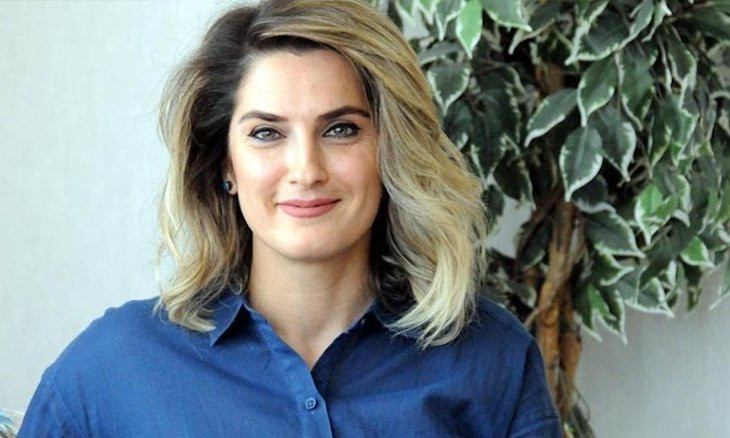 In his testimony, Vedat M. said that he made the threat while he was drunk and "in response to the insults against martyrs and their wives," referring to soldiers killed in the fight against the Kurdistan Workers' Party (PKK).

HDP is often accused of having links to the PKK, with plenty of its officials jailed over the accusation.

"I was looking at Twitter and saw a hashtag used for the release of Selahattin Demirtaş. People were insulting our soldiers and martyrs. Afterwards, I shared the post [that threatened Başak Demirtaş] that I found online without making additions to it," Vedat M. said, adding that he wasn't aware of the content.

"I didn't know that it included insults against his wife. I didn't notice that," he said, while also rejecting all accusations.

His lawyer, meanwhile, claimed that the suspect was "sentimental about martyrs."