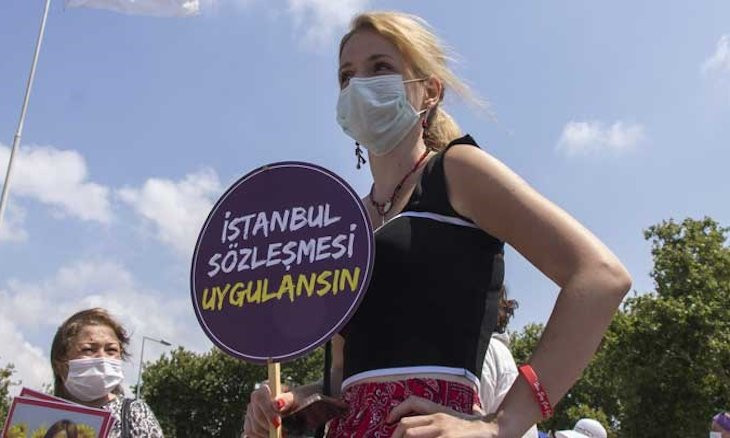 Turkey Thinking Platform, which in May prepared a report urging President Recep Tayyip Erdoğan to withdraw from the Istanbul Convention, has announced that they would no longer submit any opinion regarding the issue in the face of a strong public reaction.

“Our platform is withdrawing from this issue and will not be a part of it in anyway because this issue has worn us out. We have gotten exhausted and we can no longer allocate energy to other benevolent works,” the platform said in a written statement on Aug. 2.

“We have realized that we entered a mine field with our latest report which drew attention to the Istanbul Convention's unfavorable aspects and instead suggested [another] draft convention that is in line with our own values,” it said.

In May, the platform presented a report to Erdoğan, indicating the reasons why it thought Turkey should withdraw from the Istanbul Convention, which aims to combat violence against women. 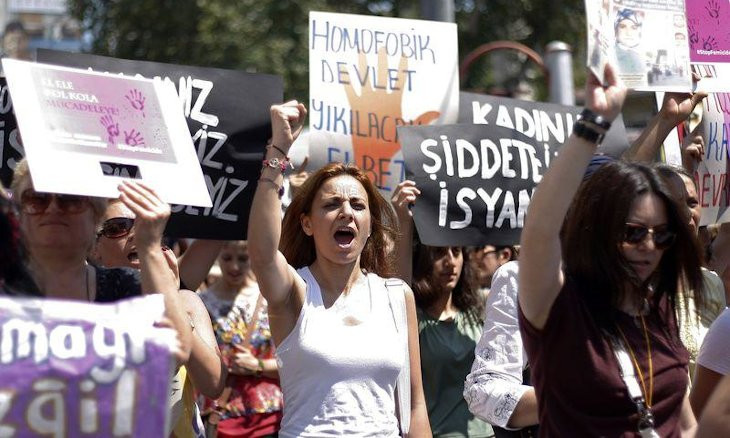 The platform said in its report that the convention imposes an ideology that results in the loss of gender in the relationships between men and women.

The platform also said that it has been observing that women are getting more masculine and men are becoming more feminine, concluding that the convention’s attempt is to eliminate gender.

According to the report, the convention aims to damage the religious, social and cultural codes of the society and weaken the institution of family rather than providing gender equality.

While some of those who prepared the report pen columns in fundamentalist daily Yeni Akit, there are also former ruling Justice and Development Party (AKP) lawmakers.