A court in the southeastern province of Siirt on Aug. 19 arrested a specialized sergeant on charges of a raping an 18-year-old in the neighboring Batman province.

The court's decision came after Musa Orhan earlier in the day turned himself in to the authorities following the issuance of an arrest warrant.

Orhan faces charges of raping İpek Er in Batman's Beşiri district. The young woman attempted to commit suicide on July 16 after being abducted and getting raped by Orhan. She lost her life in the hospital where she was getting treatment.

The sexual assault was revealed after Er mentioned it in a letter before being taken to a hospital.

Orhan, who was detained upon her family's complaint, defended himself by saying that he was intoxicated at the time of the attack.

A confidentiality order was imposed on the case following media reports and Orhan was initially freed on condition of judicial control by court.

Er's family then applied to the Human Rights Association (İHD) to be able to get legal support, which was followed by the association applying to the Defense Ministry and parliament's Human Rights Commission to receive information on the case. 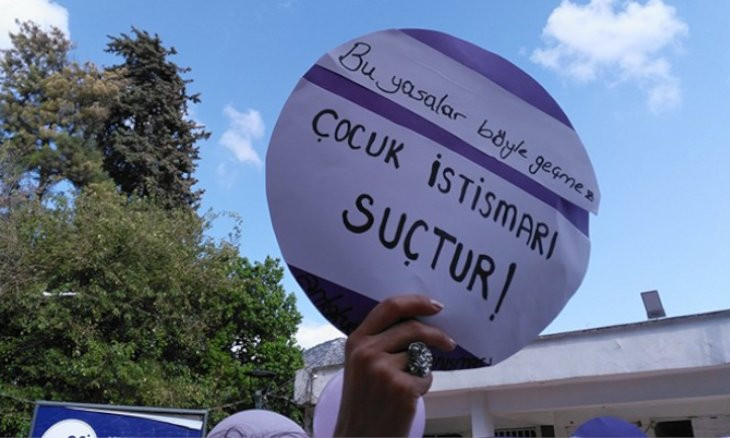 Er's death and the fact that Orhan was not arrested prompted outrage on social media, with thousands of Twitter users calling for his arrest.

Orhan turned himself in to the authorities on Aug. 19.