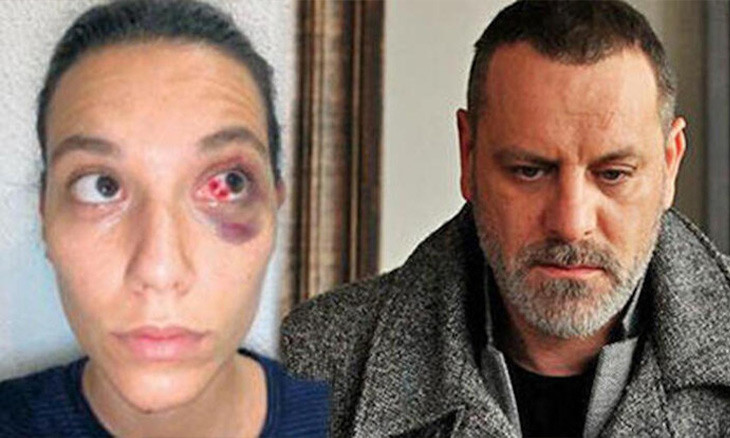 A 58-year-old man identified only as K.K. stabbed his former partner Ş.A. four times at a street market on Sept. 15 in the western province of Tekirdağ, resulting in his detention by police and the woman's hospitalization.

The assailant reportedly cut the woman off at a street market, asking her to get back together, and injuring her in the stomach and legs in a following argument.

Ş.A. took refuge in a nearby police station, where paramedics arrived to treat and transfer her.

While the woman pressed charges, the assailant K.K. was caught with the knife he used in the attack.