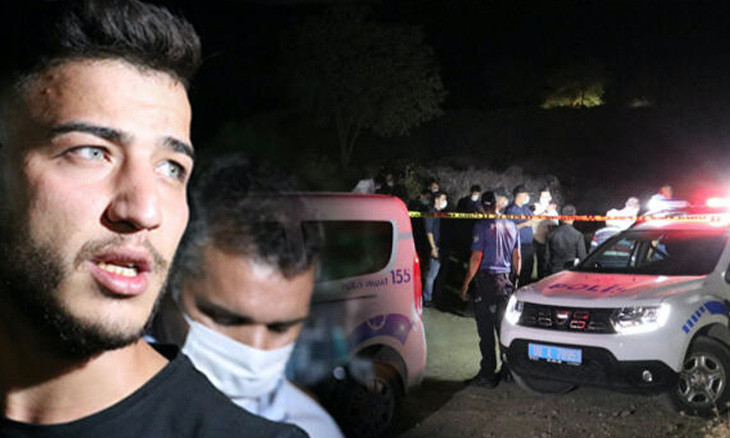 What perpetrators of violence have learned from the Turkish gov't

A non-governmental organization for women's rights, Woman for Equality Platform (EŞİK) urged parliament to work towards enforcing Istanbul Convention in the upcoming legislative year, as the ruling Justice and Development Party (AKP) considers withdrawing from it.

Parliamentary debate surrounding the international treaty's elimination was placed on hold during the summer recess, which will end on Oct. 1, although public protest has been ongoing against the dismissal of the legal document that provides protection against domestic violence.

"Parliament has a responsibility to enforce Istanbul Convention by making policy and enforcing it," EŞİK said in an official statement.

The NGO also noted that parliament failed to translate into Turkish a 2018 report prepared by the Istanbul Convention action group (GREVIO) about the steps that need to be taken to enforce the document.

Directed at Parliamentary Speaker Mustafa Şentop, EŞİK's first request was for an official translation of the GREVIO report to be delivered to all deputies.

"Make the report available to all organizations that work in violence against women, and demand their actions plans and feedback," the organization said to Şentop as a second request.

Third, the organization asked parliament to hold a cross-partisan debate including civil stakeholders as well as political parties, to evaluate the GREVIO report.

"Enforce the principals of the Istanbul Convention in all parliamentary conduct," said the NGO as a fourth request.

Lastly, EŞİK demanded a special parliamentary session be held on Nov. 25, International Day for the Elimination of Violence against Women, to enforce parliament's duty in bringing the convention to life.