A worker at the Russian-financed Akkuyu Nuclear Power Plant in southern Turkey has allegedly been beaten to death by security guards, an employee told daily Yeni Yaşam. Workers were allegedly on strike to protest withheld wages and other abusive working conditions when their colleague was killed.

“This shouldn’t be called Akkuyu, it should be called ‘Olüm Kuyusu’ [Well of Death, a play on words],” said the employee, who spoke on the condition of anonymity.

The employee, who has been working at the plant for over two years, said that when occupational safety authorities try to enter the plant, they are not allowed. When ambulances are called to the plant, the area surrounding it was so congested with traffic and construction that they are unable to reach the injured. They also added that phones were not allowed inside and drones followed employees as they worked.

Last week, it was reported that three workers - two Turkish, one Russian - were killed during the construction of the plant.

Akkuyu Power Plant has been the subject of controversy since its construction began. The plant was financed by the Russian state atomic energy body, Rosatom. The deal for the plant was inked between Turkey and Russia in 2010 and construction officially began in 2015, though major construction wasn’t underway until 2018.

The Turkish government claims that the plant will be a “local, domestic” project, but earlier this year employees in the plant reported that only Russian engineers were allowed in the core of the plant. Akkuyu is slated to be completed by 2023.

Despite recent diplomatic overtures and the constructions of joint projects like Akkuyu, Russia and Turkey remain on opposing sides of numerous global conflicts, including in Syria and Libya.

The employee at Akkuyu said that workers in recent days had been on strike to protest a lack of pay and the conditions at the plant construction site. Employees not receiving salaries has long been a problem at the plant, the anonymous employee said. This time, security heavily beat one employee in the picket line. In footage of the event, the security guard is seen drop-kicking the employee.

“This was neither the first time nor will it be the last time,” the employee said about the death.

He added that after the man was murdered, no authorities or inspectors came to inspect the plant. Only one electrician was taken into custody, and no one was held responsible.

The lack of paid salaries at the plant caused near loss of life last year, too. When he wasn’t paid, one worker at the plant, the anonymous employee reports, climbed on top of a tower crane and attempted suicide. The incident did not get much social media or press coverage, he said, because people were afraid of losing their jobs.

“Some of our friends don’t reach out to the press and report this because they are afraid of losing their jobs,” he said. “In fact, that day, they got the employee down from the crane by tricking him then terminated his employment.”

The employee fears that as the deadline for the completion of the plant - 2023 - approaches, conditions will only worsen.

“They will increase the number of subcontractors and double the workers in order to reach their goals,” the employee said. “Given this, in such an unsafe environment, we fear that work-related deaths will increase.” 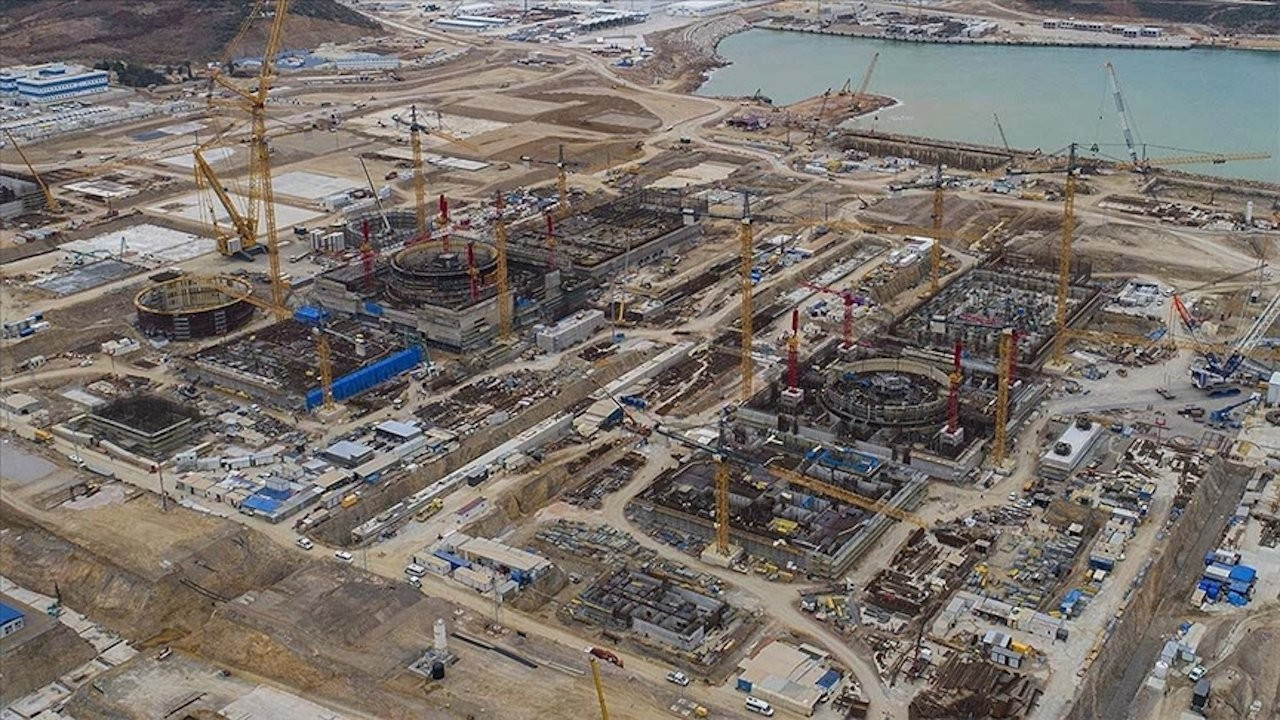 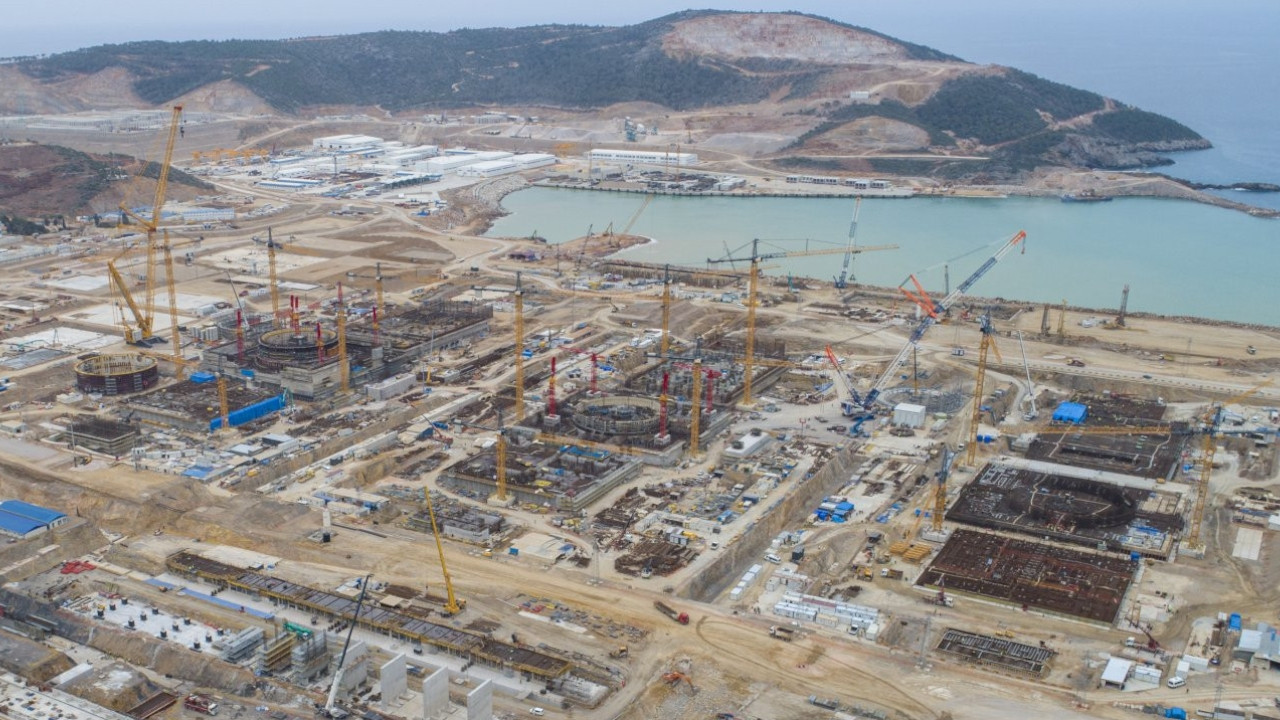 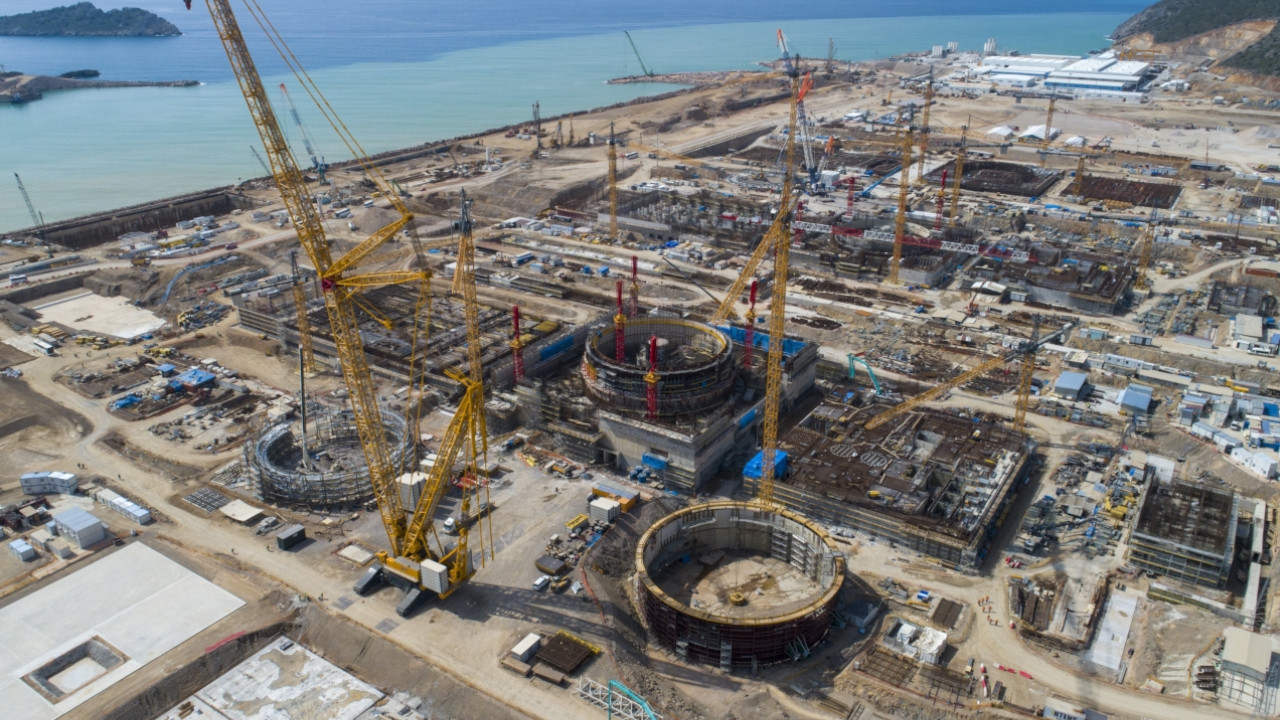