The American Delta Crescent Energy LLC oil company has signed a deal with the Syrian Democratic Forces (SDF) regarding the development of oil fields in northeastern Syria, according to a report in the Al-Monitor news portal. 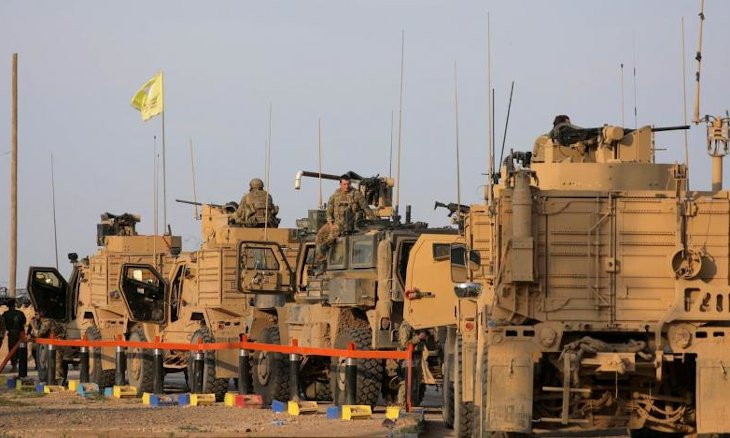 Revenue from Syria oil fields to go to SDF, not US: Pentagon

Sources that spoke with Al-Monitor said that the deal was made to “develop and modernize” existing fields in the area and that it was made “with the acknowledgement and encouragement of the White House.”

Ankara and Washington have long been atodds over the latter's support of the SDF and its armed unit YPG,which Turkey considers to be the Syrian outpost of the bannedmilitant Kurdistan Worker's Party (PKK).

However, the sources reportedlyindicated that Ankara did not display a negative reaction toward theAmerican oil company's agreement with the SDF.

U.S. Secretary of State Mike Pompeo wassaid to have approved the agreement.

Most of Syria's oil supply originates from the northeastern part of the country that is controlled by the Syrian forces, which have been backed by the United States, particularly as the YPG fought to drive ISIS out of their self-declared capital of Raqqa. 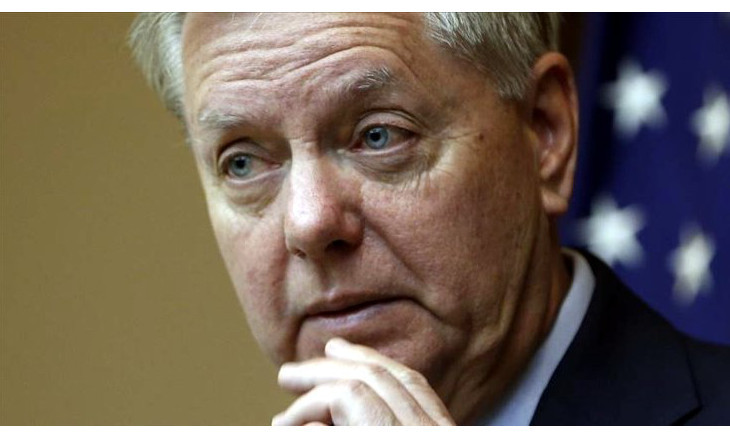