Syrian authorities have agreed to give Russia additional land and coastal waters in order to expand its military air base at Hmeimim, a Russian government document published on Aug. 19 showed.

The agreement, signed by representatives of the two countries on July 21 and which became effective on July 30, concerns an area of land and sea near Syria’s northern Latakia province, where the Russian-controlled Hmeimim air base is located.

The territory will be used for a “medical treatment and rehabilitation centre” for Russian air force staff, the document said. 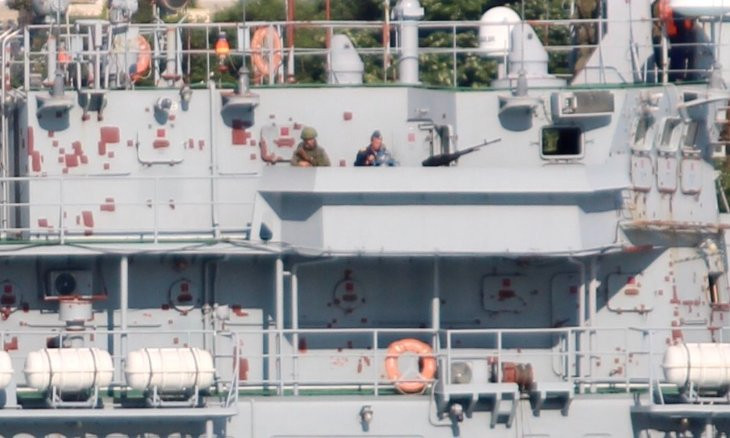 Russia launched air strikes in Syria in 2015 and began cementing its permanent military presence in 2017, following a deal with the government in Damascus.

Alongside the Hmeimim base, from which Russia launches air strikes in support of Syrian President Bashar al-Assad, Moscow also controls the Tartus naval facility in Syria, its only naval foothold in the Mediterranean, in use since the days of the Soviet Union.