Yet another member of the ruling Justice and Development Party (AKP) was reported to have made armed threats to the retired admirals who were targeted by the government for releasing a declaration that called for the Montreux Convention's preservation.

AKP Diyarbakır Provincial Board member Turgut Özzeren shared pictures of himself with an automatic weapon and multiple Turkish flags on Twitter on April 4, when the admirals released the declaration.

"103 deranged people seemed to have given a message. Try again if you dare, if you have a grave to lay in. I'm a coward [if I let you], trying is free," said

A total of 104 admirals released a declaration earlier this month that called on the government to refrain from opening withdrawal from the Montreux Convention to debate.

The statement drew a backlash from government officials who saw it as a direct challenge from the military to the civilian government. Various AKP officials accused the former soldiers of suggesting a coup and 14 of the signatories were detained.

While they were released this week, the daily Sözcü reported on April 15 that ankle monitors were put on them. 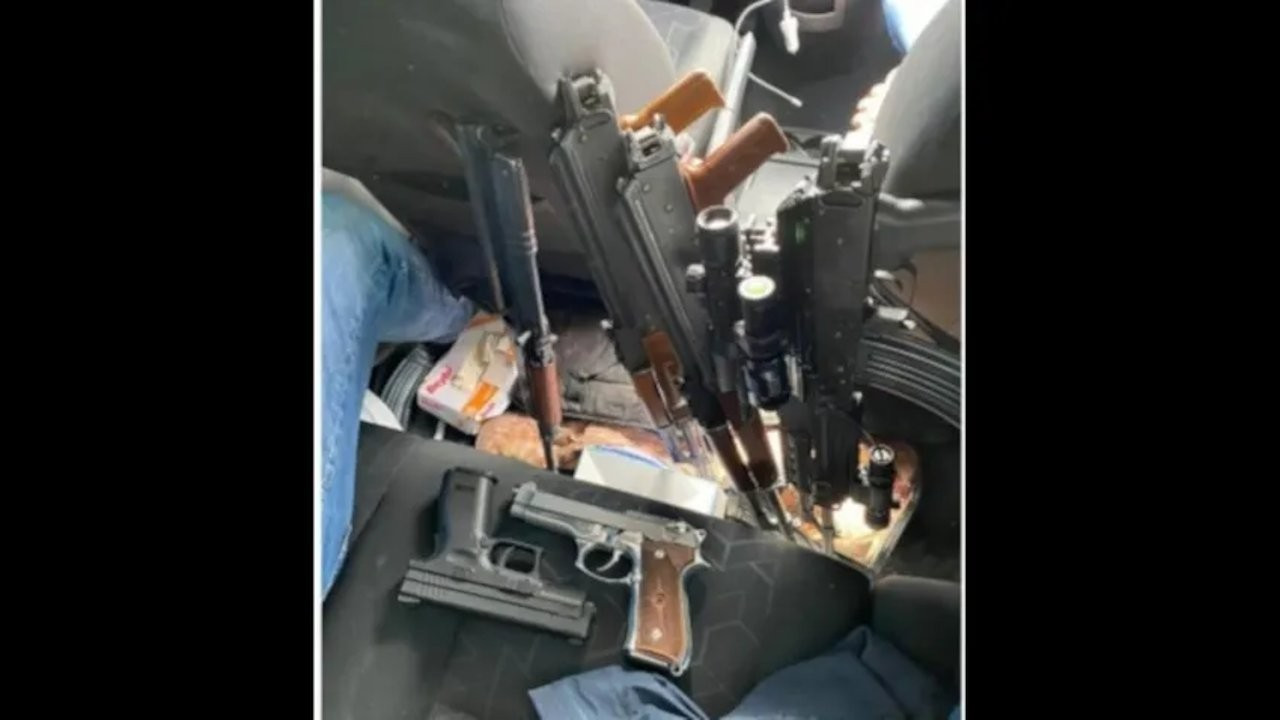 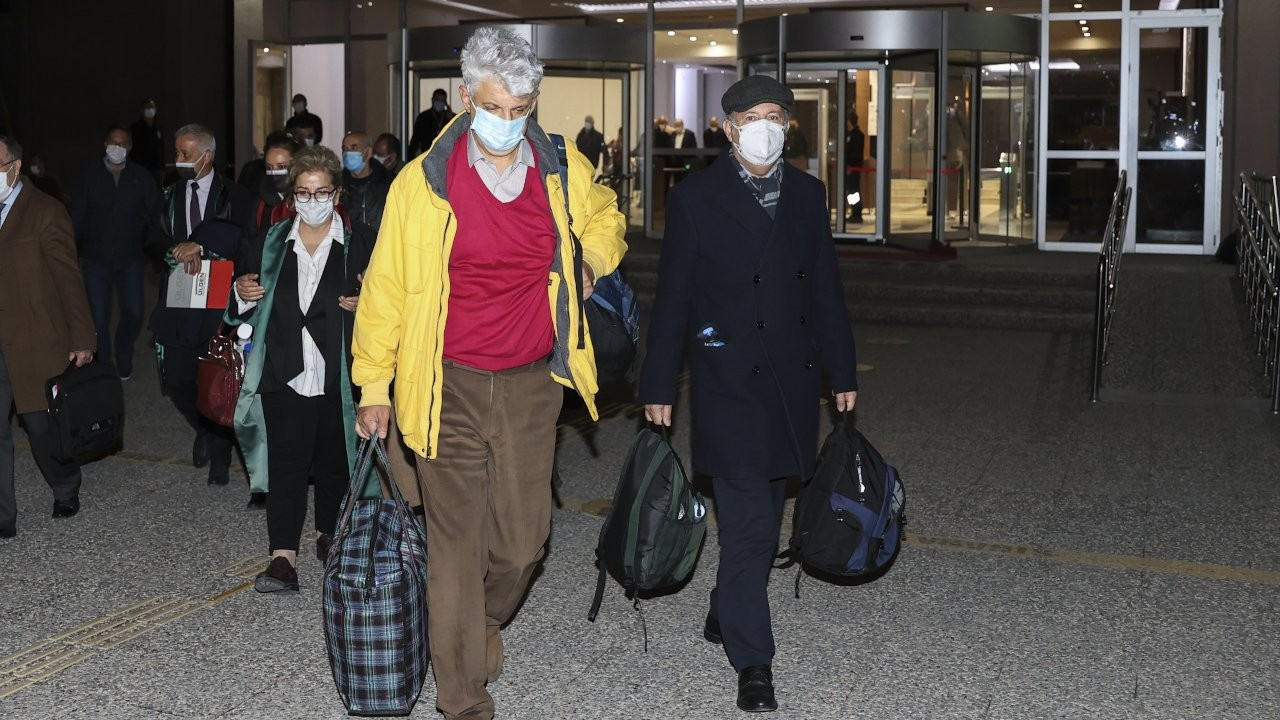