The Ankara Chief Public Prosecutor's Office launched an investigation into YouTuber Yakup Deniz on Jan. 26 for allegedly insulting Prophet Mohammad in a video he posted a few days ago.

"An official investigation was launched into the user named Yakup Deniz for the insults he slurred against our prophet in a video dated Jan. 22," read an official statement by the prosecutor.

Known for his criticisms of Islam, Deniz spoke about a verse from the Quran including instructions on how to interact with the spouses of prophets, namely Mohammad.

The verse says that people should only speak to prophets' wives through a curtain and that they shouldn't spend too much time in the same home as the woman, but instead that they should leave swiftly after having a meal.

Deniz said that one of Mohammad's most loyal companions, Abu Talha al-Ansari had promised to marry the prophet's youngest wife Ayşe after his passing.

"The prophet was upset when he heard this, so he went and wrote this verse right away," Deniz said.

Insult charges are a tool commonly used to respond to critics of the president or the ruling Justice and Development Party (AKP), as well as their close circles and values. 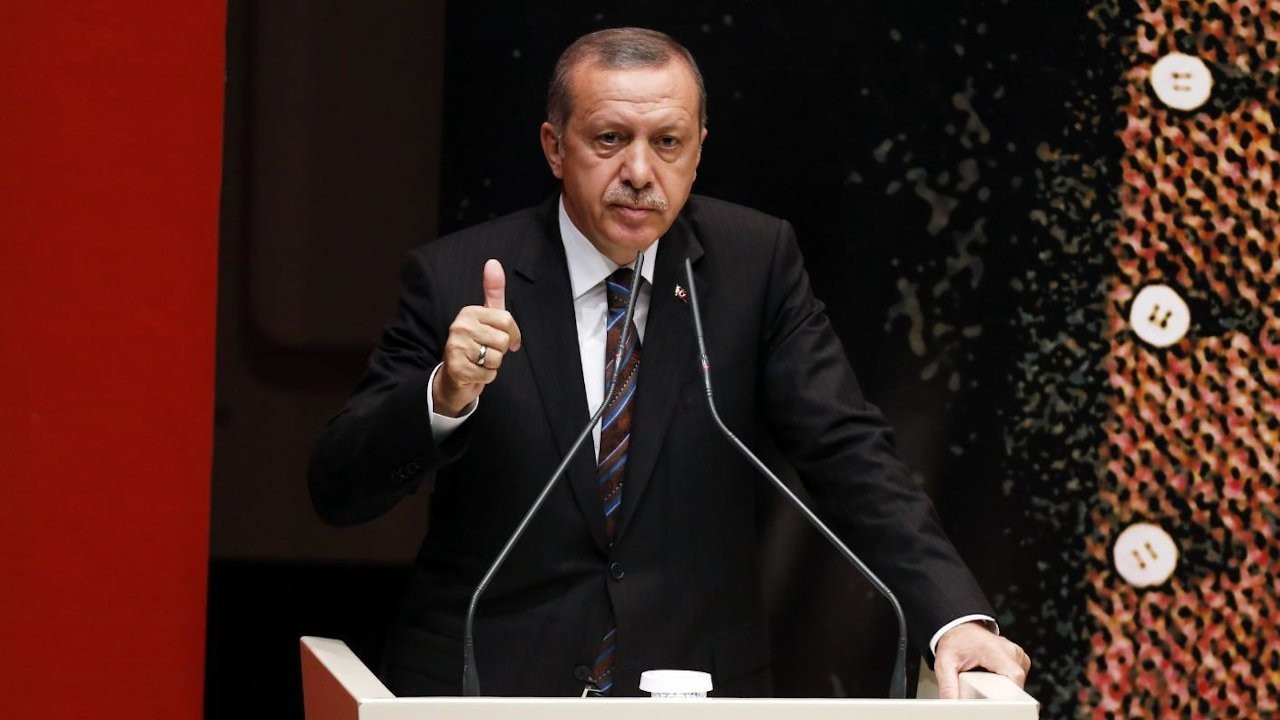 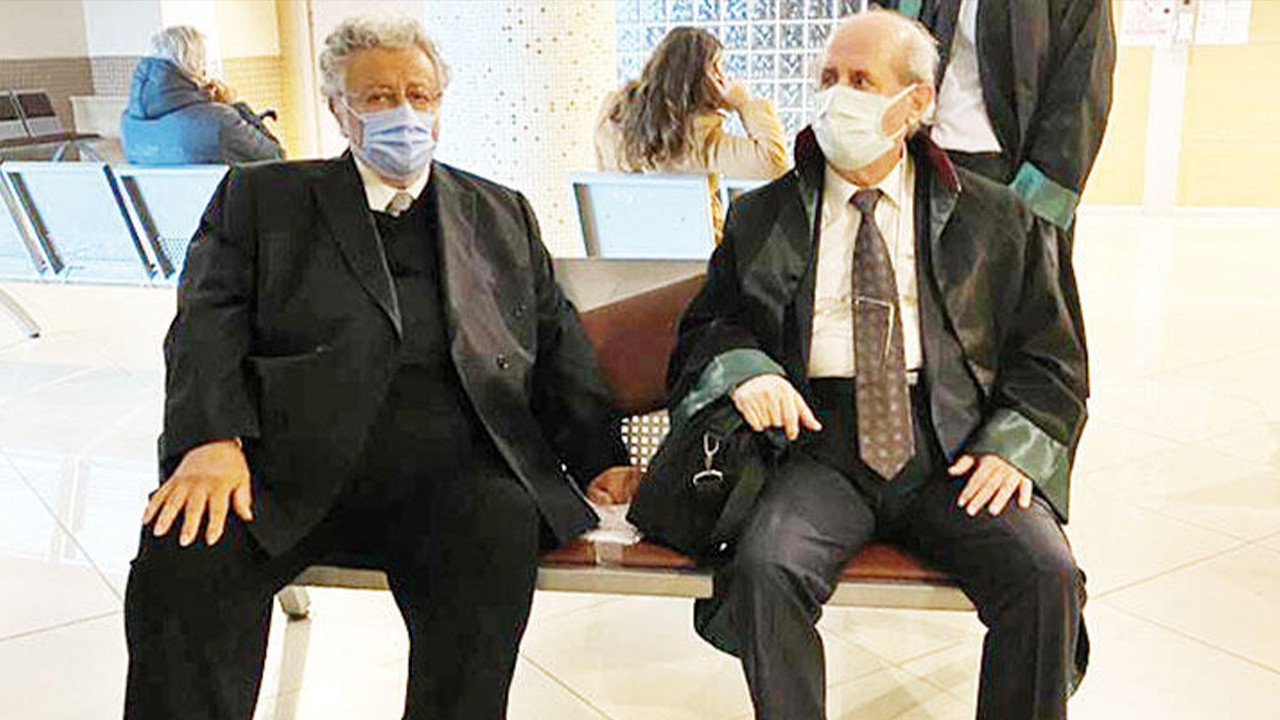