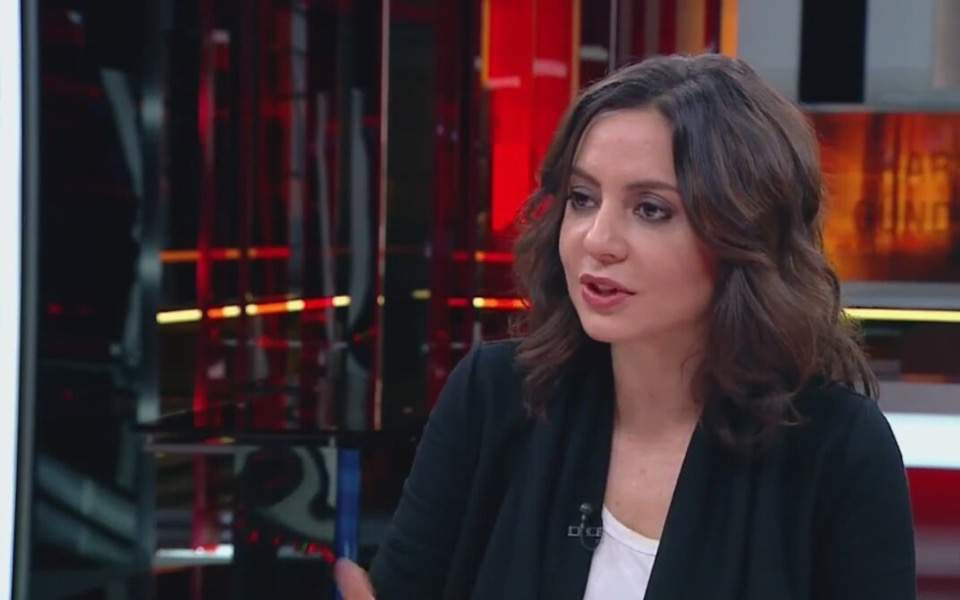 While the Central Bank's increase in interest rates is a positive first step in the right direction, Aydıntaşbaş noted that global capital will not flow back into the country until democratic reforms are implemented as well.

As officials from within the ruling Justice and Development Party (AKP) have signaled a series of actions to re-establish justice in the country, a mafia leader close to AKP's coalition ally Nationalist Movement Party (MHP) and its leader Devlet Bahçeli has been threatening the main opposition.

Aydıntaşbaş said that mob leader Alaattin Çakıcı's threats to the opposition have in fact been signals to President Erdoğan, drawing out red lines for the MHP.

The AKP and President Erdoğan will need to separate from the MHP to implement enough reforms to convince the global community of a return to law, Aydıntaşbaş added.