Turkey’s Education Ministry last week released the data on school enrollment for the 2021-2022 education year. According to the data, 1.2 million children in the country are out of school, reported the online news outlet Independent Turkish.

The news outlet said that it reached this figure by comparing the child statistics provided by the Turkish Statistical Institute (TÜİK) and the school enrollment data of the Education Ministry.

Also, there are an additional 1.7 million children receiving distance education and 401,000 children in vocational training. When these numbers are included, the total number of children not enrolled in face-to-face education rises to 3.3 million.

Prof. Dr. Adnan Gümüş from Çukurova University commented on the Education Ministry’s report, saying that the number of children out of school is in fact more than 4 million when the refugees are also included.

He also pointed out that there are several other children who are enrolled in the school system but are not attending classes, and with their inclusion, the number of children absent from education might exceed 6 million. 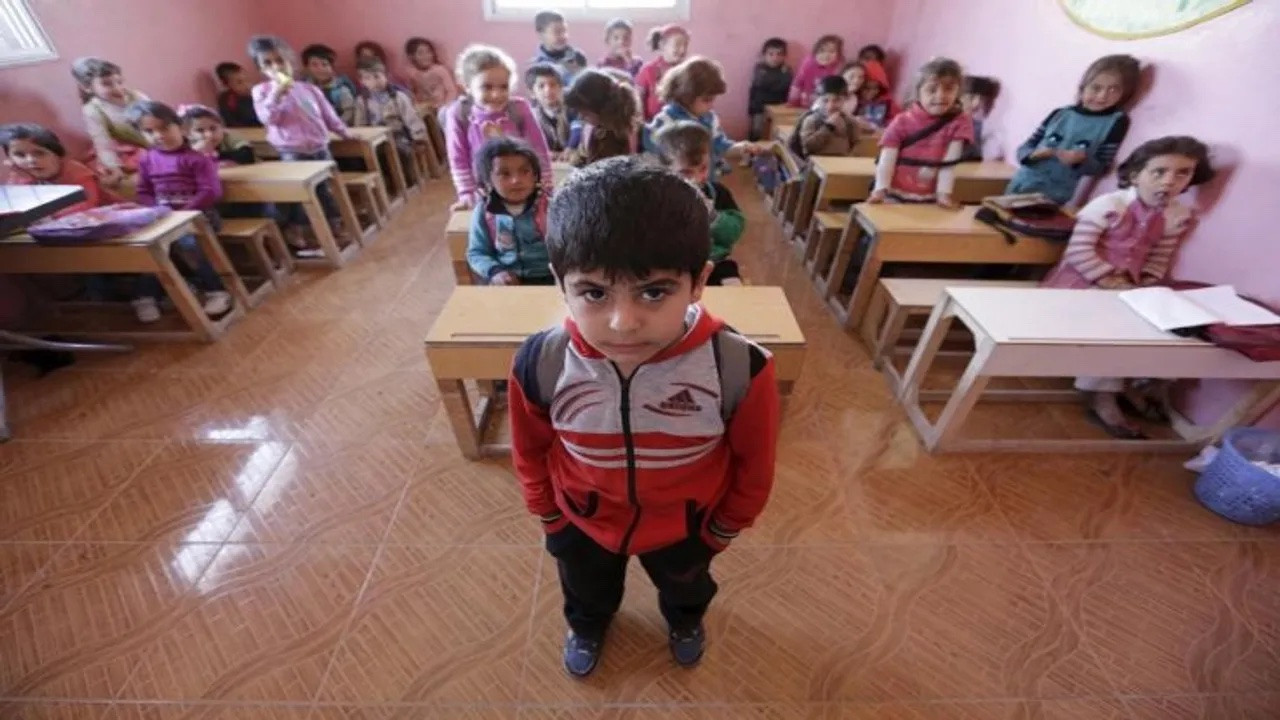