A 12-year-old boy lost his life at the hospital after being found hanging from a door handle at a Quran course.

The child's family refuted the claims that their son had attempted suicide.

The course was affiliated with a mosque where his uncle was working as an imam.

Three days after he went to Muş, Mehmet called his family and told them he was doing fine. “I will be an imam,” Mehmet reportedly told his family on the phone.

However, just four days later on July 3, the Quran course officials told the family that Mehmet had “committed suicide.” The child was later taken to a hospital where he started to receive treatment, but succumbed to his injuries.

Refuting the claims of suicide, Mehmet's family said that they had suspicions about his death.

An investigation has been launched into the incident and details will be revealed in the upcoming days upon the release of an autopsy report. 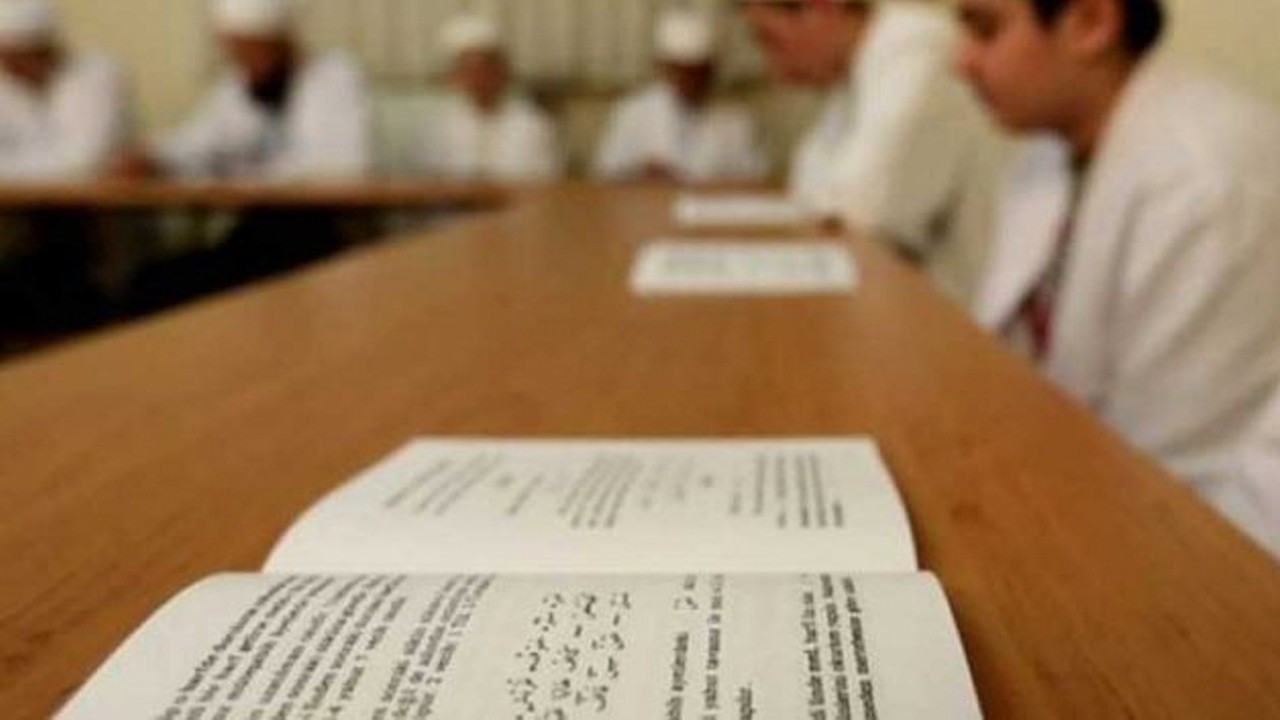