A lawmaker from Turkey's main opposition Republican People's Party (CHP) has announced that 18 farmers have been detained in the southeastern province of Şanlıurfa for calling on the government to resign.

The farmers were chanting the slogan of “AKP resign,” in reference to the ruling Justice and Development Party (AKP), during their protest against electricity cuts in the province, CHP MP Mahmut Tanal said.

“How otherwise will talk about their problems? How will they announce the unjust implementations of DEDAŞ [which provides electricity to southeastern provinces]?” Tanal said in a series of tweets on Aug. 12, emphasizing that everyone has a right to hold a peaceful protest without getting prior permission in line with the Constitution.

Tanal said that the detentions took place on Aug. 10.

A group of farmers had blocked the Şanlıurfa-Mardin highway on Aug. 10, saying that they cannot undertake irrigation due to arbitrary electricity cuts of DEDAŞ. In response, they faced intervention by the gendarmerie, who attacked with tear gas.

“It is a necessity of the law that the suffered farmers who have used their democratic rights be released immediately. By using their democratic right of protest, the farmers whose agricultural produce have dried out due to electricity cuts, have closed the road to make their victimization be heard. There is no criminal intent here. The held demonstration is a constitutional right,” Tanal said.

Locals in southeastern provinces have been protesting DEDAŞ for some time now over electricity cuts. The company is accusing farmers of not paying their bills, whereas farmers say that bills are bloated.

“We know that Şanlıurfa people are left without electricity, are left waterless with power cuts of DEDAŞ. We call on those who are ruling the Şanlıurfa people with such a management, understanding: We all know that beneath your policies lies Kurdish animosity,” she said on July 14. 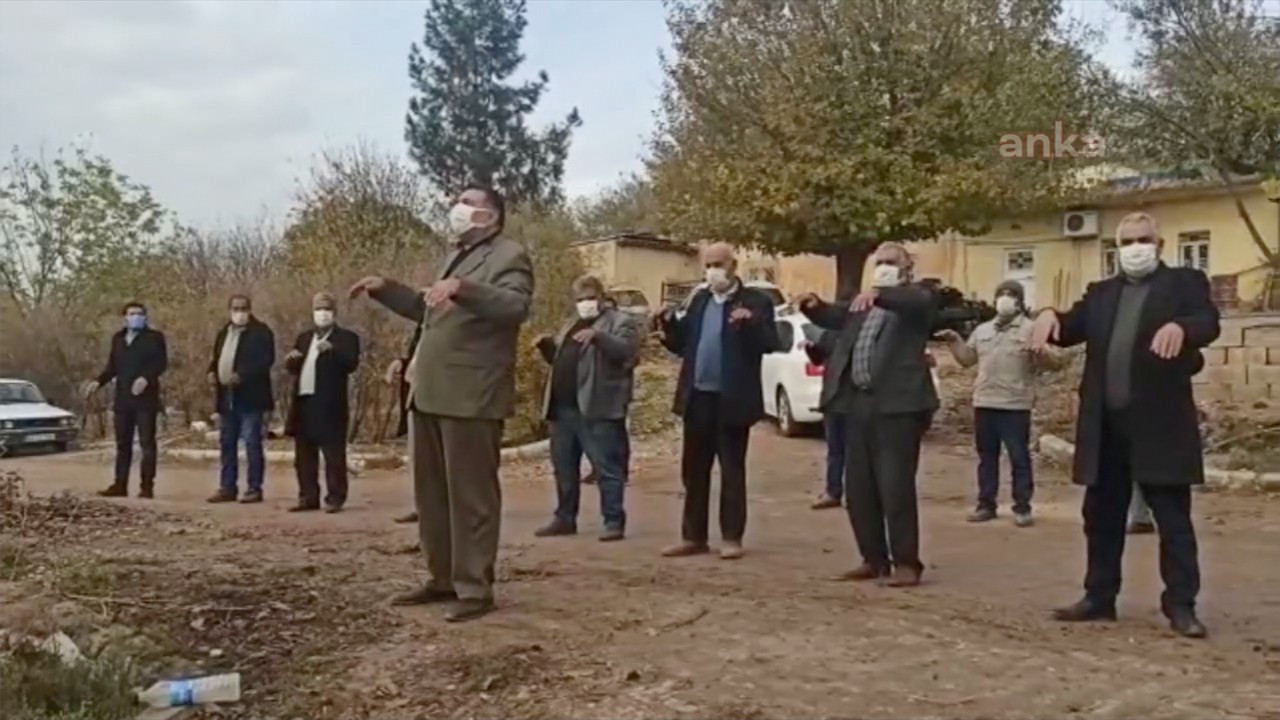