Despite receiving the file regarding the suspicious death of Uzbek national Nadira Kadirova exactly 18 months ago, Turkey’s Constitutional Court has yet to deliver a decision over the incident.

The 23-year-old woman was found shot dead in her room in Ankara on Sept. 23, 2020 at the home of ruling Justice and Development Party (AKP) deputy Şirin Ünal. The young woman was working there as a caretaker for Ünal’s ailing wife.

Kadirova’s body was swiftly sent to Uzbekistan, her home country, and the Ankara police ruled the death a suicide though a friend of the young woman revealed the deputy had been harassing the domestic worker. Footage later showed that a struggle had occurred in the room in which her body was found.

An investigation was carried out, which the Kadirova family’s lawyer İlyas Doğan deemed “incomplete” and marred by “many deficiencies.”

“There is evidence that was not collected during the investigation,” the lawyer said, noting that Ünal was being protected by the state.

The Ankara Chief Prosecutor’s Office concluded that the aide had committed suicide and closed the file on Mar. 2, 2020 with a decision of non-prosecution. Lawyer İlyas Doğan later brought the case to the Constitutional Court on Jun. 5, 2020.

“Our request is that this country’s judicial mechanisms resolve the case. But if that doesn’t happen, we will bring the suspicious death of Nadira Kadirova to the European Court of Human Rights,” the lawyer added. 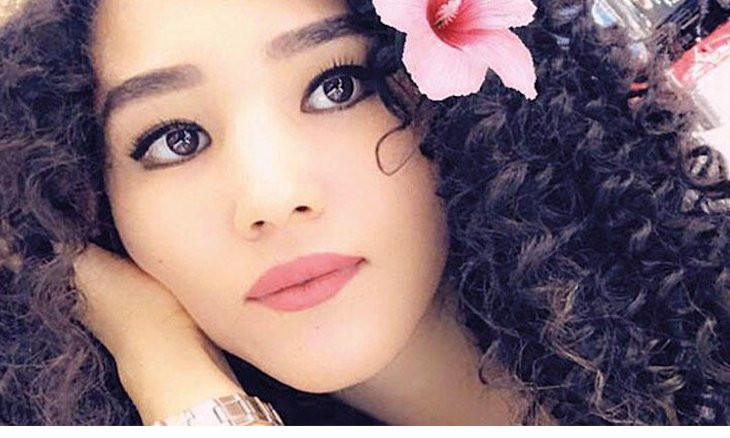 Suspicion lingers over the death of an Uzbek national in AnkaraDomestic 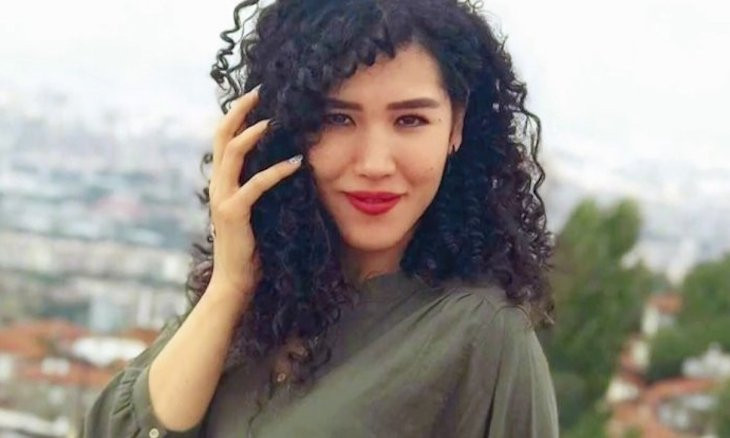 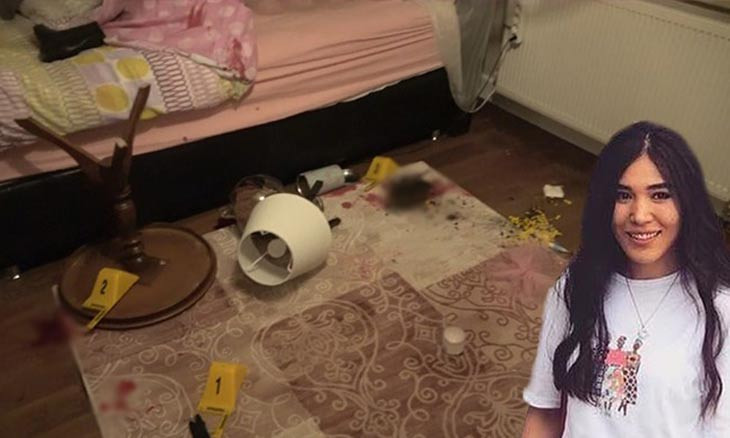