One out of four people in Turkey are unable to afford basic needs, while half of the population struggle to make ends meet, a recent survey by pollster Metropoll revealed.

How do people get along? pic.twitter.com/Tvq9wxiKyo

Only 17.2 percent of participants said that they could "comfortably afford basic needs," while 2.6 percent didn't respond.

The Metropoll data is in compliance with April data from the Turkish Statistical Institute (TÜİK) that placed 27 percent of the population below the poverty threshold.

Meanwhile, voters of the ruling Justice and Development Party (AKP) reported the highest rate of financial well being, with 26.6 percent saying they were able to "afford basic needs comfortably."

AKP voters were closely followed by the voter base of the Nationalistic Movement Party (MHP), who said at a rate of 25.6 percent that they could afford basic needs comfortably.

Voters of the pro-Kurdish Peoples' Party (HDP) reported the lowest rate of being able to afford basic needs with a mere eight percent, while 42 percent said that they struggled to afford essentials. 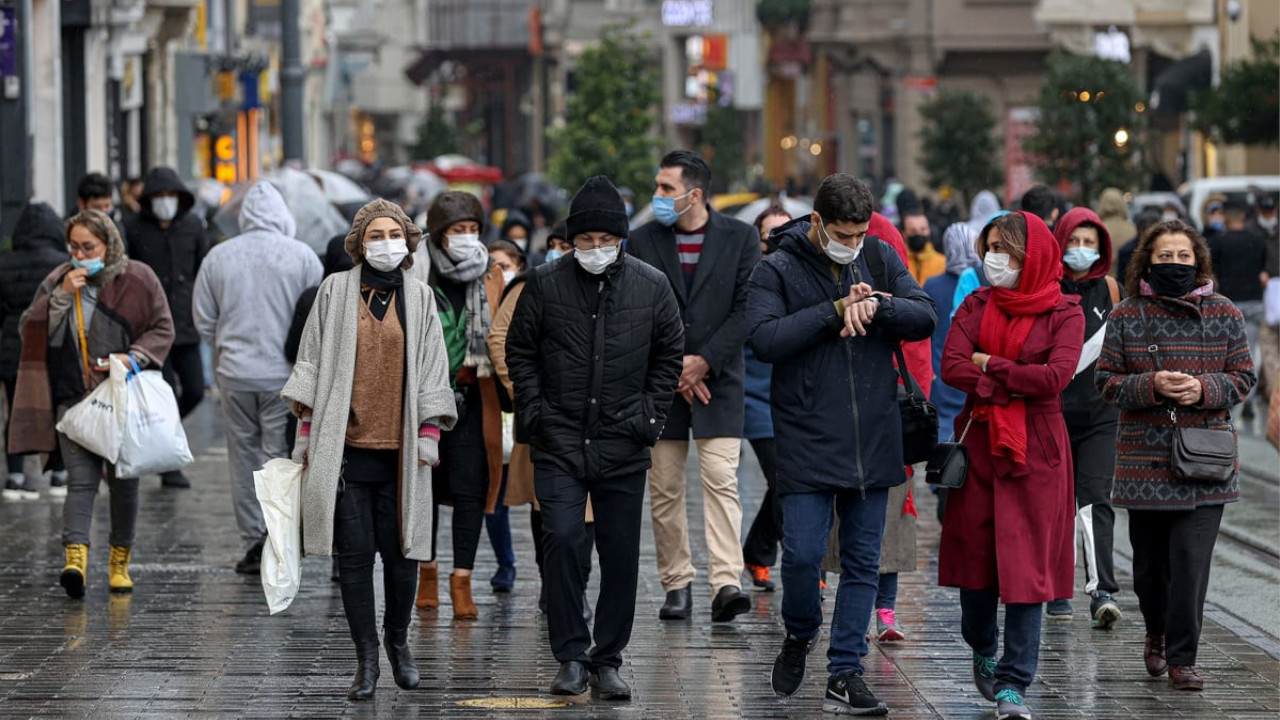 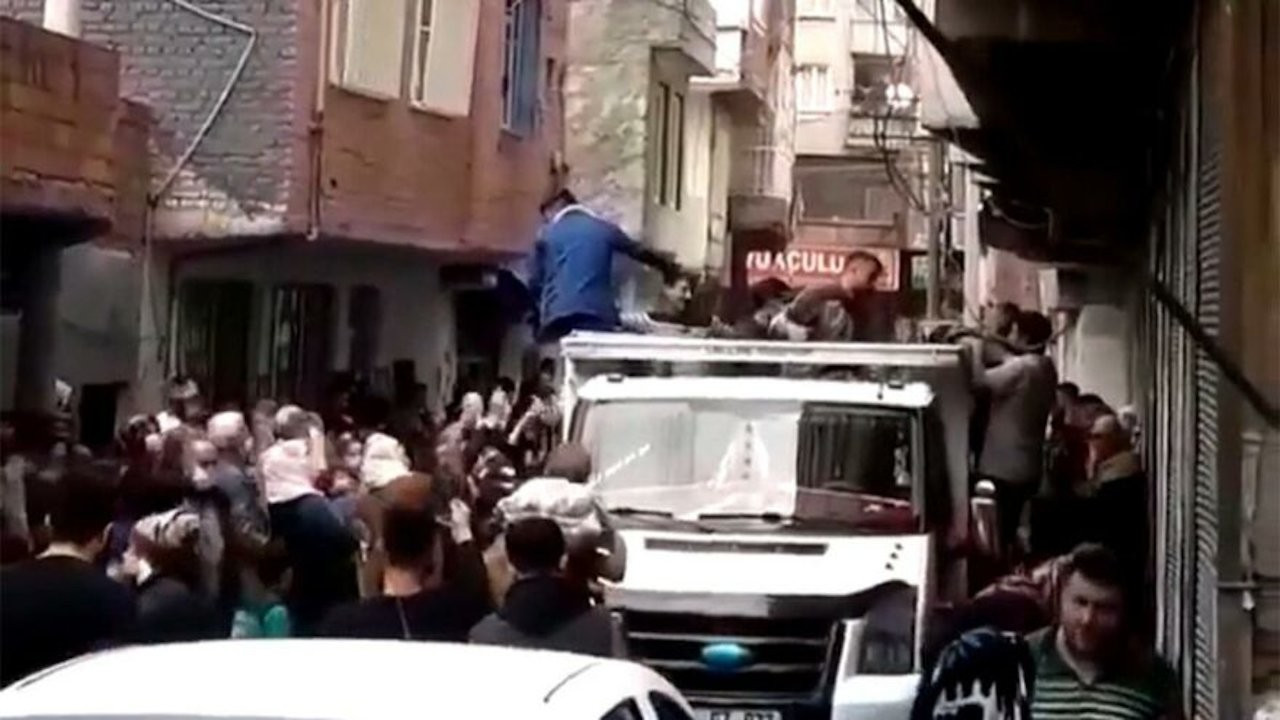