The World Bank on April 27 estimated that Turkey’s poverty rate rose to 12.2 percent last year, from 10.2 percent in 2019, and said returning to pre-pandemic levels would be a challenge.

The Turkish economy was one of few globally to expand in 2020 despite coronavirus fallout, thanks largely to a credit boom around mid-year.

Overall inflation was around 12 percent - and near 20 percent for food - for much of last year before climbing. Tourism revenue sharply declined and exports fell, leading to a large current account deficit.

The government in response topped up employee wages and banned layoffs, keeping a lid on the unemployment rate.

“While the recovery in late 2020 has helped labour markets recover somewhat, many have been left behind, especially women, youth and lower-skilled workers,” the World Bank said in its Turkey Economic Monitor report.

“This, in conjunction with high inflation is likely to have hurt the poor more. Poverty is estimated to have risen to 12.2 percent in 2020 from 10.2 percent in 2019. Bringing the poverty rate back to pre-pandemic levels presents a challenge,” it said.

One measure of poverty, the Gini coefficient that is tracked by the World Bank, reflected a sharp drop in inequality in Turkey from 2005-2007 before it reversed course. It has remained elevated since 2015.

Domestic data shows the seasonally-adjusted underutilisation rate, a reflection of how the pandemic weighs on workers, rose for four months toward January’s record high of 29.5 percent. It dipped to 28.3 percent in February.

The World Bank said the impact of the pandemic would be a “struggle to shake off” globally but that Turkey’s economy is expected to grow 5 percent this year due a recovery in exports.

It warned that rising inflation in advanced economies could lead to “destabilising movements in global liquidity away from emerging markets” and added that growth prospects could also be hit by a resurgence of COVID-19 cases.

TÜSİAD warns against high levels of unemployment, cost of living

Meanwhile, Simone Kaslowski, the head of the Turkish Industry and Business Association (TÜSİAD), said that the current high levels of unemployment and cost of living do not just pose a “threat” for the time being, but also for the future.

“We welcome last week's decision to extend the short-term employment allowance once again and believe that support for the employment needs to continue. Unemployment and the high cost of living are not just threatening our present but also our future. We need serious steps and progress in these areas,” Kaslowski said on April 27 in his speech at the opening of the 23rd Enterprise and Business Summit. 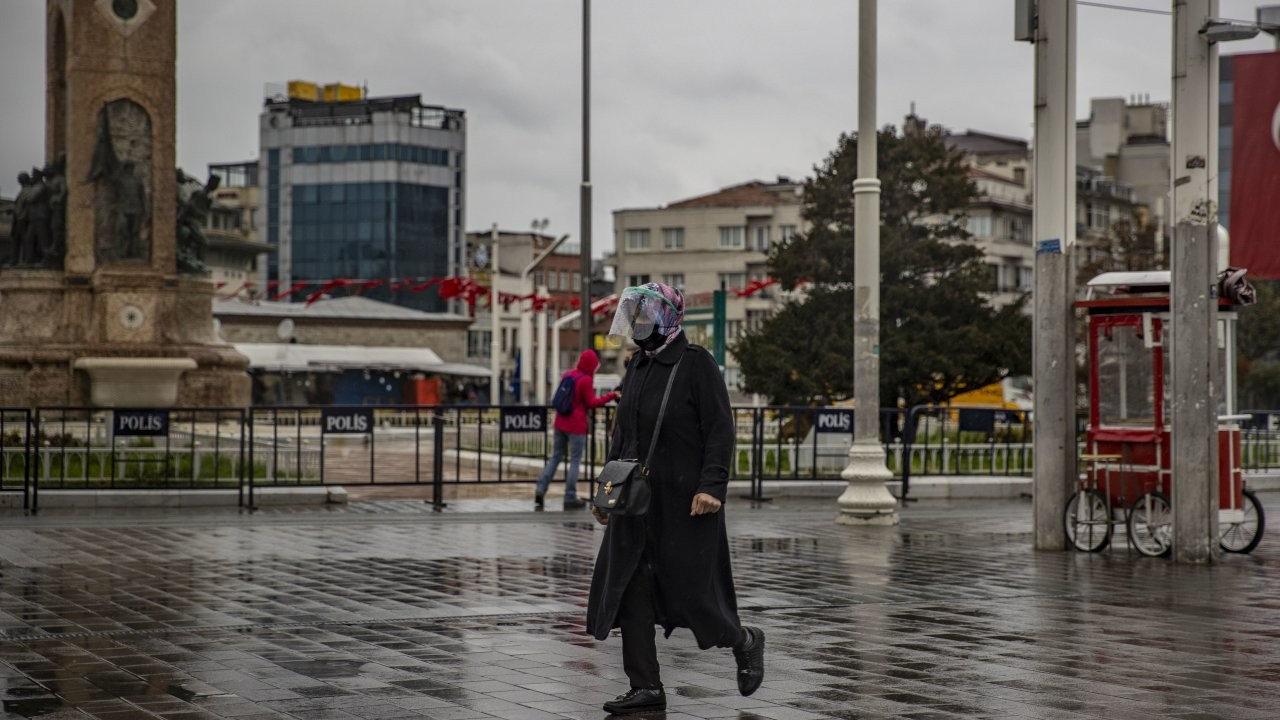