Turkish Energy Minister Fatih Dönmez has said that 2.9 million electricity users had their power cut in 2021. The minister made the remarks in response to a parliamentary question filed by main opposition Republican People's Party (CHP) lawmaker Erkan Aydın.

Dönmez also announced that more than 1 million customers had their natural gas cut off in 2021.

MP Aydın also asked the minister how much citizens owed to electricity and natural gas companies in the face of recent exorbitant price increases.

In response, Minister Dönmez said that bills amounting to a total of 850.1 million liras were not paid in 2021, while this figure was 368.5 million liras for natural gas bills.

Earlier this week, CHP leader Kemal Kılıçdaroğlu announced that electricity to his house was cut. In February, Kılıçdaroğlu had said that he would not pay his electricity bills until the government withdraws the exorbitant price hikes. 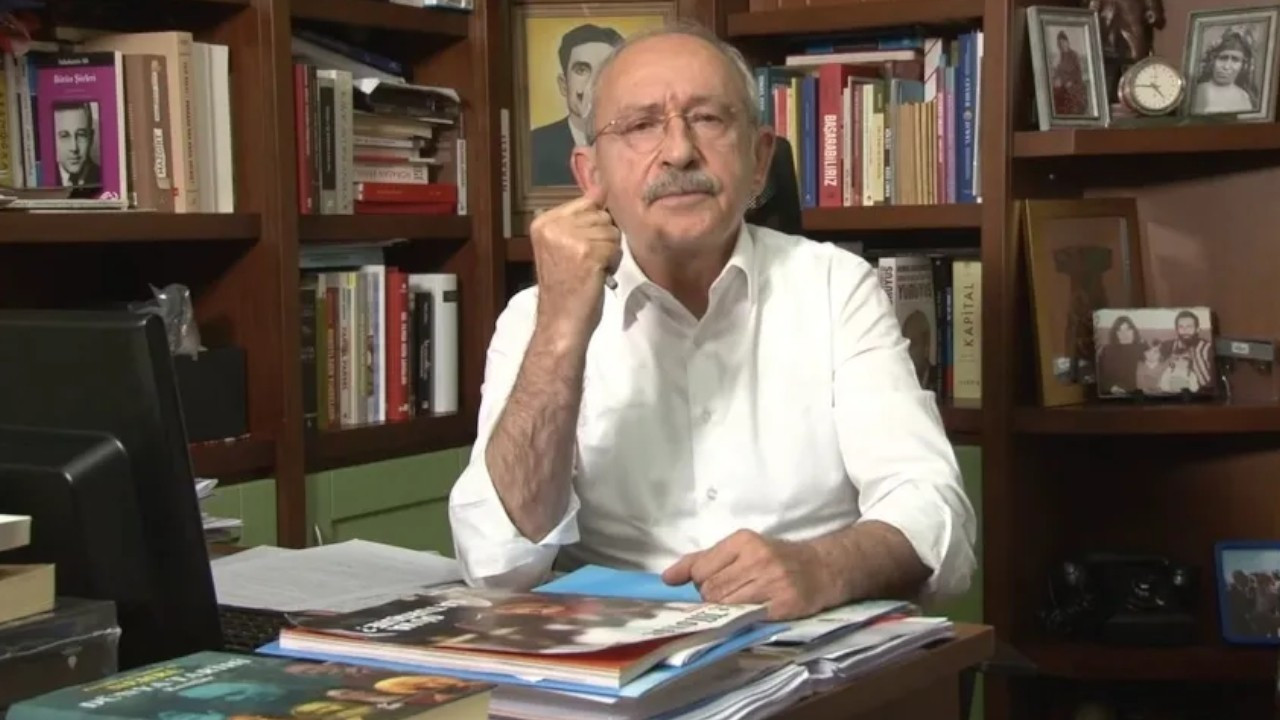 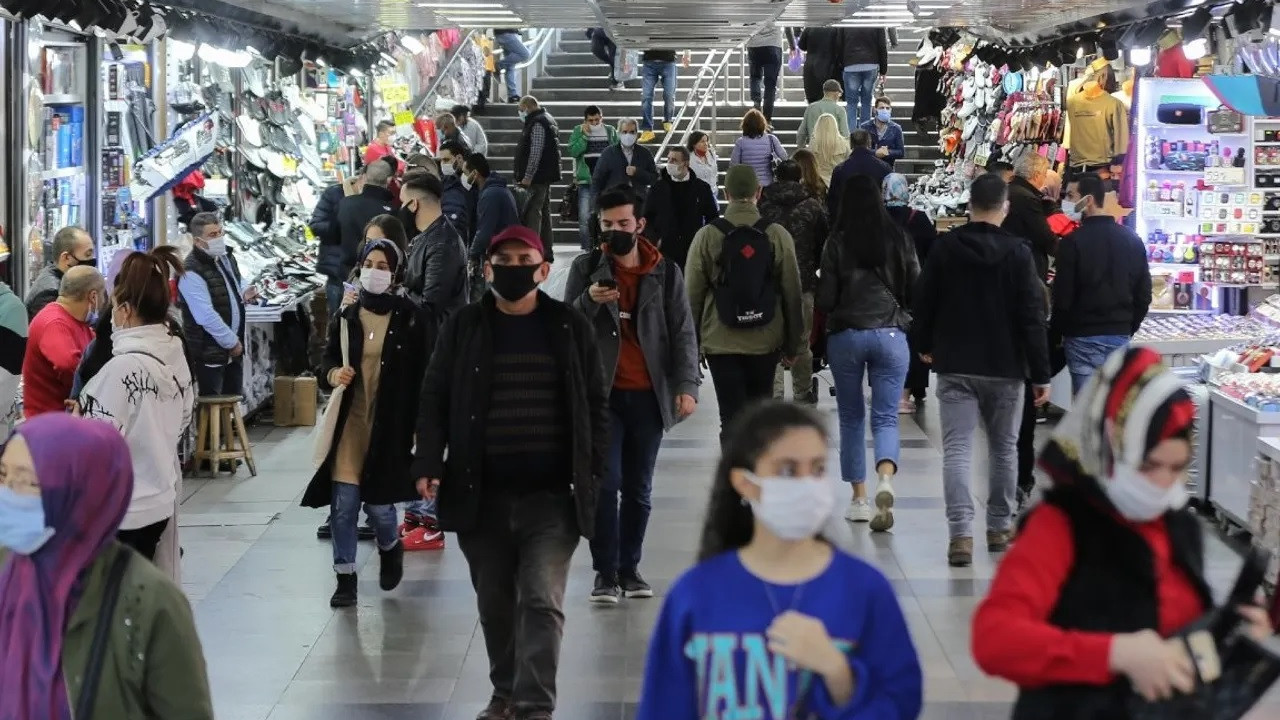