Almost one third of voters who are undecided about which party to vote for or who plan not to vote in a possible round of elections are from the base of the ruling Justice and Development Party (AKP), a recent survey by research company Metropoll revealed.

Metropoll Founder Özer Sencar shared the results of the survey, according to which 30 percent of undecided and protesting voters are from the AKP.

Conducted in July 2021, the survey showed that 18 percent of voters who didn't have decided affiliations were from the main opposition Republican People's Party (CHP) and seven percent were from the İYİ (Good) Party.

The ruling AKP's vote share has been falling in recent months, data has shown, while its alliance partner MHP has suffered as much as to fall below the 10 percent threshold for entering parliament. 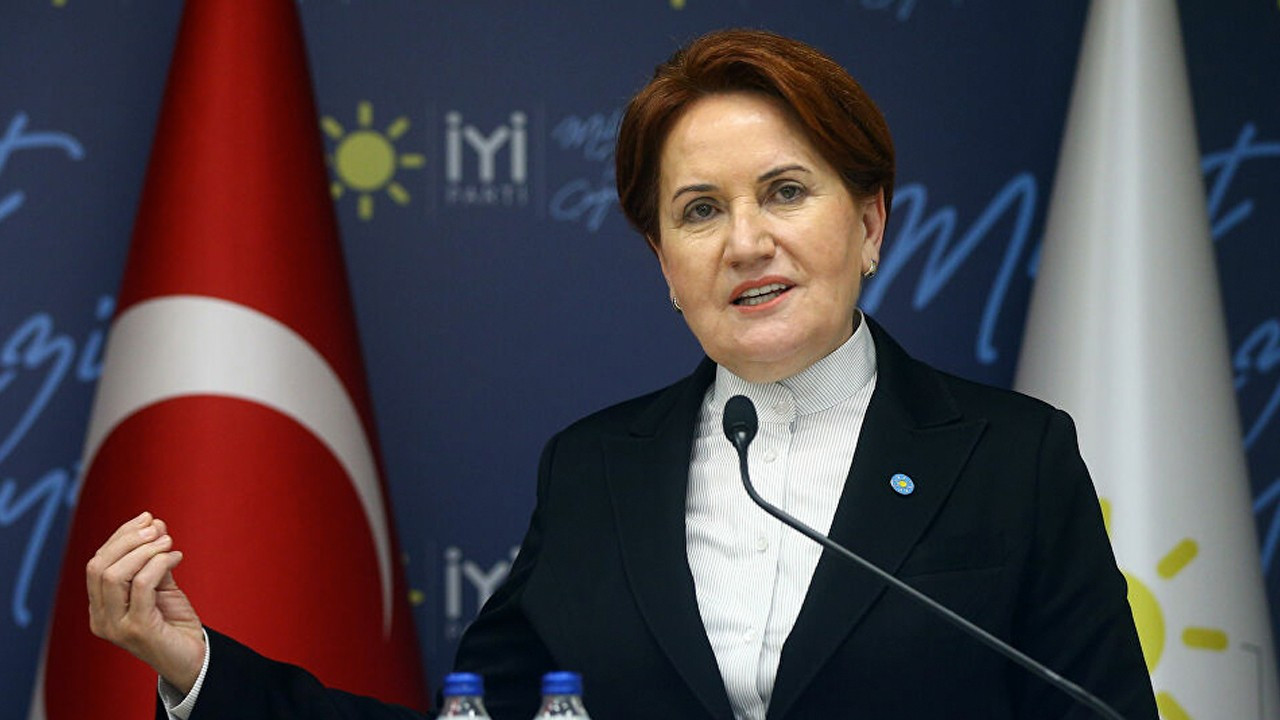 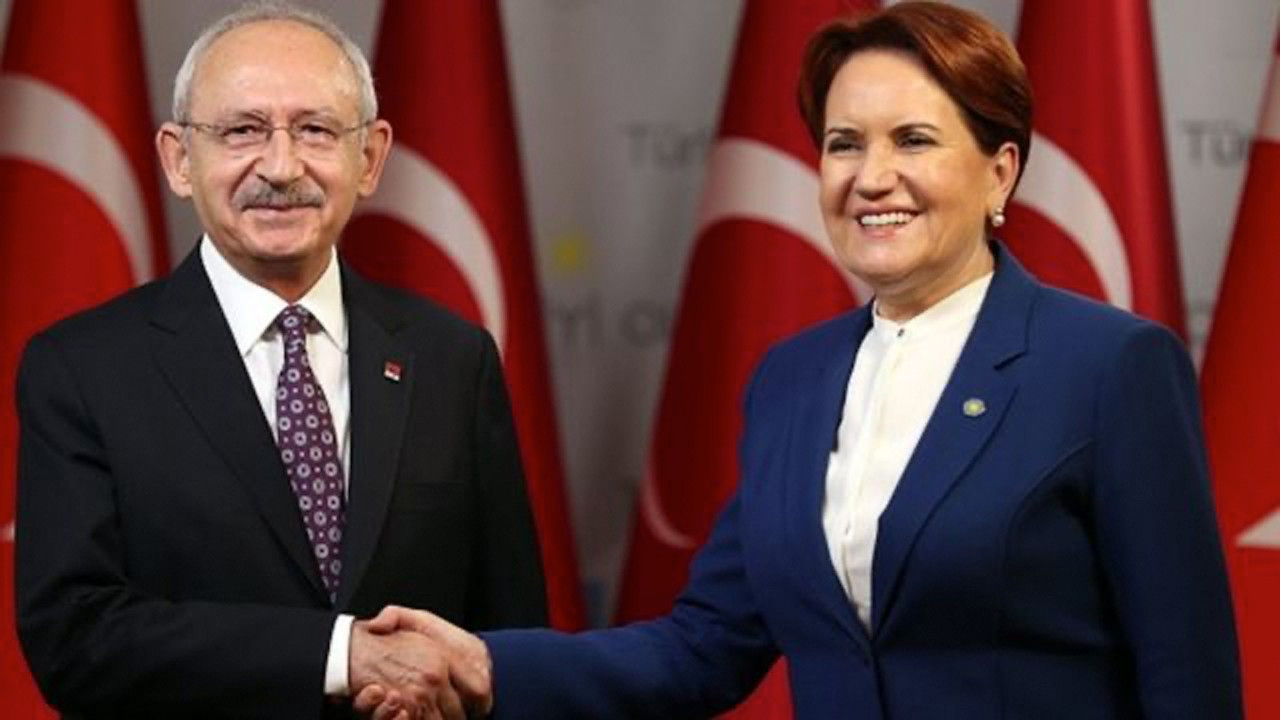