Young voters who would be voting for the next time in the upcoming elections prefer the opposition Nation Alliance over President Recep Tayyip Erdoğan's People's Alliance, a recent survey by private surveyor MetroPoll revealed.

Voters between 18 and 24 who were either not eligible to vote or absent in the general elections of 2018 said that they would prefer to vote for the Nation Alliance led by the main opposition Republican People's Party (CHP).

The opposition alliance was formed with the CHP, Good (İYİ) Party, Felicity Party (Saadet) and Democrat Party (DP) ahead of the 2018 elections.

Some 44.1 percent of respondents between 18 and 24 said that they felt closer to the Nation Alliance, although the support for ruling People's Alliance didn't fall too much shorter at 36.2 percent.

"The difference between the two is way below what most people expect. It seems that Generation Z isn't too fond of existing leaders," said MetroPoll founder and Director Özer Sencar.

Meanwhile, economist Steve Hanke commented on the difference between the two alliances based on April data, noting that the country's recent financial troubles had been taking a toll on President Erdoğan's popularity.

"As inflation and corruption engulf Turkey, contempt for Erdoğan soars," Hanke said in a tweet on June 30. 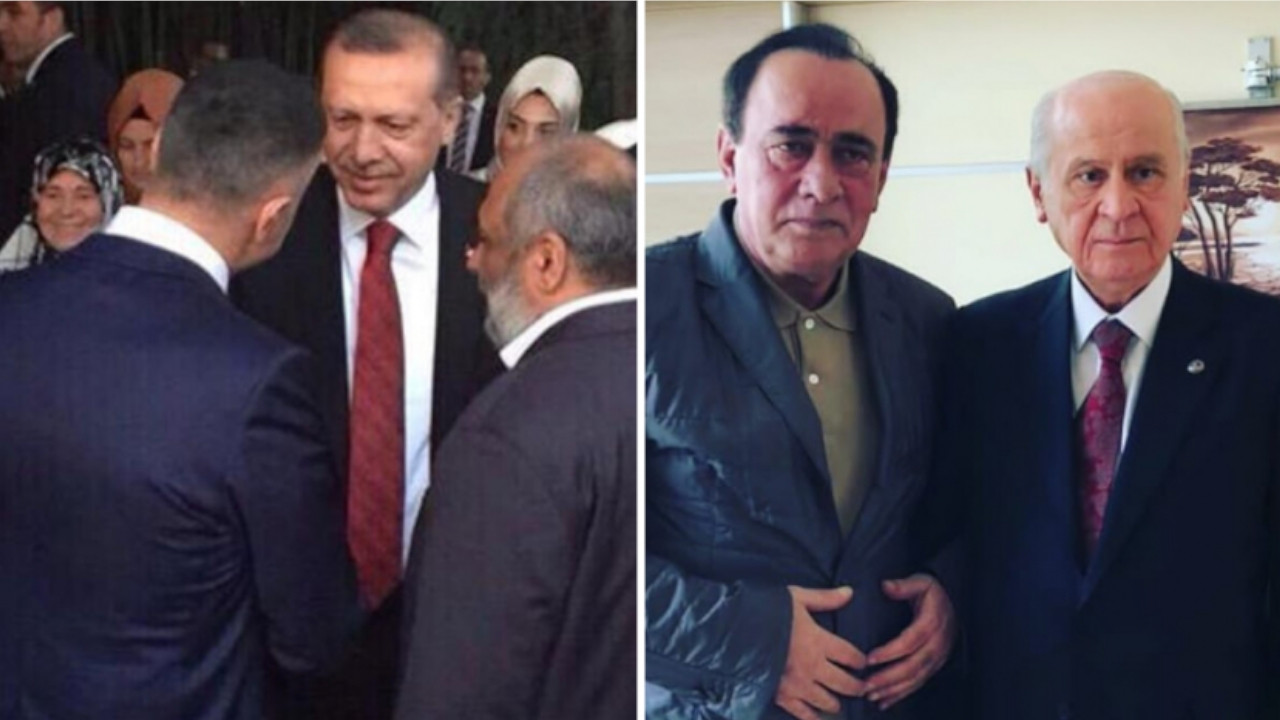