Özer Sencar, the founder and CEO of the MetroPOLL polling company, has shared the latest survey results of MetroPOLL and the voting trend in 2022.

Sencar said that “since March, the undecided four percent of former ruling Justice and Development Party (AKP) voters have returned to their parties.”

Sencar said the source of the increase in the votes of the AKP in the September survey was the undecided voters who previously voted for the AKP.

“This clearly means that undecided AKP voters do not go to opposition parties. Even if 5 percent of the previous AKP voters who are now undecided return to AKP, it will be very difficult for the opposition in the election. In my opinion, the opposition does not seem to be aware of this situation,” Sencar said in a tweet.

Sencar also told Abdülkadir Selvi from the daily Hürriyet that there are some reasons for those voters returning to the AKP.

Sencar said that Erdoğan has been implementing economic packages as part of the general election agenda like the increases in the minimum wage, pensions and wages of the officers, and new social housing projects.

Sencar expressed that if the ruling alliance can win back the 6.5 percent of undecided voters, the ruling People's Alliance rises to 49 percent, while the opposition Nation Alliance remains at 42 percent.

The upcoming presidential and parliamentary elections are planned to be held in June 2023. 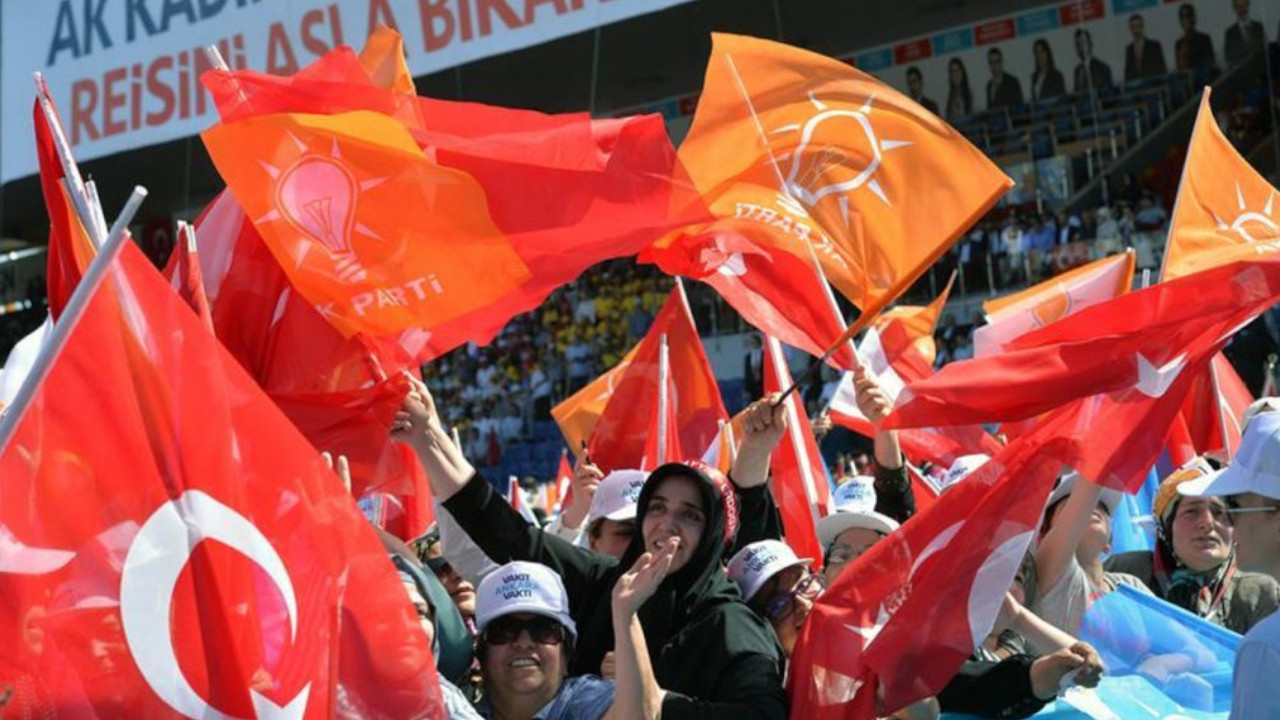 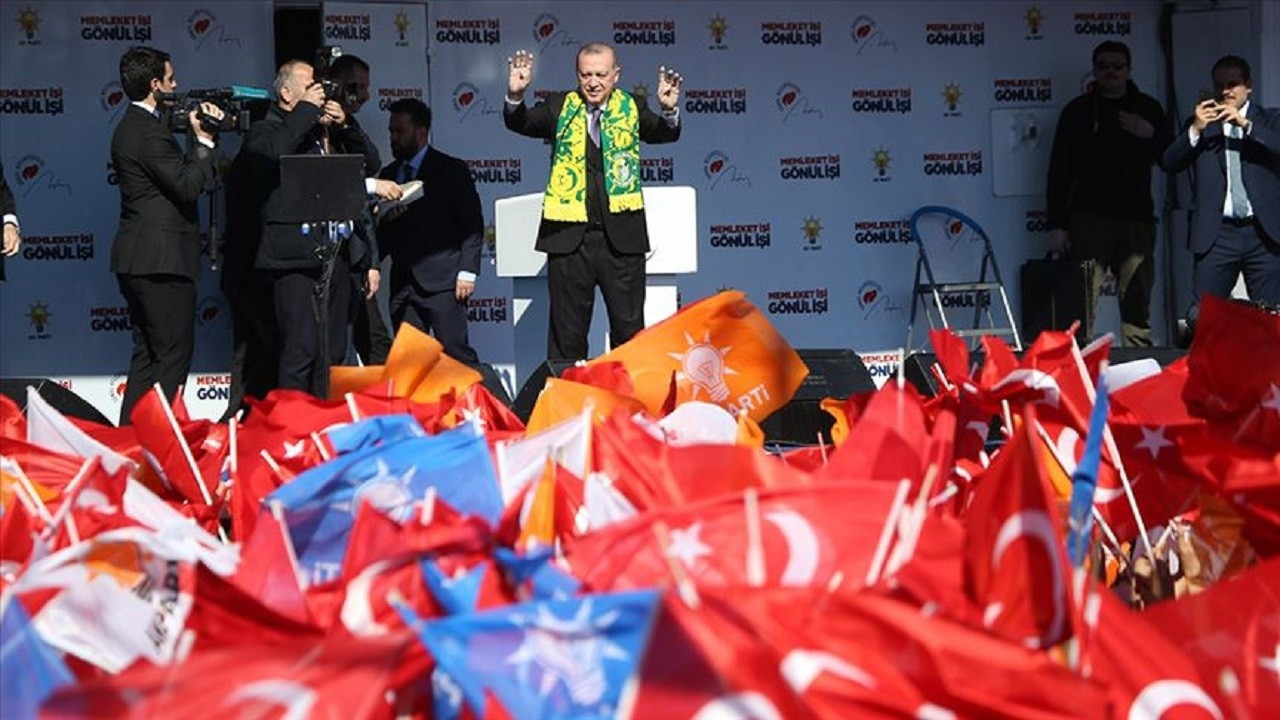